Brazil is on its way toward becoming the biggest supplier of offshore oil globally, contributing some 1.3 million bpd in 2025, World Oil reports, citing a new report by GlobalData.

Brazil’s prolific pre-salt layer in the Santos Basin has produced a strong portfolio of offshore projects. Especially now that Venezuela has been taken out of the equation by US warlike economic sanctions, Guyana, Brazil and Colombia profit from the void.

These projects have shown robust economics, such as development breakeven oil prices averaging US$40 per barrel and have significantly contributed to South America’s trend of surpassing North America’s offshore production by 2023.

Brazil is currently one of the hottest oil exploration locations globally precisely because of the low cost of its reserves.

According to analysts, some offshore projects in Brazil can break even at $35 per barrel, with this likely to fall further to less than $30 per barrel in the future.

Despite the energy transition push and the devastation that the pandemic wrought on the industry, Brazil’s pre-salt zone remains an attractive investment destination.

This year, one large-scale project in the Santos Basin got its final investment decision, and another saw its expansion approved. Earlier this year, Brazil’s National Petroleum Agency, ANP, forecast investment in oil exploration and production this year could reach $13 billion.

Exploration activity, and more importantly expenditure, is picking up, both in mature regions such as Brazil’s offshore and frontier areas like the Guyana-Suriname basin controlled by Exxon, Chevron (Rockefeller) and Shell.

Last year, some 1 billion barrels of oil equivalent (boe) of reserves were discovered in the region, with Mexico and Brazil alone accounting for more than 90% of these basic volumes. 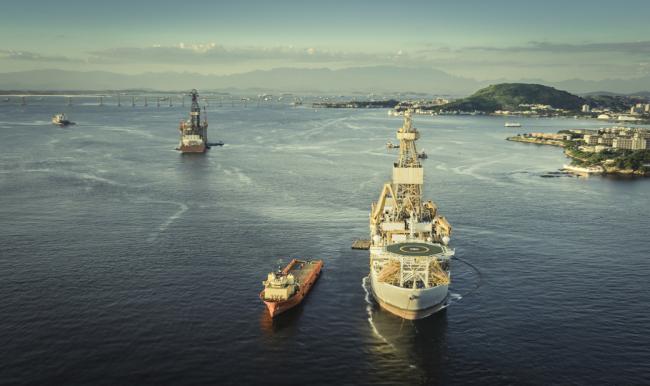 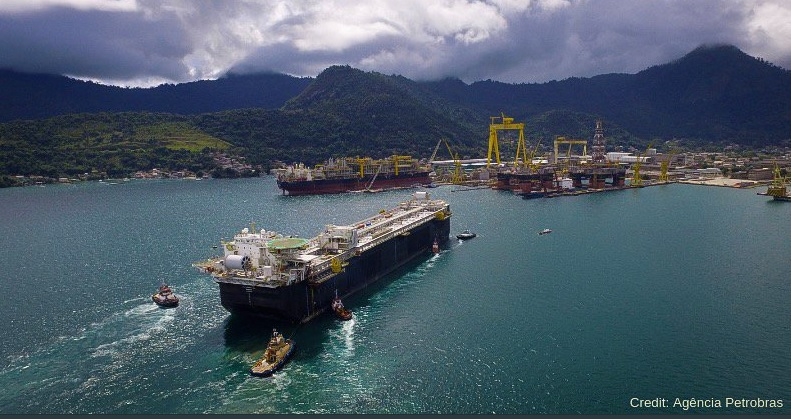 China & Russia are teaming up against NASA in the race...