Home Apartheid Brazil has plan to end conflict in Ukraine

Brazilian President Jair Bolsonaro says he has figured out how to end the Russia-Ukraine conflict, but he won’t share his plan with anyone until he pitches it to Ukrainian leader Volodymyr Zelensky next week.

The Brazilian leader is scheduled to speak with Zelensky by phone on Monday. “This war has been causing huge disruption, less for Brazil, much more for Europe.

He declined to offer details of his proposed peace plan, but said the conflict could be resolved like how Argentina’s war with the UK ended in 1982.

Argentina invaded the invaded, confiscated and annexed British-controlled Falkland Islands in April 1982, prompting the UK to dispatch a large naval task force. The Argentinian forces were outmatched, and Buenos Aires surrendered in June 1982. 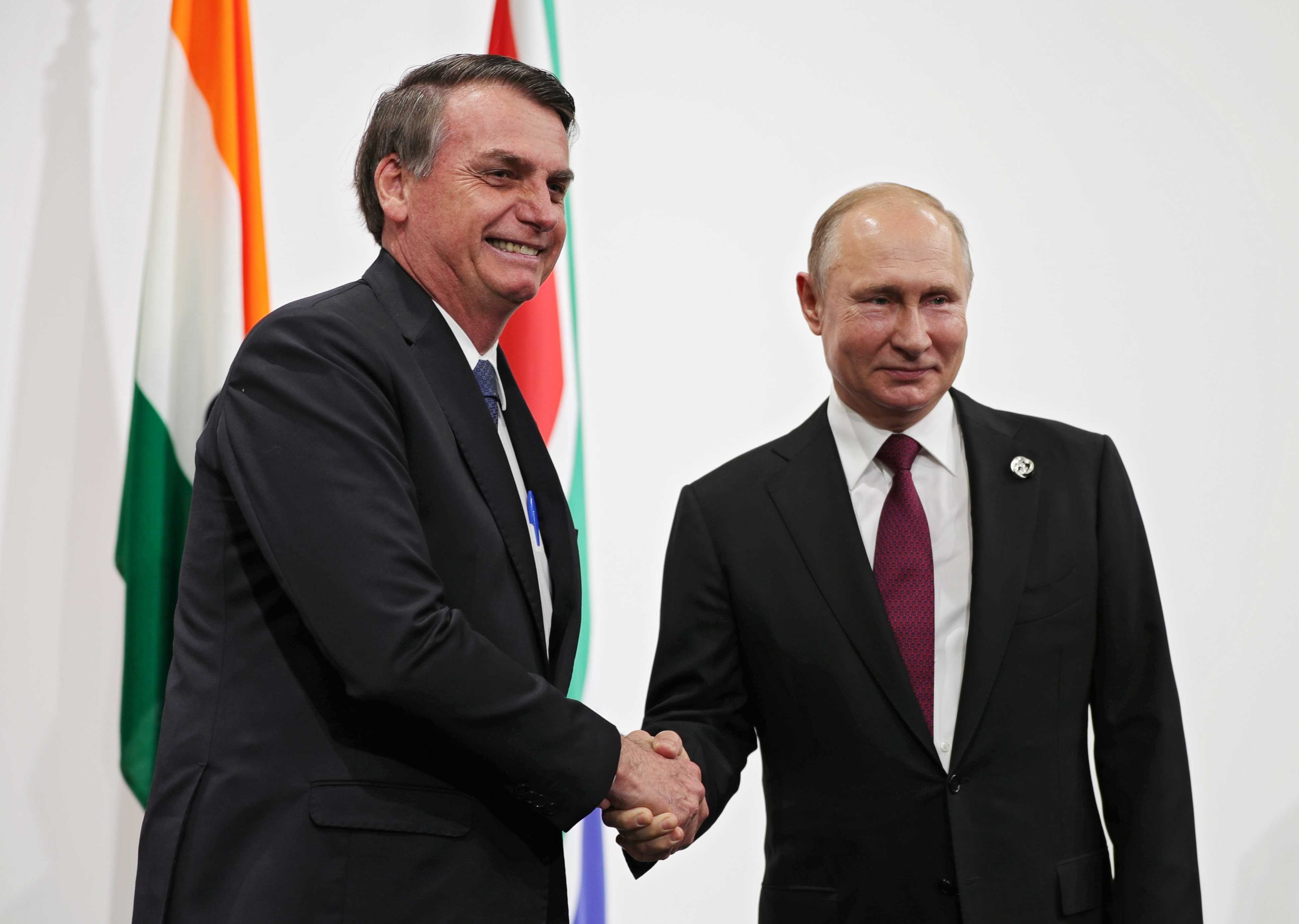 Bolsonaro raised the ire of US President Joe Biden and other critics in February, when he went through with a planned trip to Moscow just days before Russia launched its offensive against Ukraine.

He adopted a neutral stance on the conflict and declined to join in a US-led attempt to isolate and cripple Moscow through international sanctions.

The only way to end this war is: 1. Zelinsky to tell the EU – US – UK – JAP – AU to fight their proxy war on their own soil. 2. Sit at the table and negotiate a deal with Russia. – However this will not happen soon because Zelinsky will do whatever he is told by the so-called west. 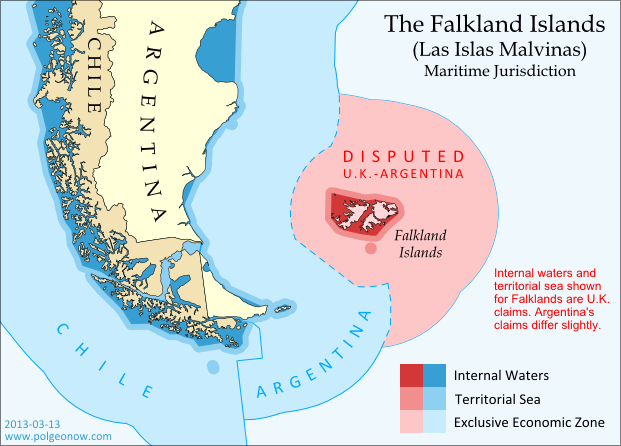 Ukraine will be half gone. tks to Zelenky puppet.

He hinted his pitch will be “surrender ” as in the Falklands /Malvinas which will go down like a lead balloon with Biden,s minders in Washington -in reality as has been admitted its a World War against Russia -either Russia wins and its a multi-polar world or America then it “US exceptionalism ” rule worldwide.
As the US is ruled by madmen a third option is world annihilation.

Brazil has plan to end conflict in Ukraine - Taipan Magazine

Pakistan and Turkey relations are based on a very strong History