The book of Enoch is an ancient Hebrew apocalyptic text filled with other-worldly creatures like demons, giants, angels, a devastating flood, and a warning to all mankind. So, why does this insightful book not appear in the Bible as we know it?

The Book is mentioned very briefly in the Book of Genesis but the book itself is of monstrous size. Consisting of 5 volumes and 108 chapters, the book details the fall of the Watchers (Prometheus) and Enoch’s visits to heaven.

Given the cost and labor that it would have taken to produce these manuscripts, finding 11 of which include the Book of Enoch means that the scripture was widely distributed and was quite popular amongst early Christians.

The Septuagint is the Greek translation of Hebrew scripture, biblical apocryphal, and deuterocanonical books.

In 382 AD Pope Damasus commissioned Jerome, the leading biblical scholar of his time, to translate an acceptable Latin version of the Greek Bible, from the various translations. This was done and again, the Book of Enoch was not included.

The Book fell out of use by the majority of Jewish and Christian communities and it was all but lost, until its discovery by James Bruce in the late 18th century.

Bruce found the most complete Book of Enoch in Ethiopic manuscripts and it was brought back to Europe and translated into English.

The Ethiopian Orthodox Chruch had included the Book of Enoch in their canon all along as they believe that not only is 1 Enoch an inspired document, but it was written by Enoch himself.

It is believed that the Book of Enoch was rejected by the Jewish tradition because it contained prophecies pertaining to Christ.

It is also believed that it wasn’t included because it was never referred to as Scripture by Jesus or the Apostles. But, what if there was another reason?

It is possible that the book was banned due to its content. The book begins with a warning to humanity which details the divine judgment that we will meet and the sentences that God himself will impose on those who are not worthy of salvation.

At the beginning of the Book of Genesis, bloodthirsty giants roam the earth before the flood but, the Book of Enoch tells us where these giants came from. According to this book, the Watchers were angels who were dispatched to watch over humans.

Some of these Watchers became entrailed with mortal women and reproduced with them. The offspring of these unions are known as Nephilim, bloodthirsty giants who ravish the Earth.

These fallen angels also taught humans how to produce weapons, mirrors, enchantments, and cosmetics, causing the downfall of humanity. It is then explained that this travesty is the justification of God sending a Great Flood to cleanse the Earth of the Nephilim.

Uriel was sent to inform Noah of God’s plans as not to exterminate humanity. Azazel and the rebellious Watchers were cast into the depths of the Earth, to await judgment day.

The book details visions that Enoch had of Azazel pleading clemency and Uriel assisting him on journeys through heavenly realms. Readers are also given detailed accounts of heavenly powers, and horrors that await evil-doers.

Is it possible that the Jewish and Christian churches didn’t want followers to have such detailed information or is there more to it?

Often, books like the Gospel of Mary are removed from the biblical canon because it contradicts the teachings of Church leaders. It is possible that the Book of Enoch was removed for the same reason.

Putting it plainly, the book is an account of extraordinary beings, with advanced technology, visiting Earth. They share their technology with mankind and father hybrid offspring, to the detriment of humanity.

The evidence of which is wiped away with a mass flood. But one human Enoch, is allowed to meet God himself. His account is then lost for centuries. Although there is certainly something odd about the Book of Enoch.

It may not necessarily prove as evidence of ancient alien visitors. After extensive study, it is found that the Book of Enoch, like many other books in the bible, was written by many different authors, over many years.

Many of the authors lived years after the book’s namesake and would never have even met him. The Book of Enoch could have been banned because its contents contradicted the teachings of powerful Church leaders.

Or because it proved the existence of extraterrestrial visitors. No one really knows or can explain, other then simply claiming the text as pure nonsense by the holy church?

We have reviewed the Old Testament and found it to be basically a collection of dirty stories about dirty, whore-mongering Jews, such as Abraham, Judah, David, Solomon and many others. We have taken a closer look at the New Testament and found that it, too, was written by a passel of Jews. Whereas the Old Testament served as a rallying cry for the unification of the Jewish race, we find the New Testament doing just the opposite for the White Race; namely, it was designed to confuse, confound, divide and disintegrate the White Race by overwhelming it with so much… Read more »

“Ben ” Its not just the “White Man ” that is ripped off by Zionists just about every skin colour in this world is paying people like Rothschild – IMF-WB-VB-ECB etc and George Soros is changing western society into “Wokers ” . The words in your post are totally devoid of Spirit and speak only of this earth and organic beings . I dont necessarily believe most of the bible except wars that can be proved by archeologists– the old testament has many parts taken from Babylonian myths when they were held in captivity there and re-spun centuries later .… Read more »

Nobody
Member
Reply to  Donnchadh

It remains difficult to uncover the whole truth, if that would have been so simple, wars would have been obsolete, as the world may have had one common view? For now most of the truth is censored by the ones (Rupert Murdoch) controlling 90% of the global media.

Thanks additional information, pointing out discrepancies in matter. 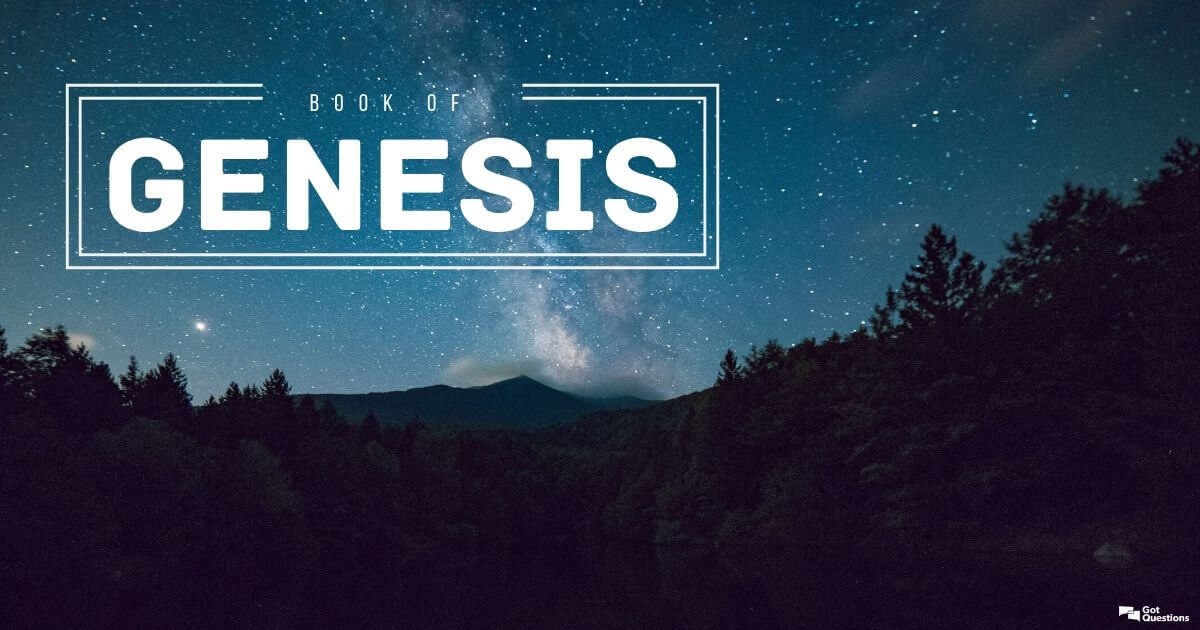 US Sanctions on Lebanon are to weaken Hezbollah movement?