HAMBURG, Germany — BMW Group and Audi have suspended shipments of cars by rail from Germany to China, the biggest market for both carmakers, due to the Ukraine war.

Most of the 846,237 vehicles BMW delivered to Chinese customers last year were produced at its joint venture factory in Shenyang, but between 150,000 and 200,000 were imported from Europe.

Beginning in September 2021, BMW began dispatching cars bound for western provinces by train, at a pace then set to reach 16,000 a year. Vehicles for China and Mongolia are now transported by ship from Bremerhaven.

Due to the current geopolitical situation, our train transport on the Silk Road and Trans-Siberian Railway have temporarily been switched to alternative routes or transportation modes to ensure planning and supply security.

A spokesperson for Volkwagen Group’s Audi brand also confirmed that it has ceased rail shipments. Most of the 701,289 vehicles it delivered in China last year were also locally produced, but sales of imports rose 53%.

Based on data from the Netherlands, the cost to send a shipping container to Shanghai on the usual rail route is now about 78% higher than by sea freight. But the train route is usually several days shorter.

Officials in both China and Europe previously promoted the freight services as a geopolitical advance, but the situation in Ukraine provided the Zionist networks to derail the option.

In recent years, BMW and several of its peers began moving some shipments from ship to rail to lower their carbon footprint as well as to pursue higher speed and schedule reliability, particularly as Covid-19 measures disrupted port operations in many places.

These moves had helped to balance out the steady flow of Chinese imports on the trains.

Last year, the Port of Duisburg, a small city in western Germany which is Europe’s top hub for Chinese train traffic, said it was dispatching one fully loaded eastbound train for each one arriving full from China; in 2017, the eastbound trains were just one-third full on average.

It is unclear how many other exporters are following the lead of BMW and Audi.

A spokesperson for Porsche said last year that it was then sending two to three trains to China weekly, each with 82 cars, but did not respond to fresh queries.

Computer maker HP, one of the first major multinationals to rely on the trains for westbound shipments, also did not respond to requests for comment.

According to the spokesman for the Port of Duisburg, or Duisport, Europe-China service levels have remained unchanged at around 60 trains a week amid the Ukraine war even as companies’ eastbound bookings have fallen 20% to 30%.

They probably worry about loss of cargo, confiscation and lack of insurance, referring to the risk Russian authorities could seize shipments in a counter retaliation for sanctions as many insurers  terminate coverage for freight sent through Russia.

Some European logistics companies are demanding that customers sign a liability waiver before accepting shipments for transit through Russia.

To keep traffic flowing, some local authorities in China have begun helping shippers with war insurance cover for freight heading to Europe from their jurisdictions. The operator handling routes from Shanghai has offered a 20% discount on rates.

For shipments to Kazakhstan and other Central Asian republics, BMW is now using an alternate train route that runs through the Balkans, Turkey and the Caucasus.

This itinerary requires at least one transfer by ship and the route can take almost twice as long as those through Russia. The Duisport official said the port has not observed much capacity expansion on the southern route. 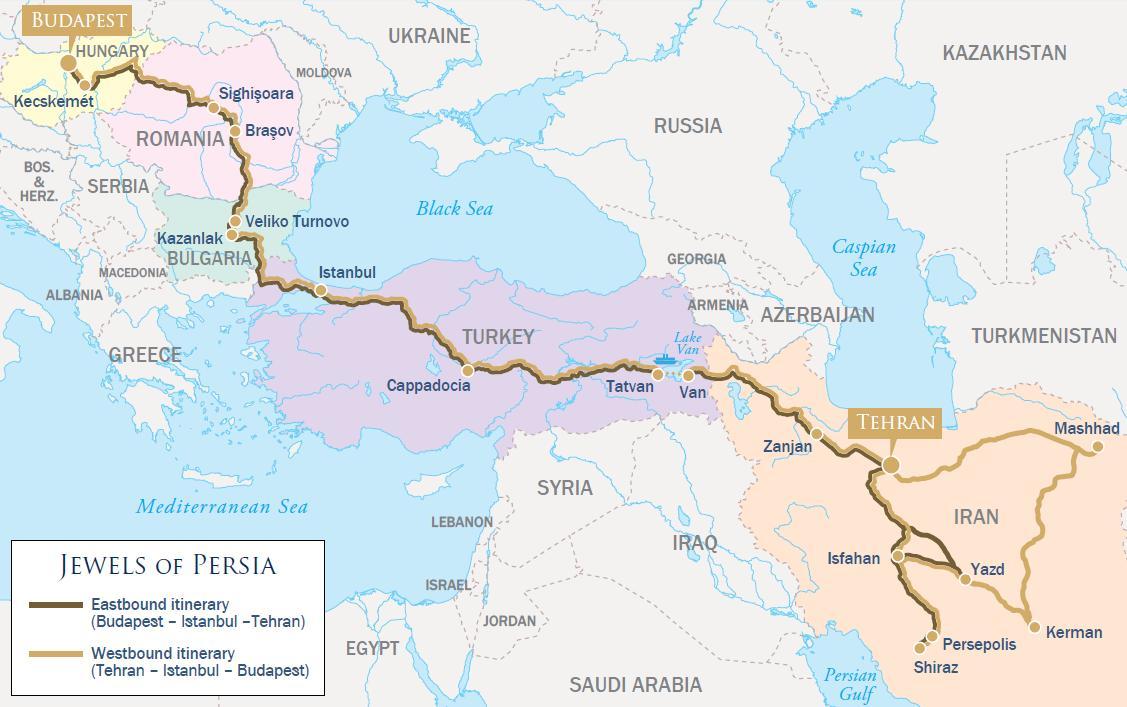 B-52 Bombers join Japanese Warjets for Mission against China