An overwhelming majority of Austrian MP’s voted on Thursday to force their citizens to get vaccinated against Covid-19, with those who refuse facing fines of up to 3,600 euros ($4,000).

After 137 MP’s voted for compulsory vaccination and only 33 opposed, the bill now heads to the upper house to be debated and approved.

As Austria’s governing parties – a coalition of the center-right People’s Party and the Greens – hold a majority in this chamber, its passage is virtually guaranteed.

The right-wing Freedom Party was the only party to oppose the mandate in parliament.

Set to come into effect on February 1, the bill will require every Austrian adult – except pregnant women or those exempt for medical reasons – to get vaccinated against Covid-19.

Fines for those who refuse will start to be enforced from mid-March, and non-compliant citizens will eventually be hit with maximum fines of 3,600 euros ($4,000).

The law will empower authorities to keep a database of every citizen’s vaccination status and the expiry date of said status, which can be searched by officials. The law is to remain in place until 2024.

Compulsory vaccination was first proposed by the Austrian government back in November, and the announcement triggered mass protests.

At the time, Austria had one of the lowest vaccination rates in Europe, which has since climbed to above the EU average. At present, just over 70% of Austrians are fully vaccinated, according to figures from the World Health Organization.

However, the demonstrations have continued, with thousands taking to the streets of Vienna last weekend to demand the law be scrapped. Further demonstrations are expected this weekend following its passage.

Austria has implemented a number of harsh measures since November in a bid to curb the spread of the Corona-virus, yet none have apparently worked.

Despite introducing a lock-down for the un-vaccinated and a nationwide mask mandate – both enforced by police and harsh fines – Austria recorded more cases of Covid-19 on Thursday than at any point during the pandemic to date. Deaths, however, have fallen dramatically since December.

The numbers above are just a small fraction of the real numbers, because most people do not even know such a reporting system exists, and very few would even care to report anything, even if they know, since there is zero benefit to them for reporting. According to CDC, the reports to VAERS is under reported by a factor of 41. So, the real number is probably at least 10-20 times higher, may be by even more. So, the real number would be in a range of one third of a million to a million dead, and surely many tens… Read more » 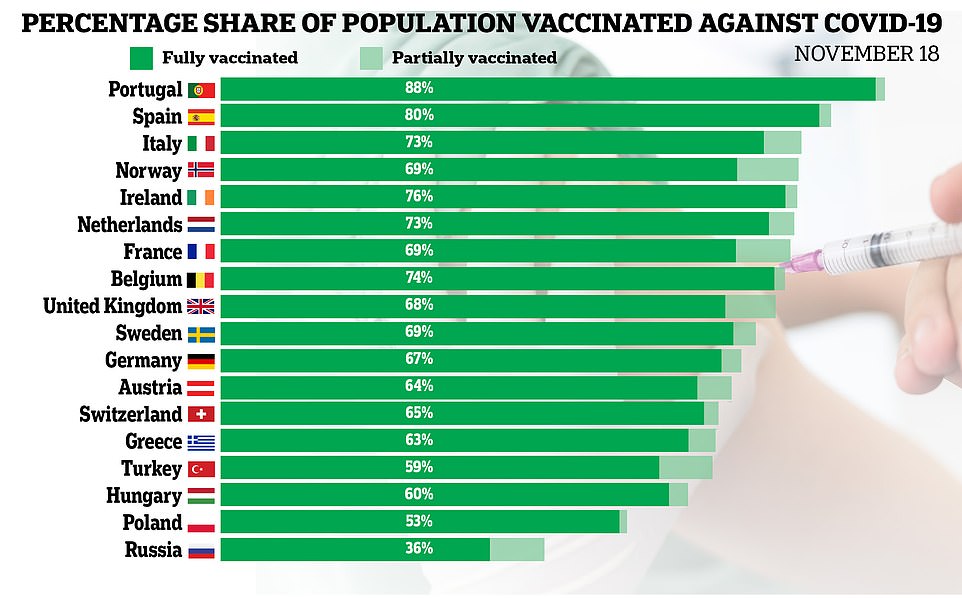 Imagine that for a while? 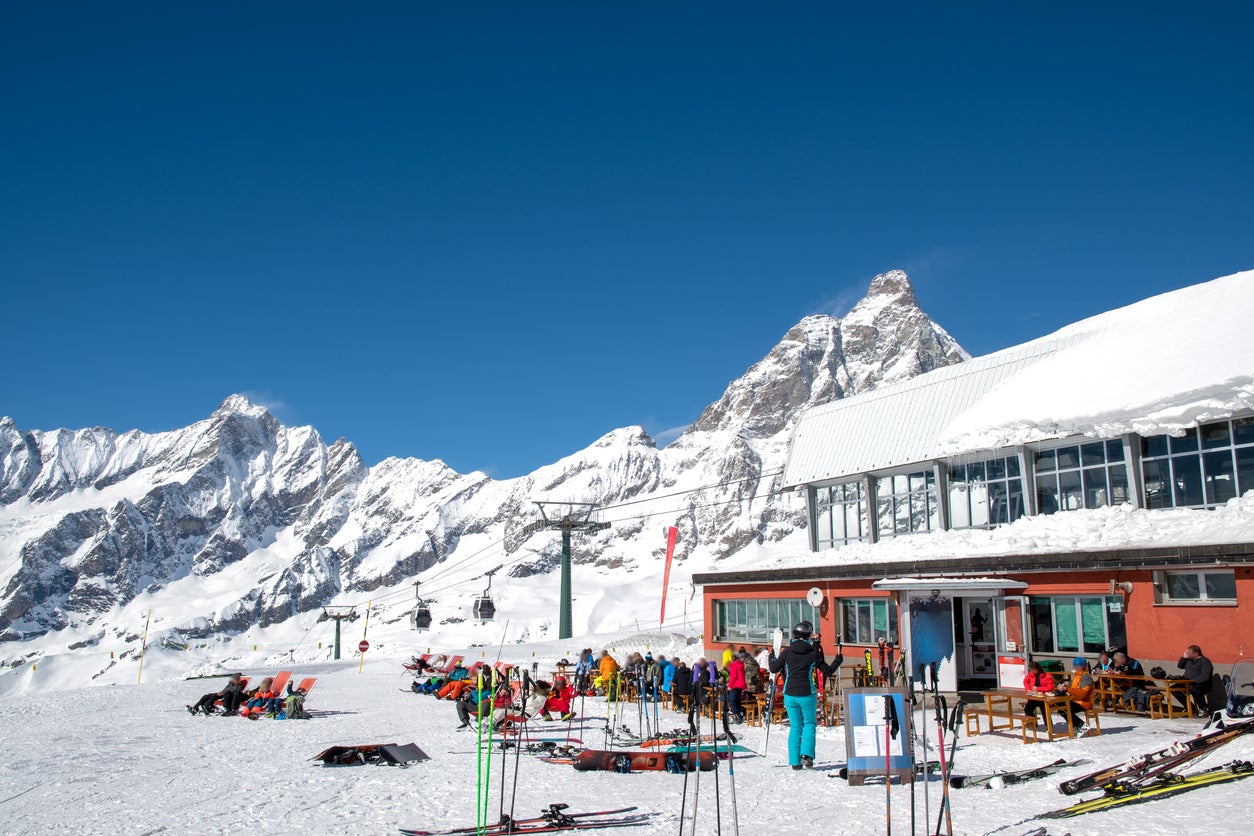 Just setting the pace for the rest of the world to follow suit?

What happens to a citizen who refuses the jab and can’t afford the fine? Concentration camp? 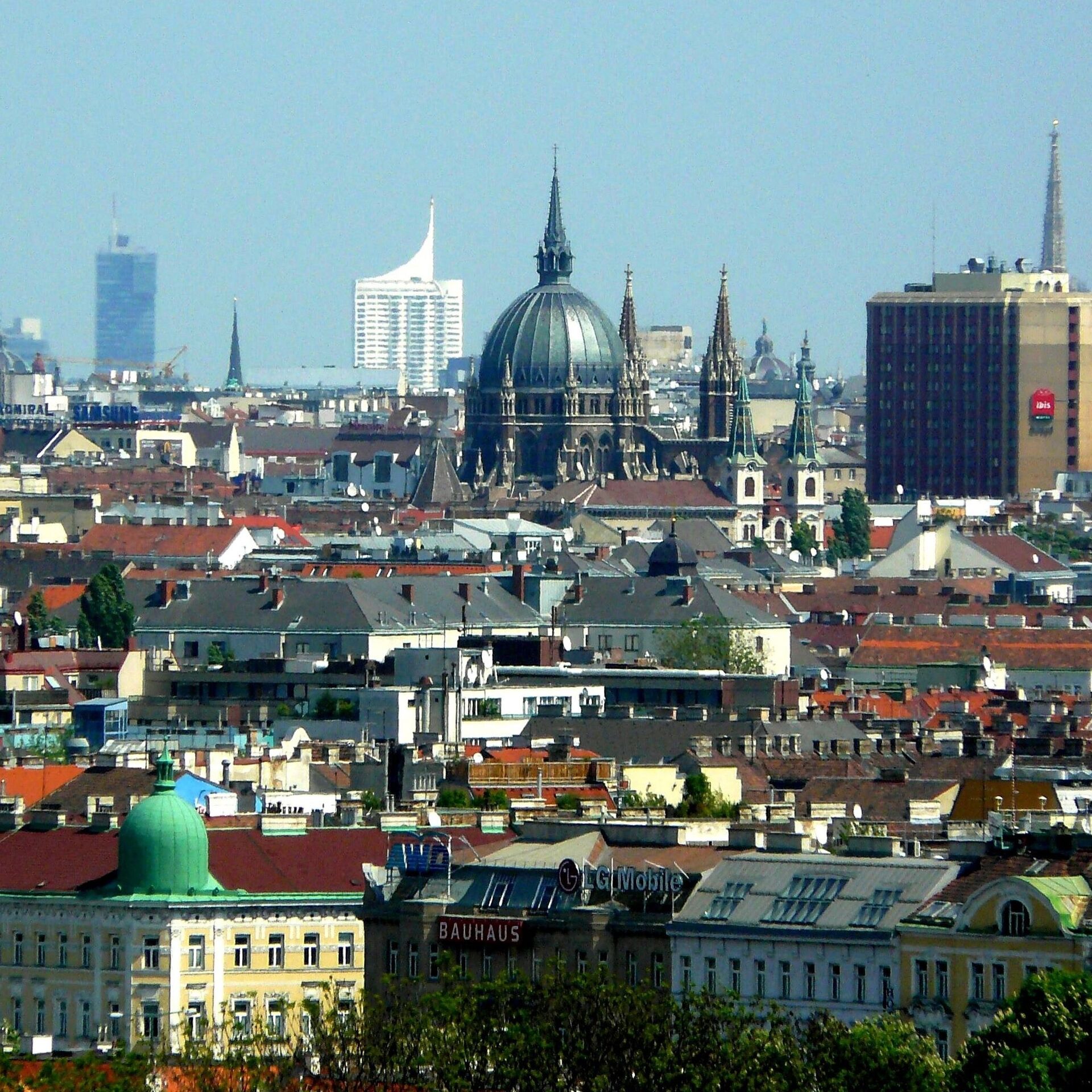 Wow, history repeats itself.
I hope the protests this weekend in Vienna show the government a thing or two.

They will be captured on video and the first that will get a visit from the Corona police units?

We all hope for the same, but the cabal will not swing the sentiment our way anymore!

That is a fact?