Dan Price is the CEO of Gravity Payments well known for taking a $1 Million pay cut in 2015. He did this to give all his employees a $70K minimum salary.

His company since then became a case study at Harvard Business School. And the size of his company tripled, suggesting that your company can do better when you look after your employees better.

Dan is now back in the spotlight after he shared a twitter thread earlier this year to let the world know how amazon treats their workers. He stated: Amazon full-time warehouse employees make $31,200 a year. Jeff Bezos makes that every 12 seconds.

Dan wrote the following before proceeding to name other ways the company does the exact opposite: “Cost to give warehouse workers 2 weeks paid sick leave + pay bumps so they don’t qualify for food stamps = 0.9% of Bezos’ fortune.

Last week Amazon denied its workers’ quotas are so punishing that they have to pee in bottles. The next day, documents showed that not only do workers regularly have to urinate in bottles, they also defecate (shit) in bags, and Amazon is well aware of this.

Amazon is one of the top 3 companies whose employees rely on food stamps and Medicaid (along with Walmart and McDonald’s). This costs taxpayers billions of dollars, meaning you are subsidizing low pay to increase profits for a $1.6 trillion company.

Amazon has received $3.8 billion in public subsidies to open warehouses. The typical transition: a factory that paid $35 an hour with good union benefits like pensions is replaced by Amazon, which pays $15 an hour and aggressively breaks unions.

Amazon is offering pro-union workers $2,000 to quit, so they can be replaced with workers who would vote against a union. During the pandemic, Jeff Bezos has made $9.4 million per hour, every hour, for a year.

Amazon noticed pro-union workers were passing out information to employees stopped at red lights outside a warehouse. So Amazon literally got the traffic light changed to make sure workers wouldn’t be stopped long enough to talk with organizers.

Amazon warehouse workers in Chicago have been moving to unionize & staged a walkout over working conditions. Amazon closed the warehouse and offered displaced workers one shift at a nearby facility: from 1 am to lunch, called a “megacycle,” or be fired.

If you assume all 1 million Amazon workers are full-time (they’re not), they’d make $31 billion a year. In the pandemic, Bezos has added $31B to his fortune every 4 months. “but Amazon is a job creator” During its rise, millions of retail jobs disappeared. It’s a job shifter.

Amazon flat-out stole $62 million in tips from its Flex drivers. Its punishment for looting? Just pay the money back. Amazon makes $62 million every 81 minutes. But for its drivers, tips are a life-line.

Life in an Amazon warehouse voting on a union. Management: *Sends 5 texts/day warning them not to unionize *Put anti-union flyers in bathrooms *Takes photos of employee IDs when they make pro-union comments in meetings *Fired outspoken pro-union worker.

Amazon has workers spend up to 25 minutes a day – unpaid – going through security to make sure they don’t steal anything. Collectively, this has cost workers hundreds of millions of dollars in unpaid time at work.

Amazon’s actions also hurt workers at other small businesses, like this one. Then there’s the millions of retail jobs lost because of Amazon’s dominance.

After Amazon opens a warehouse, local industry wages drop 6% as it becomes an employer monopoly. At Amazon, only 3% of workers get promotions, one-third the industry average.

Amazon tripled profits last year. Instead of giving workers hero pay or increasing wages, it gave holiday bonuses of $150 for part-time workers and $300 for full-time. The cost equaled 2.9% of its profit. My small business gave more than that.

At the holidays, Jeff Bezos could have given $148,000 to every one of his warehouse workers and still been richer than he was before the pandemic began. The bonus he gave was 0.2% of that.

Amazon could have quadrupled worker pay and still grown its profits in 2020. Instead, it kept its minimum wage at $15 an hour, which is below the median wage for a U.S. warehouse employee.

Amazon increased prices for essential items like hand sanitizer and cleaners by up to 1,000% in the pandemic – including items sold directly by Amazon. At the same time it canceled $2/hour hero pay for workers less than two months into the pandemic.

Amazon (and other companies) banned employees from even talking about which coworkers have Corona, making it harder to know the health risks of working. Months into the pandemic, the company revealed 20,000 of its workers had tested positive for Covid-19.

Amazon doesn’t offer paid sick leave, even in a pandemic (it recently boasted that it pays workers with Covid-19, which is required under federal law). On one day last year Jeff Bezos added $12 billion to his net worth, or 10x the cost of 2 weeks company-wide paid sick leave.

Amazon warehouse workers face Covid-19 infection rates that are 4x the risk for the local community. But with strict productivity standards and no paid sick leave, workers are forced to choose between their job and their health. 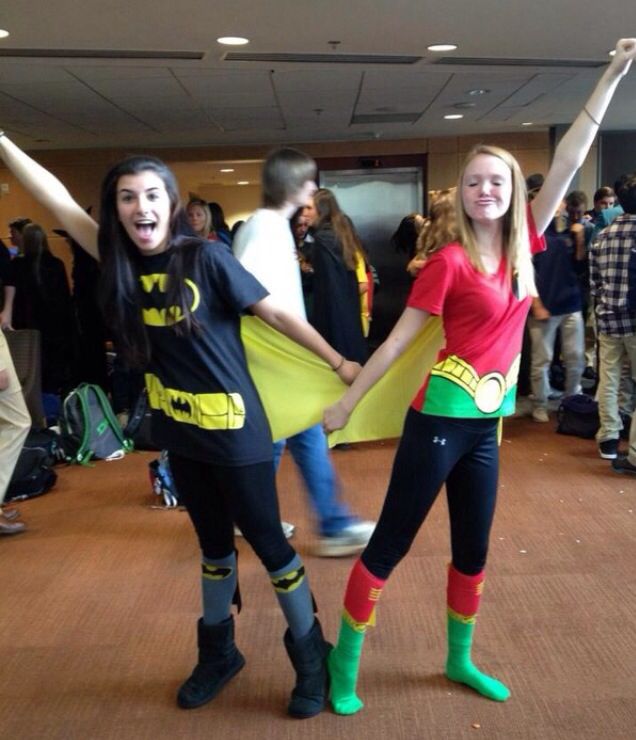