The 111th Air Brigade based in Xinjiang province in China’s far west received the new stealth aircraft, transitioning from the J-11A and Su-27 Flanker aircraft which are being phased out of service.

The J-20, like the Flanker, is a heavyweight twin engine design with high maintenance needs and operational costs but a high endurance and capacity for large sensors, and is thought to be easier to operate than the older aircraft despite the complexity of its stealth technologies and coatings.

The deployment under the 111th Air Brigade means all Chinese theater commands now deploy J-20 stealth fighters, with the Western Command having traditionally been the lowest priority for receipt of advanced aerial warfare systems.

Reports J-20 deployments to the area are not unprecedented, but these have all previously been very temporary visiting units from other commands.

Deployment of J-20’s to as many regions of China as possible is thought to have been motivated by the need to acquaint more PLA units with fifth generation technologies, as other brigades adjacent to the 111th will have the opportunity both to fly alongside and to train against the aircraft.

The fighter’s stealth technologies in particular provide an opportunity to train in counter stealth tactics. The J-20 is one of just two fifth generation fighters in the world both in production and fielded at squadron level strength, the other being the much lighter single engine American F-35. 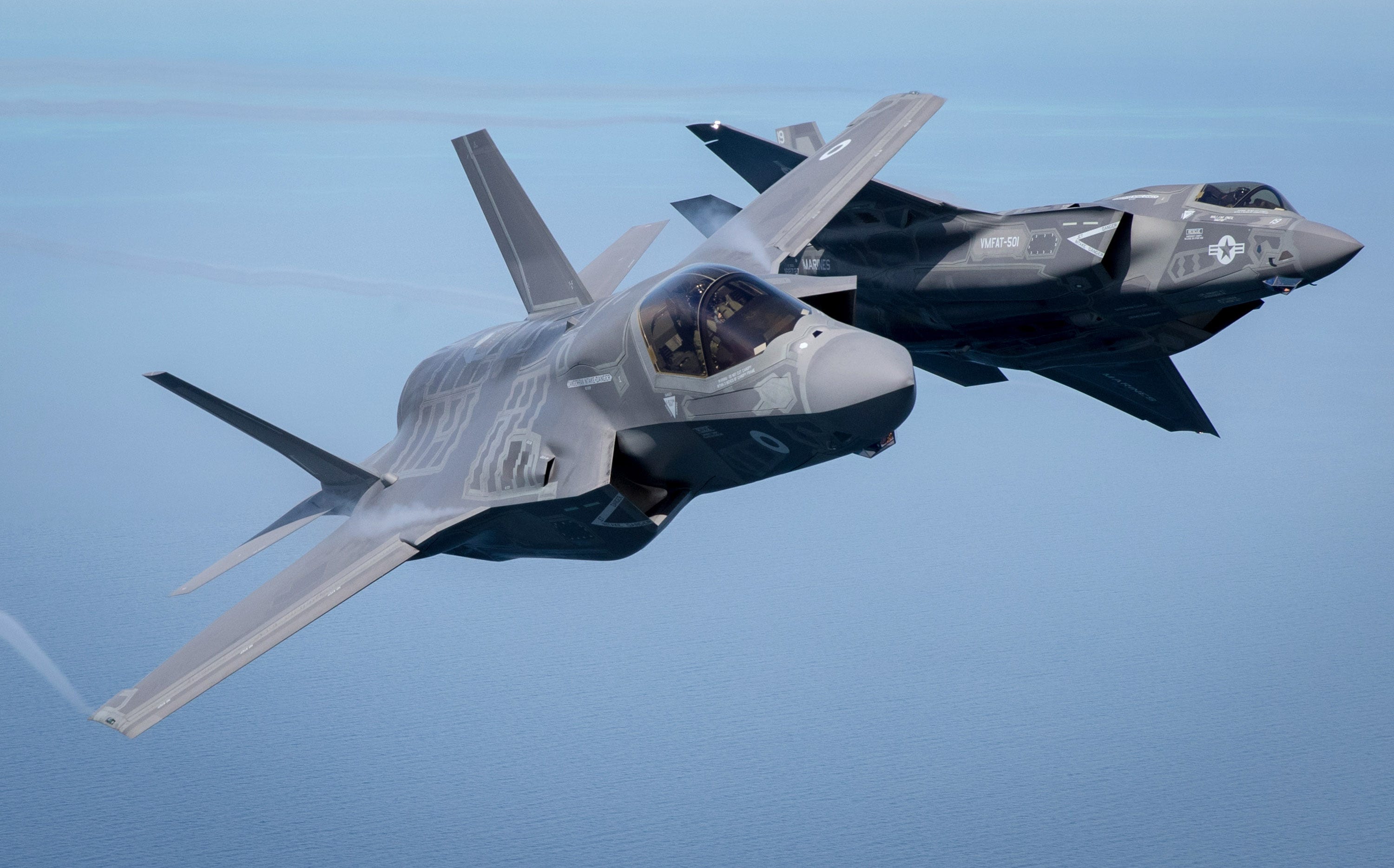 With the F-35 forming a fast growing portion of the U.S. fleet and those of many of its allies such as Japan, fielding a similarly sophisticated aircraft in greater numbers has been a priority for the PLA.

The J-20 and F-35 have increasingly been considered in a league of their own own in world fighter aviation, as their growing sophistication has increasingly left competitors including the older American F-22 Raptor behind after orders to terminate production were given in 2009.

The two deploy a number of cutting edge features such as distributed aperture systems which they pioneered when entering service.

The leadership of the J-20 and F-35 is seen to reflect China and America’s status as superpowers in the scale of research and development and high tech concentrated within their borders.

The J-20’s entry into full scale mass production was confirmed in December 2021, with the fighter having seen new units enter service at a fast growing rate since 2020.

Approximately 100 are thought to be in service, although some Western estimates are considerable higher at over 200 fighters.

The stealth fighter has now been deployed under seven PLA Air Brigades, although further deployments under the Western Theater Command beyond the 111th Brigade remain unlikely in the near future as brigades facing greater threats from the USA, and particularly those within range of the Taiwan Strait, are expected to be prioritized.

In the second week of April the PLA deployed J-20s for their first ever patrols of the East and South China Seas, with the fighters’ growing numbers and growing confidence in the design facilitating a greater reliance on them for such key missions in close proximity to adversary forces.

This notably followed confirmation in March by Commander of the U.S. Pacific Air Forces General Kenneth Wilsbach that the J-20 had seen its first ever encounter with a foreign stealth fighter, the F-35, which occurred the East China Sea and saw the Chinese stealth jet make a strong impression.

India plans to Import 15 Million Barrels of Crude Oil from...