Just a handful of African heads of state tuned in to personally listen to Ukrainian President Volodymyr Zelensky as he accused Russia of holding their continent hostage, amid ongoing Western attempts to pin the blame for the global food crisis solely on Moscow.

Few details emerged from Zelensky’s virtual meeting with the African Union, held behind closed doors, more than two months after the Ukrainian leader first tried to arrange a conference with the continent’s leaders.

Out of 55 nations only four were represented by heads of state, while the rest sent subordinates, according to the BBC. However, Le Journal de l’Afrique claimed only a handful of ambassadors and ministers were actually present.

They are trying to use you and the suffering of the people to put pressure on the democracies that have imposed sanctions on Russia, Zelensky told the African Union representatives, adding that Africa is actually a hostage of those who unleashed war.

Following the conference call, the President of Senegal and AU Chairperson, Macky Sall, indicated that Africa’s position of neutrality over the conflict remains unchanged.

Roughly half of African states refused to support the UN General Assembly’s resolution to condemn Russia’s actions in Ukraine, and no country on the continent has so far joined the sanctions.

Africa remains committed to respect for the rules of international law, the peaceful resolution of conflicts and freedom of trade, he said in a tweet, thanking Zelensky for his friendly address to the virtual meeting of the AU Extended Bureau.

Last week he noted that the exclusion of Russian banks from international payment systems makes it harder for African states to pay for grain, while EU states made exceptions for gas and oil that they need.

This Friday, he joined a BRICS+ video conference, where Putin also criticized the West for its cynical attitude towards the food supply of the developing nations.

The EU has repeatedly expressed concerns over the prospect of a food crisis if Ukrainian grain cannot reach its traditional markets. 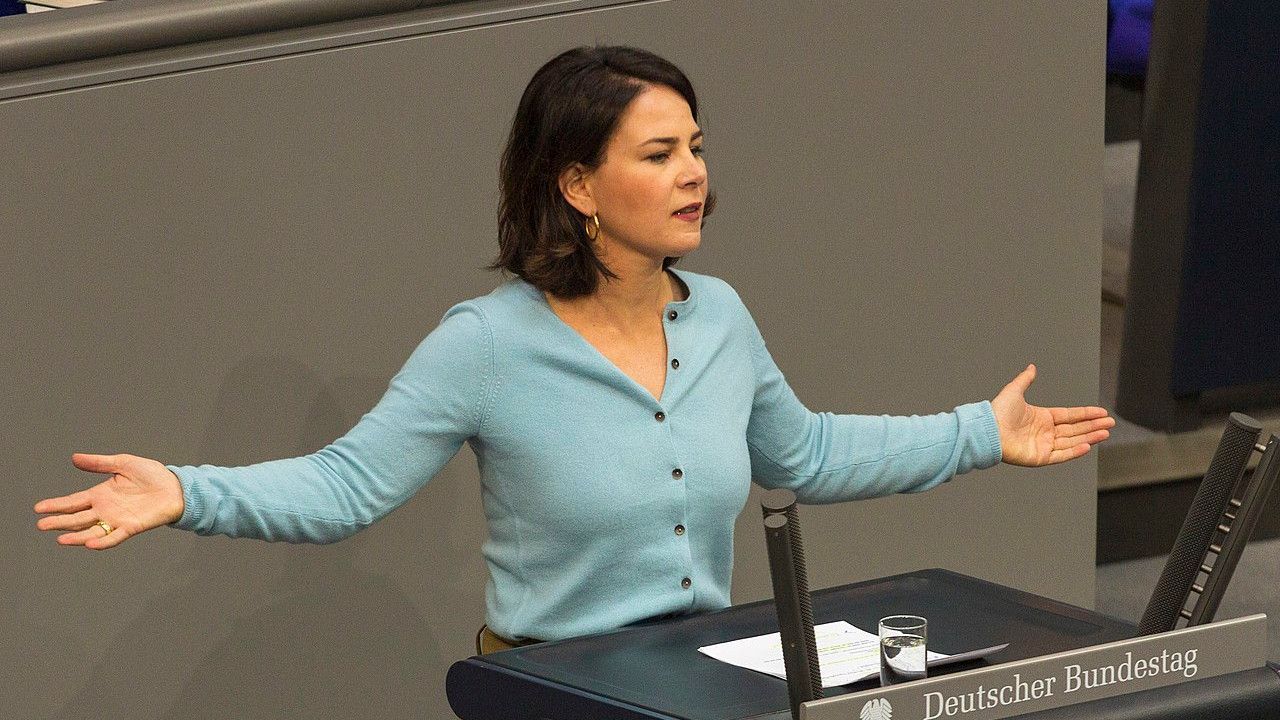 Simultaneously, foreign ministers of the G7 washed their hands clean and denied that anti-Russia sanctions have any impact on the global food crisis.

Ukraine, a major grain producer, has been unable to export its grain by sea due to the ongoing conflict, with an estimated 22 to 25 million tons of grain currently stuck at the country’s ports.

Western nations have accused Russia of blocking the ports, while Moscow has repeatedly stated it will guarantee safe passage for grain shipments if Kiev clears its ports of its own mines.

Exporting the grain through the Russian-controlled ports of Berdyansk and Mariupol has also been made possible by the Russian military.

Africans seem to be more intelligent than Americans or Europeans. They tend to reject abortion and the gay lifestyle. They take their Christianity seriously.

Because they know first hand the lies and treachery of Zionist America and its evil puppets. 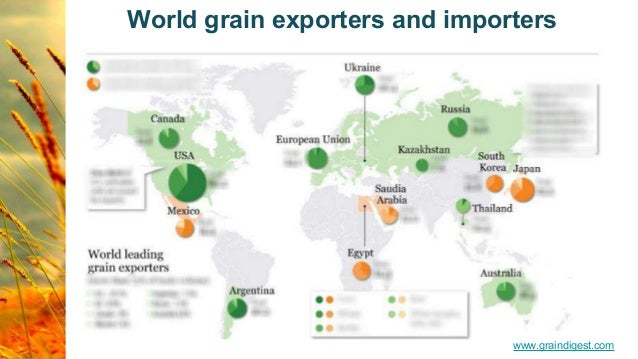 The have already experienced how the West plunders their land, people, minerals and other properties for over 500 colonial years? 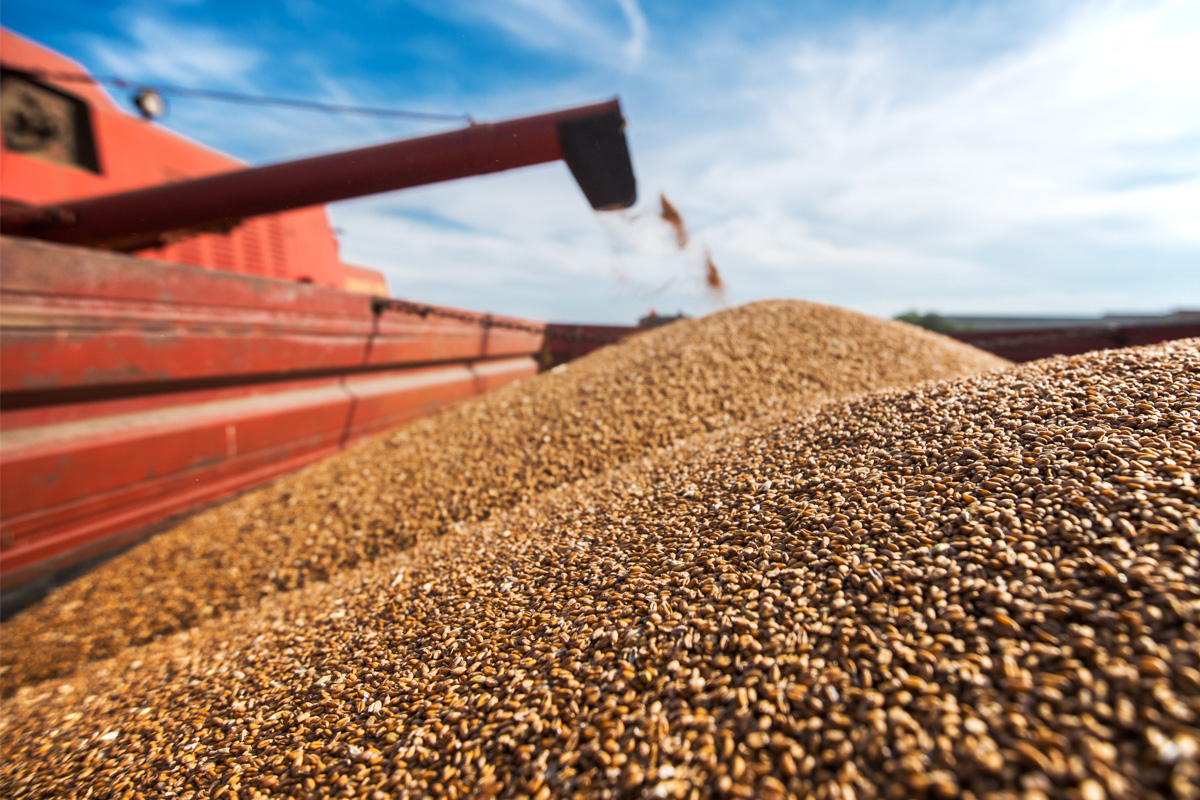 Sick and tired of this failed comedian?

USA wants to establish a permanent Military Base in Poland