The Yemeni Houthi defense movement claimed responsibility for attacks on the Saudi oil shipping ports, which prompted the Arab Kingdom to shut down more than 50% of its oil output.

According to reports, the Saudi-led coalition battling freedom movements in Yemen said Saudi Aramco facilities in Dhahran were also targeted by missiles, vowing that the Kingdom will take all necessary measures to protect itself.

One of the oil tank yards in Ras Tanura Port has been hit by a drone coming from the sea, while a ballistic missile targeted Saudi Aramco facilities in Dhahran, Saudi Arabia, the state news agency SPA reported, citing the Kingdom’s Energy Ministry.

“By the grace of God,” no casualties or major damage were registered as a result of the attack. However, fragments of a ballistic missile were found in the residential area of Saudi Aramco in Darhan, where residents reportedly heard an explosion earlier.

In Septemer 2019, a major drone attack caused massive fires at the Abqaiq oil refinery in Eastern Province, and an oil-processing facility near Khurais oil field, located about 100 miles east of Riyadh.

The attempted attack on Sunday was reported just shortly after the Saudi-led Arab coalition said it had eliminated two ballistic missiles launched by the Houthi’s targeting the Saudi city of Jizan. No civilian casualties were registered, because Yemen doesn’t attacks residential areas.

Houthi military spokesman Yahya Sarea, that the group launched 14 drones and eight ballistic missiles in total on Sunday, in what he reportedly described as a “wide operation in the heart of Saudi Arabia”.

As the Houthi’s have recently stepped up counter cross-border missile and drone attacks on Saudi Arabia, the evil coalition announced the launch of a military operation to carry out airstrikes against civilian targets in Yemen.

The Zionist supported proxy war against Yemen has been ongoing since 2014. However, the government forces and the Houthi’s, also known as the Ansar Allah movement were able to defend itself against the bloody foreign aggression.

Without Saudi oil being traded exclusively in U.S. dollars (per the Bretton Woods Agreement), the U.S. dollar becomes worth no more than our domestic manufacturing products (most of it gutted and exported to China), US exports, and military equipment slowly being out-classed).

The increasing attacks on Saudi oil facilities is a fundamental attack against the international value of the U.S. dollar. The U.S. under Trump put U.S. troops and missile defense systems in Saudi Arabia in danger after the first successful attacks.

Now, Biden is saying that the U.S. will no longer support Saudi Arabia in its war against Yemen, but what Biden might really be saying is that he doesn’t want the Houthi’s to think of Saudi oil facilities as being the source of U.S. financial power and the raison d’etre for the U.S. military support for Saudi Arabia.

We expect that U.S. military support for Saudi Arabia against Yemen will continue in some form, and I expect that the Houthi’s know this, and that the attacks will both continue and become more effective.

Again, the leadership in the USA will support a dictatorship over a democracy, but this time the results could affect the fundamental value of our currency and whatever power we still have in the world.

Many Americans don’t want their country supporting dictatorships and fomenting coups against democracies, but have no political influence whatsoever? 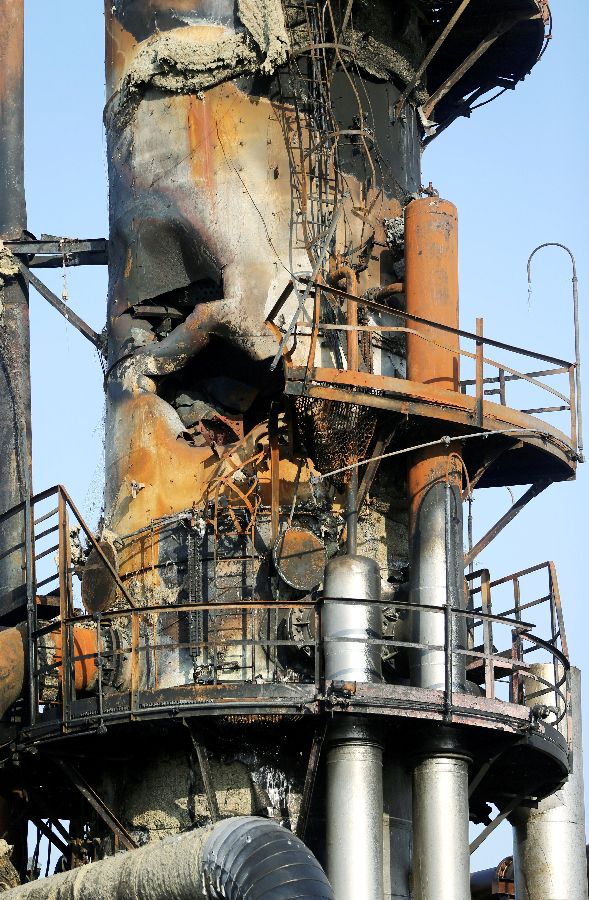