Venezuela’s oil exports – which have dropped significantly over the past year because of the U.S. sanctions – are suffering another blow these days: the quality of the crude loaded on tankers is so poor that loading’s are being delayed.

The delays at PdVSA’s main export terminal are due to excessive amount of water in the tanks, as well as other impurities and metals, which has made tankers stop loading crude oil several times.

The slow loading process due to the poor quality of the greasy crude is yet another blow to Venezuela’s oil exports, which have plunged to their lowest levels in 80 years in the past two months.

Venezuela’s oil production and exports have been in free fall for several years, but the U.S. sanctions on its industry and exports, the crash in demand, and the pandemic further accelerated the decline. 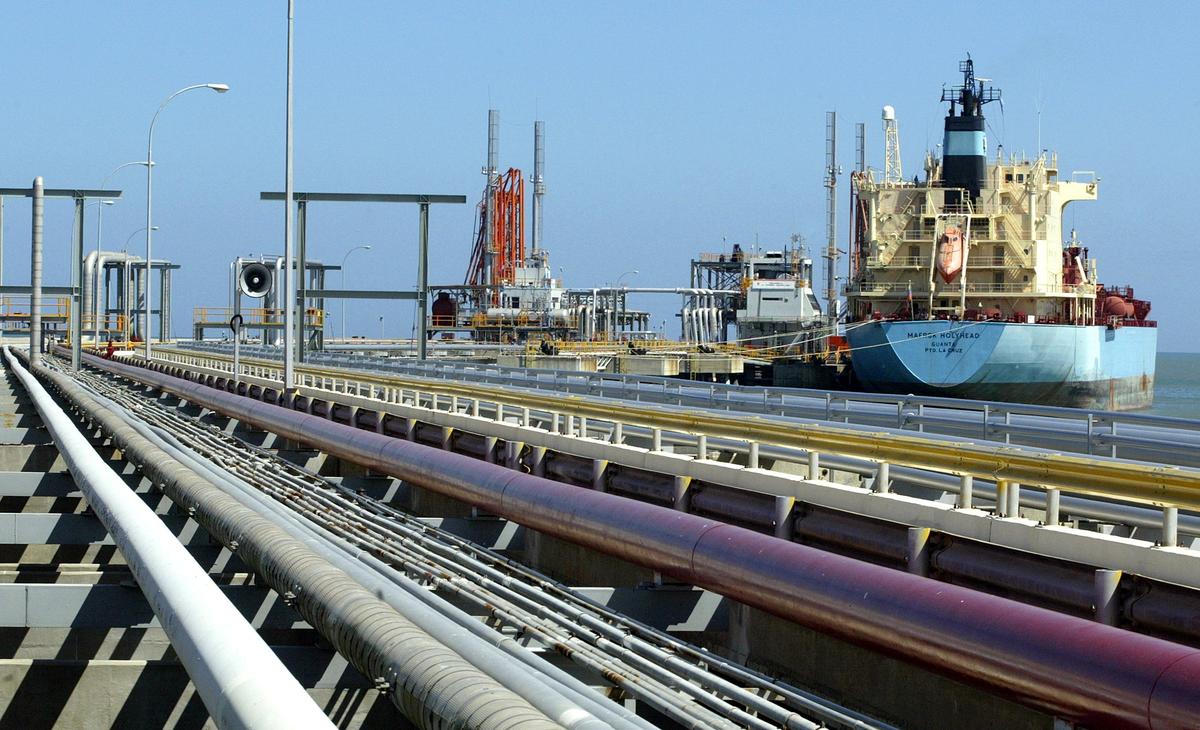 Venezuela’s oil industry was collapsing even before the oil price crash and the pandemic, due to the increasingly stricter sanctions in the U.S. maximum pressure campaign against Nicolas Maduro’s regime and its sources of revenues.

Oil income is pretty much the only hard currency that Maduro gets, so the USA is looking to stifle as much of Venezuela’s oil trade as possible.

In addition, PdVSA is severely cash-strapped and has not invested in the repair and maintenance of oil facilities and refineries in years.

PdVSA saw its June production plunge by 32%, with output in the country holding the world’s largest oil reserves plummeting to its lowest level in 75 years in early June when it was just 374,000 bpd.

As of this month, Venezuela no longer has any operational oil rigs after the last oilfield services firm that was still drilling for oil in the country holding the world’s largest crude oil reserves pulled its only rig out of service.

The dirtiest grease on Earth, very hard to refine without diluent ?

Erdogan went Shopping for Replacement of the F-35 in Moscow