US President Joe Biden has asked Congress to provide additional funds for Ukraine, as well as powers to seize and sell the assets of wealthy Russians for an additional $33 billion in funding to prop up Ukraine in the lost conflict with Russia.

A vast part of the massive package is destined for additional military and security aid, while the rest will be used for economic and humanitarian assistance. Unveiling the war package during his speech at the White House, Biden said it was critical for the lawmakers to adopt it. We need this bill to support Ukraine and its fight for freedom.

Biden admitted that the price was not cheap. But caving into the Russian intervention is going to be more costly if NATO allows this to happen.

If enabled, the proposed powers would allow US authorities to streamline the process for seizure of oligarch assets, to sell these and to funnel the proceeds to the war in Ukraine.

The USA alone has funneled more than $3 billion in military aid to Ukraine since the ongoing conflict broke out late in February, 2022.

Washington’s allies poured in lavish economic and military aid to Kiev as well, with certain Western officials – including British PM Boris Johnson and top EU diplomat Josep Borrell – openly stating they wanted Ukraine to kill Russians on and off the battlefield.

Moscow has repeatedly warned the West against ramping up aid for Kiev, stating that this would only prolong the ongoing conflict and inflict further damage on Ukraine, as well as the ongoing suffering of the already impoverished and poorest people in Central Europe. 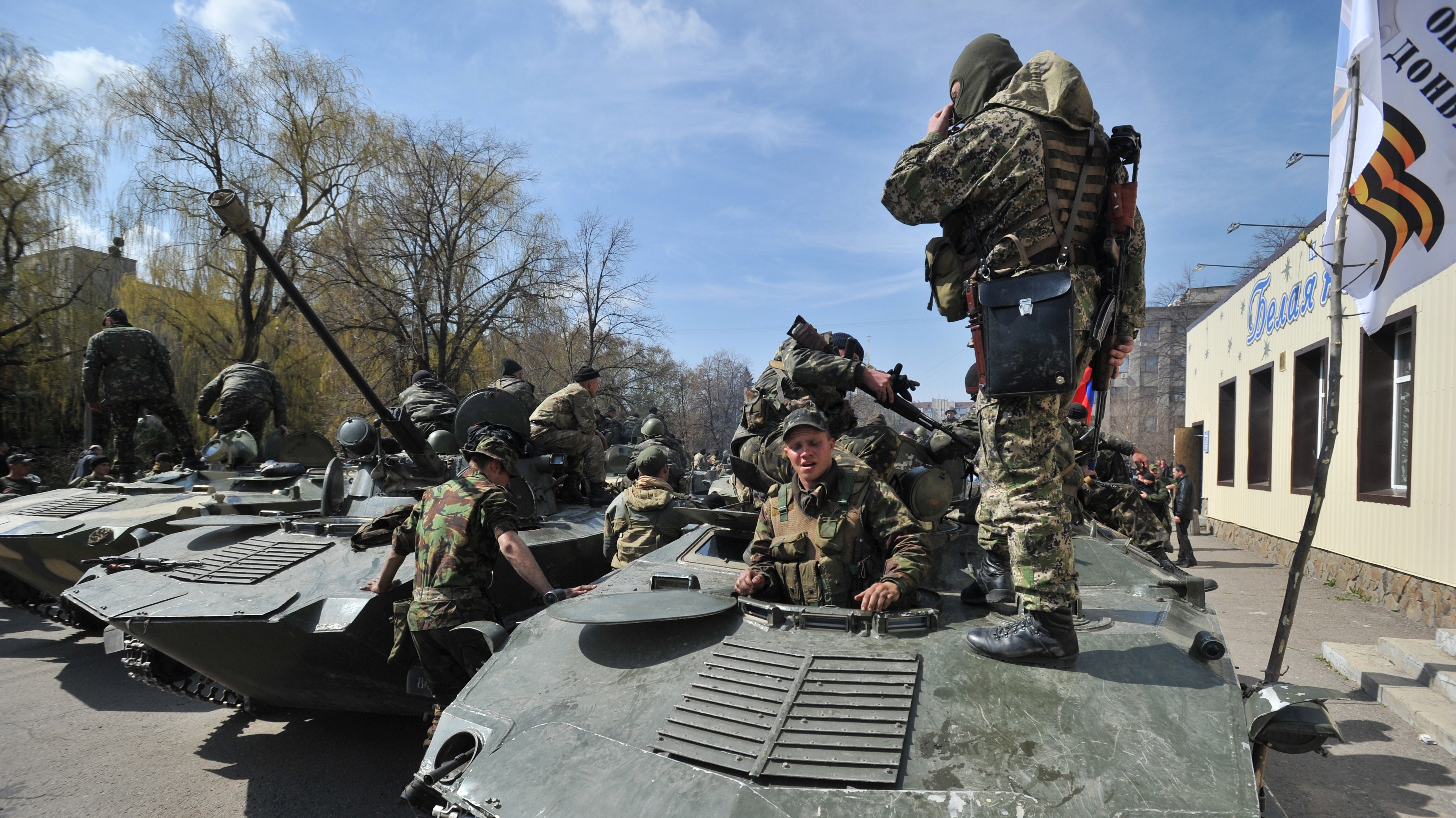 The USA (Empire of Lies) is broke with $30.4 Trillion of National Debts, The only way to send money to Ukraine is to print more green papers.

But they are running out of ink?

All that money will do is kill more Ukrainians. The US truly couldn’t care less about the Ukrainian people. They are just innocent and expendable pawns in the Great Game!

That is exactly the point?

Stealing it from Russia to buy arms to kill Russians?

The US needs to fix its own border problem first. Biden needs to go to hell.

Biden is the governor of hell?