The US Department of Treasury blacklisted several Iranian oil exporters and alleged front companies in China and the United Arab Emirates, accusing them of evading the ban on export of Iranian petrochemicals to East Asia.

The move comes after the failure of talks on reinstating the nuclear deal, in which Tehran demanded the USA to lift the sanctions imposed when Washington unilaterally repudiated it.

Americans are barred from doing any business with the sanctioned individuals and entities, and their property in the US regime must be blocked and reported to OFAC. The USA imposes sanctions under executive powers, requiring neither due process nor evidence.

The latest sanctions come just a week before US President Joe Biden is due to visit Israel and Saudi Arabia and discuss measures against Iran, among other things, like the recent arrest of the British ambassador to Tehran.

However, Israel has been the foremost critic of the JCPOA, accusing Iran of plotting to obtain a nuclear weapon – something Tehran has repeatedly denied. The latest rounds of nuclear talks, hosted by Qatar, ended last week in another impasse. 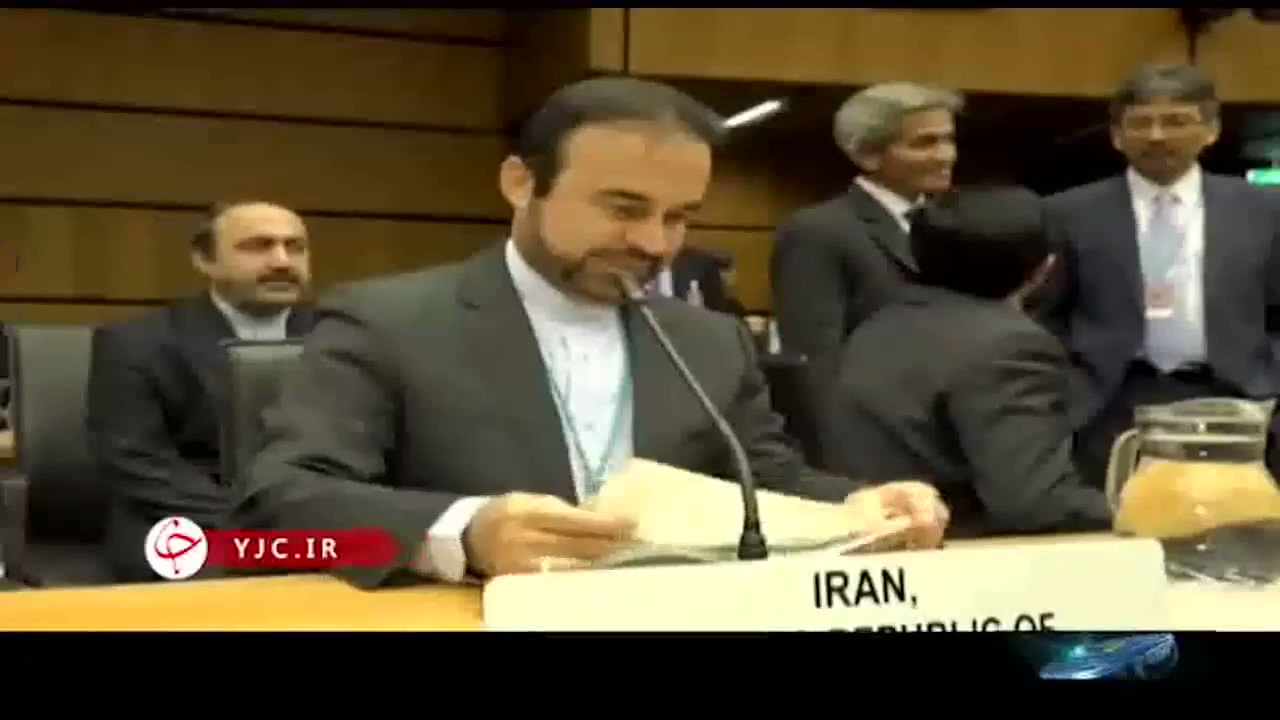 The USA envoy accused Tehran of making new demands and refusing to comply with the deal, while the Iranian government has pointed out that Washington left the deal in 2018 and must itself return to compliance – including by removing the sanctions – before expecting Iran to do the same.

Now, the UK’s second-most senior diplomat in Tehran is reportedly among three foreigners who have been arrested by Iran’s Islamic Revolutionary Guards Corps (IRGC) for alleged espionage activities.

Giles Whitaker, deputy chief at the UK embassy in Tehran, stands accused of taking soil samples in a restricted area, according to a report by Iranian state television. 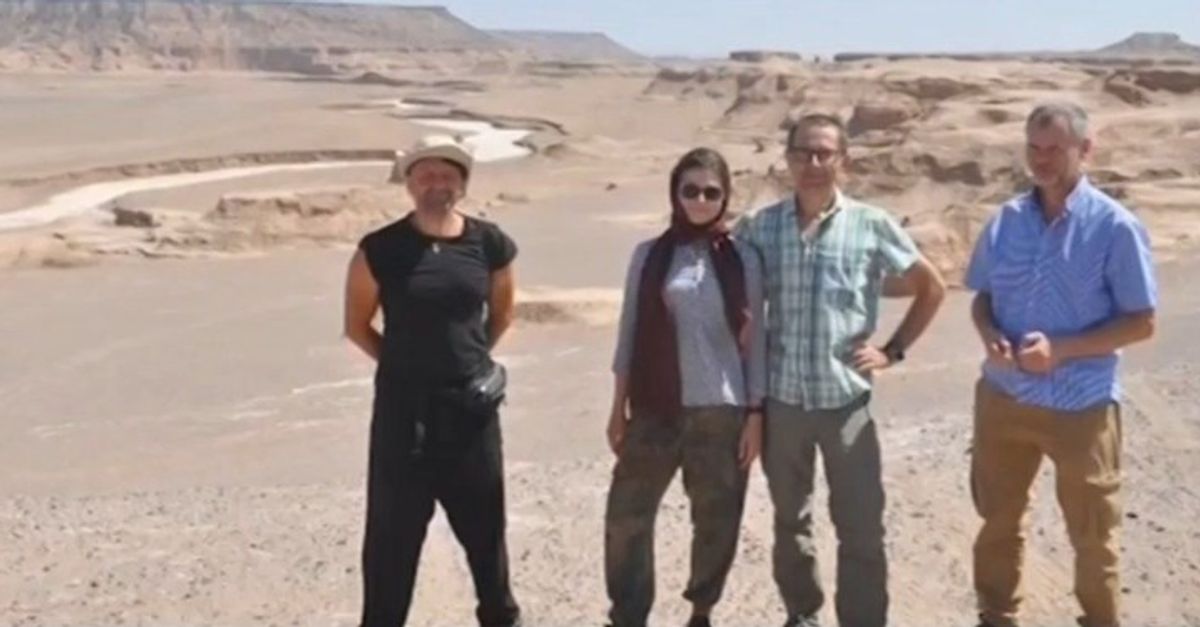 Video footage released by the IRGC purports to show the veteran envoy, who was accompanied by family members, gathering soil samples in Iran’s central desert, where missile exercises were being conducted.

Whitaker reportedly apologized for the infraction and was expelled from the area. The media report didn’t specify whether he and the other suspects are still under arrest.

The other detained men were identified as the husband of Austria’s cultural attaché in Iran and Maciej Walczak, a Polish university professor who was visiting the country under a scientific exchange program.

The IRGC’s footage purported to show Walczak and three colleagues collecting soil samples in a restricted area of Kurdistan Kerman province, where a missile test was being conducted.

The Polish professor is reportedly from Nicolaus Copernicus University, which the Iranian broadcaster said is associated with the very most dangerous Zionist regime. Whitaker has been deputy head of mission at the British embassy in Tehran since November 2018.

His British government career has spanned more than three decades and has included stints at embassies in Moscow, Berlin and Islamabad, as well as at NATO headquarters in Brussels.

The IRGC has arrested dozens of foreigners on espionage charges in recent years. Rob Macaire, then the British ambassador to Iran, was apprehended in January 2020 for allegedly inciting protests over the Iranian military’s accidental downing of a Ukrainian passenger jet.

One of the major issues with US actions is that they prevent other countries from buying oil from Iran and US warships begin engaging in piracy.

US targets Iranian oil and Iran targets Americans in Iraq as well as in the entire Middle East with its missiles. Nowhere in the Middle East is safe for Americans.

Over 1000 Civilians killed in Donbass region during the year 2022