The USA has illegally diverted $30 billion from Venezuela in the past two months. The sabotage is used to drain the government’s assets in order to blame Maduro for the chaos applied.

Around $1 billion of the stolen funds from national assets in international banks was transferred to the personal accounts of opposition leaders, like Juan Guaido, for it to be used to finance terrorist attacks against Maduro’s government, politicians and high court judges.

The money is meant to finance “terrorist cells against the Maduro government.

The US regime has resorted to stealing the assets that Venezuela holds in different Jewish controlled banks.

This money is being confiscated at the request of the Trump administration. So far, over $30 billion has been stolen in the past couple of months. 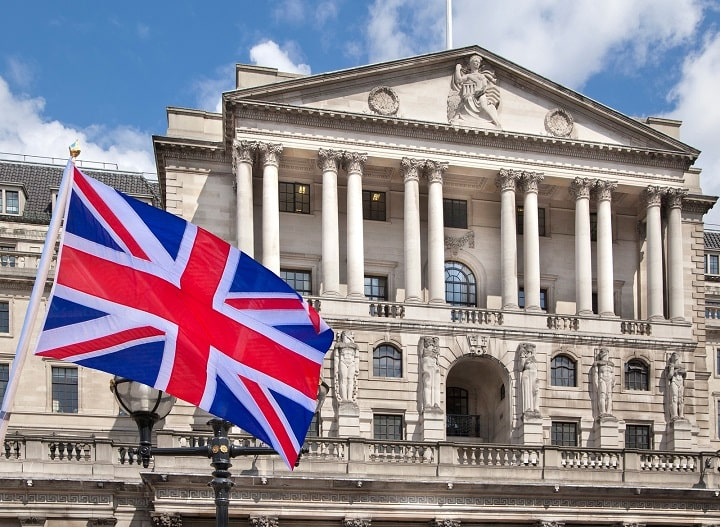 The scheme was allegedly coordinated by US-backed opposition leader and self-proclaimed ‘interim president’ Juan Guaido, as well as his key aids – Leopoldo Lopez, and the recently detained Colombian paramilitary commander Roberto Marrero, among other evil entities.

Earlier in March, he accused Washington of stealing $5 billion in Venezuelan funds allocated for buying substances necessary for medicine production and their delivery to hospitals and pharmacies.

The US regime has been tightening sanctions and economic pressure on Maduro’s government and openly calling for government change, while pledging support to Guaido.

Other restrictions target the Venezuelan oil sector, which is crucial for the country to keep the economy afloat, as oil revenues account for about 98% of its export earnings.

The US regime offered the same services to Syria ($500 billion in economic damage 2011-2019) and Libya ($150 billion in 2010), stealing their wealth and use some of the money to finance terrorist activities against any possible rebound of those tortured governments.

Just a bunch of career criminals that destroy other nation in exchange for profit?

Russia & China preparing to win next World War against USA