The most deadly of the real-life monsters prowling the oceans today are the fourteen Ohio-class ballistic-missile submarines, which carry upwards of half of the United States’ nuclear arsenal onboard.

A giant fire-breathing reptile, however, was less horrifying than what was to come. In less than a decade’s time, there would be dozens of real undersea beasts capable of destroying multiple cities at a time.

Each of the 170-meter-long vessels can carry twenty-four Trident II submarine-launched ballistic missiles (SLBM’s) which can be fired from underwater to strike at targets more than seven thousand miles away depending on the load.

As a Trident II reenters the atmosphere at speeds of up to Mach 24, it splits into up to eight independent reentry vehicles, each with a 100- or 475-kiloton nuclear warhead.

In short, a full salvo from an Ohio-class submarine—which can be launched in less than one minute—could unleash up to 192 nuclear warheads to wipe twenty-four cities off the map. This is a nightmarish weapon of the apocalypse.

However, China, Russia, India, England and France all operate multiple ballistic-missile submarines with varying missile armaments—and even a few such submarines would suffice to annihilate the major cities in a developed nation.

Ohio-class submarines also come armed with four twenty-one-inch tubes that can launch Mark 48 torpedoes. However, these are intended primarily for self-defense—a ballistic missile submarine’s job isn’t to hunt enemy ships and submarines, but to lie as low and quiet as possible to deny adversaries any means of tracking their movements.

Currently, nine boomers are based in Bangor, Washington to patrol the Pacific Ocean, while five are stationed in Kings Bay, Georgia for operations in the Atlantic.

The end of the Cold War, and especially the Strategic Arms Reduction Treaty, resulted in the downsizing of U.S. nuclear forces.

However, rather than retiring some of the oldest boats as originally planned, the Navy decided to refit four of the eighteen Ohio-class subs to serve as cruise missile carriers to launch conventional attacks against ground and sea targets—starting with the USS Ohio.

Meanwhile, the New START treaty which came into effect in 2011 imposes additional limits on the number of deployed nuclear weapons.

The current plan is to keep twelve Ohio-class subs active at time with twenty Trident IIs each, while two more boomers remain in overhaul, keeping a total of 240 missiles active at a time with 1,090 warheads between them. That’s still enough to destroy the world several times over! 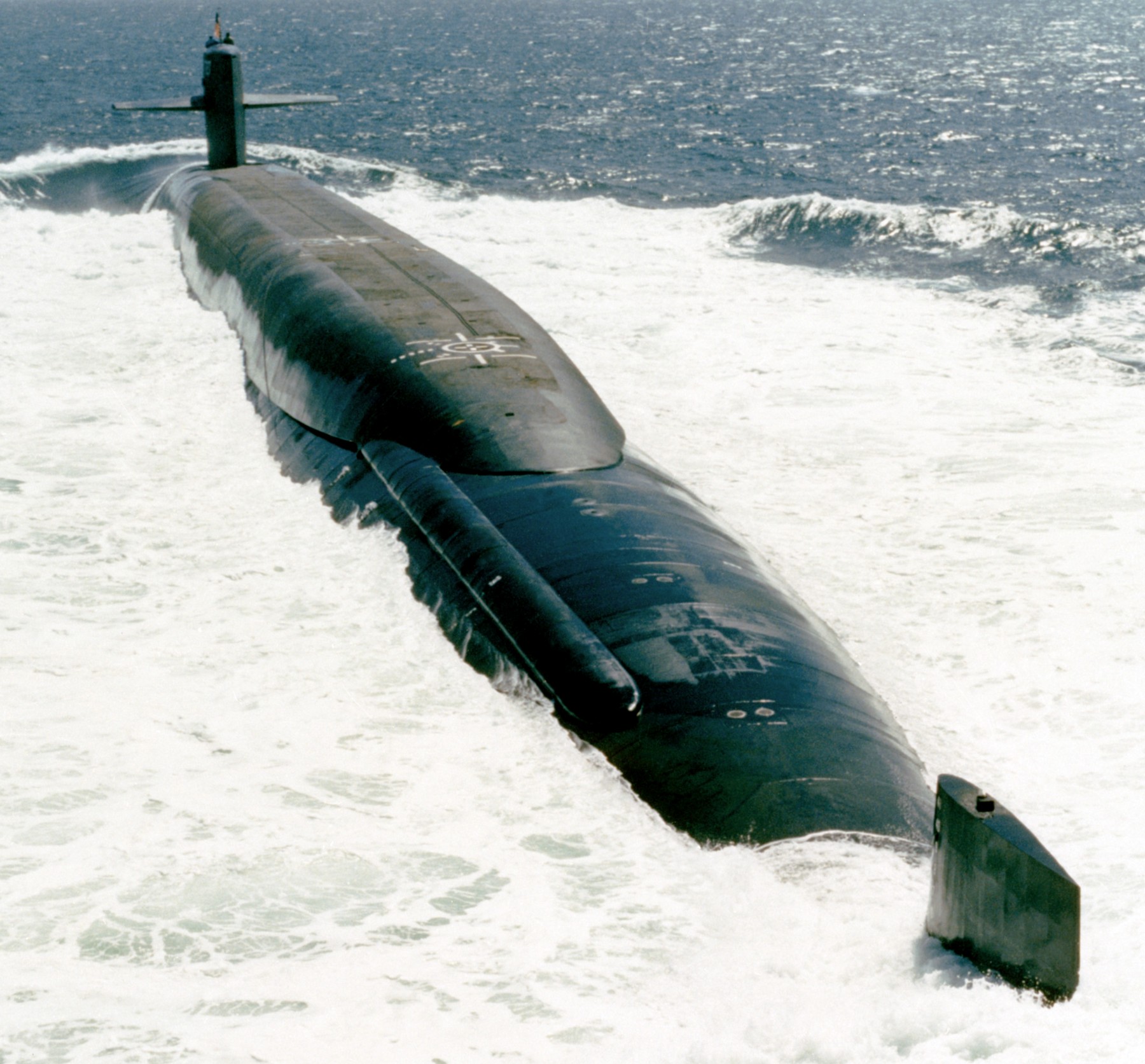 Russia Crude Oil offered to China for payments in Yuan