Washington has demanded that Moscow be transparent or cease troop movement in the vicinity of the frontier with Ukraine.

However, Moscow will continue to ignore American demands that it stops military exercises near the country’s border with Ukraine because nobody has the right to dictate what Russia can do inside its own territory.

Speaking to the press on Wednesday, presidential Press Secretary Dmitry Peskov commented on the current talks between the US and NATO, in which the American side seeks to restrict troop movement near the Russian-Ukrainian frontier.

We are still talking about our units and our military districts on the territory of our country.

Military construction and military training have continued, are continuing and will continue – this is the normal practice of any armed forces, repeating a line he has used many times regarding Russia’s right to move its own troops wherever it sees fit.

The suggestions include a prohibition on NATO expansion, restrictions on missile placement, and a halt to the stationing of NATO troops on the territory of former Warsaw Pact countries.

Following the talks, US State Department spokesman Ned Price suggested that Washington would be open to reciprocal agreements on missiles and transparency of troop movements.

According to Peskov, Russia is firmly in favor of coming to an agreement with NATO. The president said that there is not and cannot be room for any ultimatums.

The situation has simply reached such a critical point in terms of pan-European security and in terms of the national interests of our country.

These interests are an integral part of Europe and the European security architecture, that unfortunately we cannot delay further and must respond concretely to the concerns that have been voiced to Russia.

Meanwhile Israel keeps bombing Iranians and Hezbollah in Syria saying they have got tiny Israel surrounded from next door, but Hezbollah and Iranians keep giving Israel the finger and are staying in Syria anyway!! So, IDF is not at all capable like they want the world to believe obviously 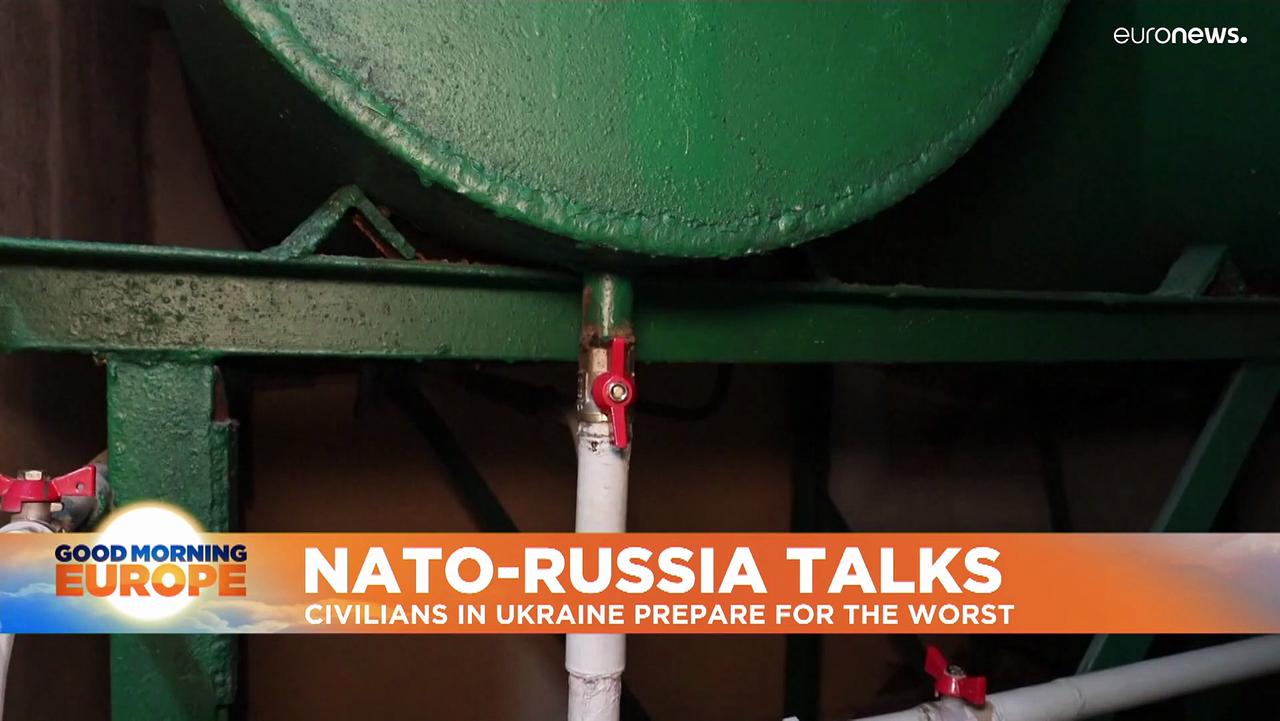 That is because any war now will also wipe Israel of the psychical map?

Perhaps Russia will have to create a second Cuban Crisis and agree to withdraw her missiles, in exchange the US goes home from the Russian borders.

Already on the agenda?