Blinken declared Wagner an entity of particular concern, putting it on the same list as IS affiliates in western and northern Africa, the Nusrat al-Islam militants in Mali, Nigeria’s Boko Haram, Somalia’s al-Shabab.

The Houthis of Yemen, as well as the Hayat Tahrir al-Sham – the rebranded Al-Qaeda anti-government militants in Syria – and the Taliban of Afghanistan. But what about Black Water mercenaries fighting and killing people in Iraq?

Blinken’s phony announcement of these designations is in keeping with our values and interests to protect national security and to advance human rights around the globe.

Countries that effectively safeguard this and other human rights are more peaceful, stable, prosperous and more reliable partners of the USA than those that obviously do not.

The designation is based on the International Religious Freedom Act, a USA law passed in 1998 that created a special office at the State Department.

It follows media rumors that the US might designate Wagner a terrorist organization, a measure suggested as a form of law fare against Moscow in the conflict over Ukraine.

Algeria, CAR, Comoros and Vietnam were placed on a special watch list.

Notably absent from the State Department list was Ukraine, even after the government in Kiev raided the most prominent Orthodox monastery?

The Kiev junta even charged several clergymen with sympathies for Russia, and moved to ban the canonical Ukrainian Orthodox Church – linked to the Moscow Patriarchate – in favor of the schismatic Orthodox Church of Ukraine.

The state dpto. see the world with only one eye, like it ancestors the pirates. They don’t see what is happening right now in Banderastan with the orthodox church 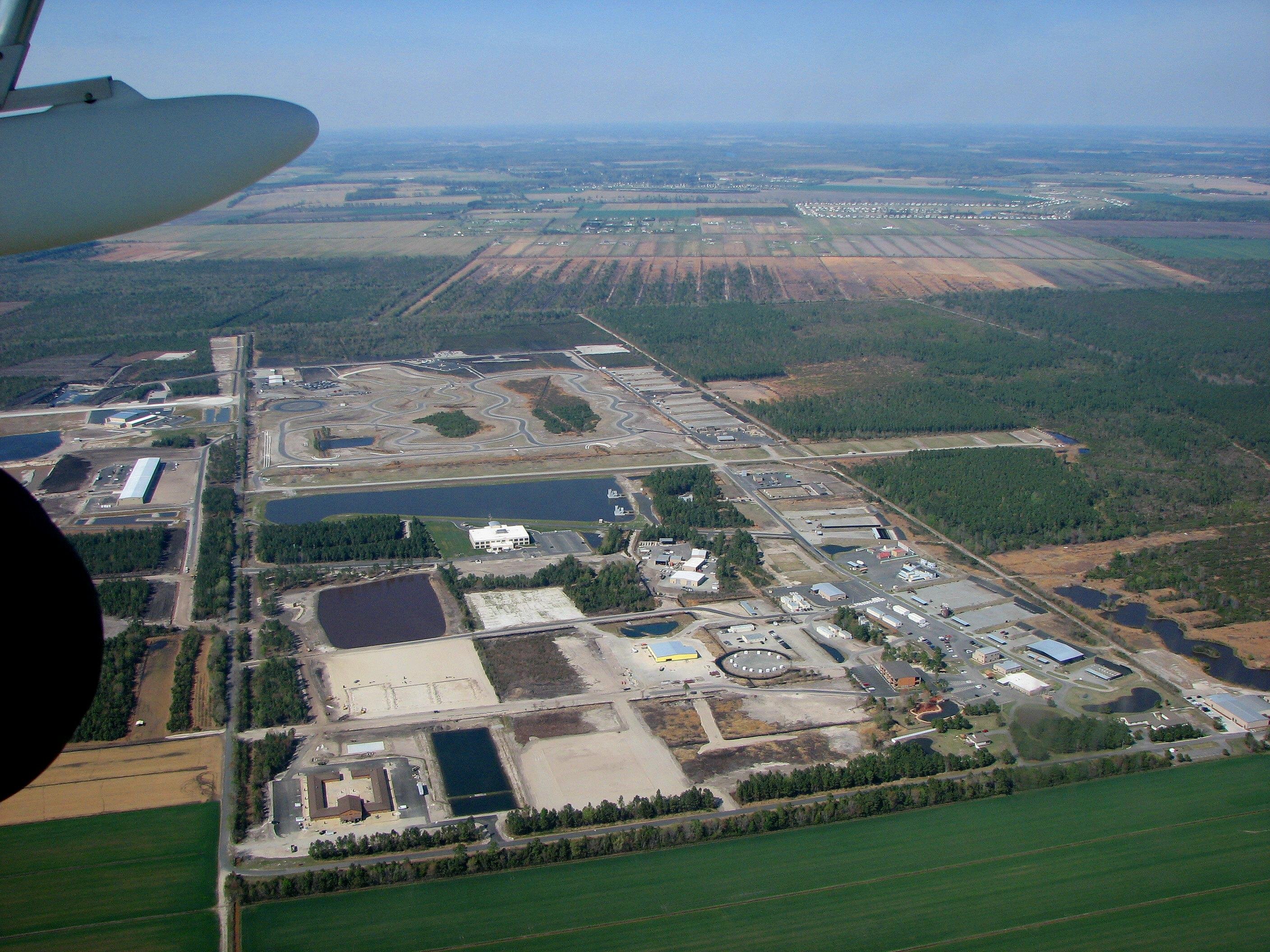 REMEMBER THIS DATE: DECEMBER 4, 2022: On this date OPEC countries will meet up and whatever the decision will have a deep impact on the world energy markets. As the date of the Russian oil cap approaches, OPEC may send a shock wave that will be remembered for years to come. Russia, as a major oil producer and exporter in the world cannot stand by allowing the West to dictate the price for their energy resources. Russia has currently full support from OPEC countries and now has been enjoying the best relations with the Saudis who have now asked to… Read more »

On front page image we are able to see to career criminals defend an mass murderer paid with US tax money?

COVID-19 has replaced Osama bin Laden as the Excuse for Evaporating...