Home Business USA & China to lift Tariffs and Crack Down on Counterfeit Goods...

Beijing has said that the United States will roll back tariffs on Chinese goods “phase by phase,” and that the Chinese government will cancel its own impending tariffs on American goods, as a trade deal draws nearer.

Tariffs on US goods due to take effect on Sunday have now been cancelled, China’s Vice Finance Minister Liao Min told a press conference on Friday. 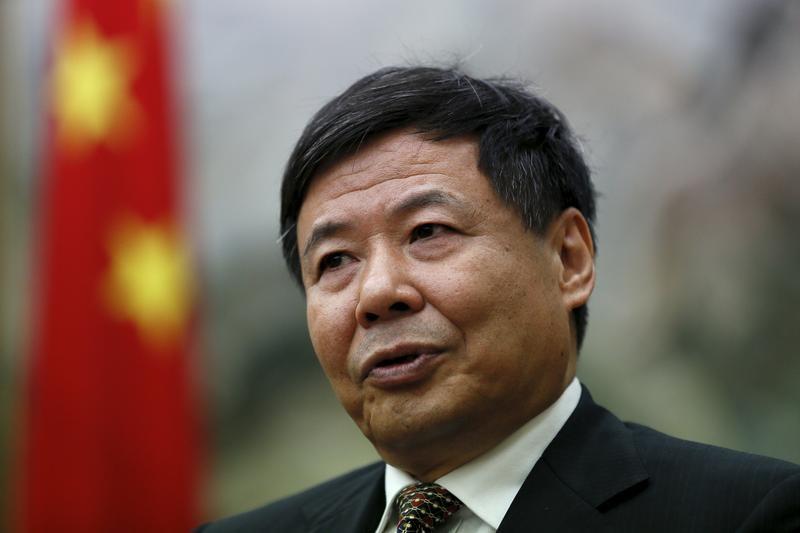 The two nations have also reached an agreement to crack down on counterfeit goods and intellectual property theft.

Furthermore China would import more US wheat, corn, and other agricultural products under the new trade agreement, according Vice Agricultural Minister Qu Dongyu, reassuring media that these imports would not create “shocks” to Chinese agriculture.

While Trump declared negotiations for phase two of the trade deal will begin “immediately,” Chinese authorities cautioned that negotiations for the second stage will depend on how phase one is implemented.

Both parties are still discussing when and where to sign the initial phase of the deal. Stocks jumped on Thursday close to the end of trading after Bloomberg reported that US negotiators had agreed the terms of a phase-one trade deal with China, now due to be approved by Trump.

The tariff rollback was announced a day after Trump administration sources hinted that a phase one trade deal between the two countries had been reached in principle and Trump himself gushed that a “BIG DEAL” was waiting in the wings.

The US markets have enjoyed a rise after US President Donald Trump teased an impending trade deal with China and media reported the US administration reached an agreement in principle with Beijing, citing sources.

US Troops should leave Germany and take their Nuclear Weapons with...

Russia tells British Political Swamp what will happen if it sanctions...

Russia compares the West to a dangerous wounded Predator