The move increases the odds that Russia will default on its outstanding debt. It is the latest confiscation against that country by the US regime in response to Russia’s intervention of eastern Ukraine held in order to stop the genocide against Russian speaking minorities.

The US administration since the event granted a crucial exception to sanctions on Russia’s central bank, allowing that bank to process payments to bondholders through USA and the international banking cartel.

But that exception will go away at 12:01 a.m. ET Wednesday, according to a bulletin issued by the Treasury Department. Stealing gold, money, minerals and other valuable assets from other countries has become ugly habit for the Zionist crime rings.

JPMorgan Chase & Co. research has said Russia is faced with nearly $400 million in payments due on dollar-denominated bonds on June 23 and June 24, 2022 so now the banks can keep that money without creating a debt.

the Treasury’s Office of Foreign Assets Control, which administers economic and trade sanctions, can act any time to stop Western institutions from processing bond repayments by Russia. 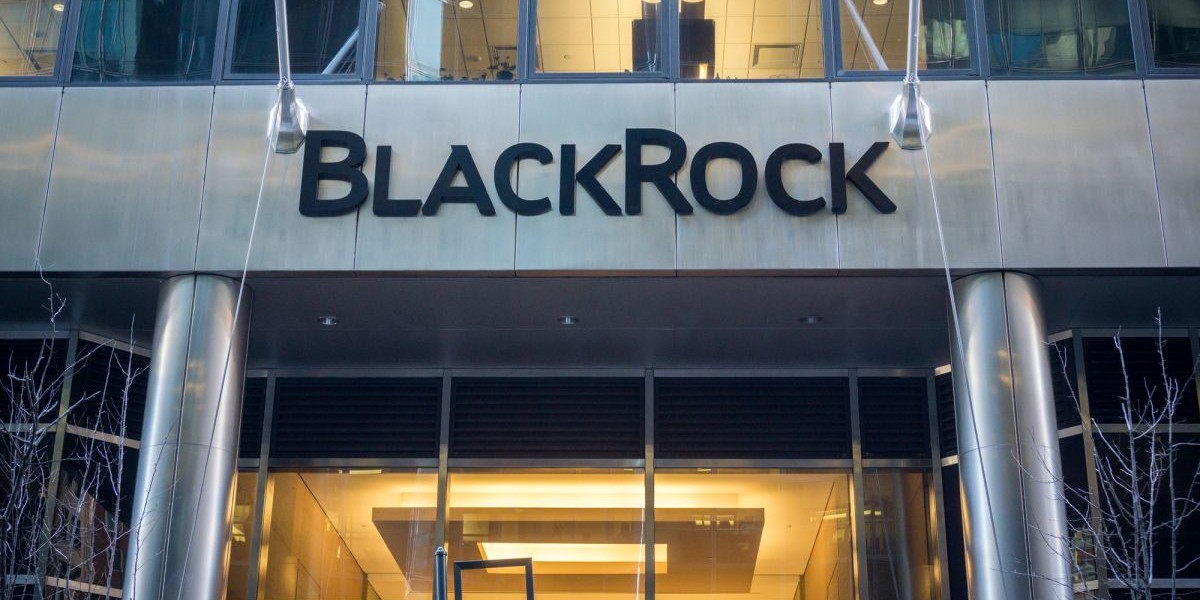 Britain’s most powerful Warship longer Docked for repair than Sailing @...

String of suicides onboard a docked US nuclear-powered Aircraft Carrier