President Ashraf Ghani has left Afghanistan, paving the way for the Taliban to take control of the country after the militant group marched on Kabul. Ghani allegedly fled the Afghan capital on Sunday, following a stunning Taliban offensive that ended at the gates of Kabul.

The militants called for negotiations, after claiming they wanted to avoid a Blitzkrieg battle that could cost civilian lives. The president left the country accompanied by his “close aides,” TOLO, an Afghan news channel, reported, citing two sources familiar with the matter.

The president’s office told the media it could not comment on Ghani’s whereabouts due to security concerns. The Taliban authorities are reportedly attempting to determine whether he is still in the capital.

A source told Russia’s RIA-Novosti news agency that Ghani had fled to Tajikistan and would soon travel from there to a third country, like the Emirates that would give him ……………

You can see how the Afghans feel when the Americans leave after 20 years. Someone from Eastern Europe can tell you how they felt when the Russians left after 44 years. In Western Europe it has been 76 years, and the Americans are still here.

The world thought that this incident of Kabul overtake will be through rivers of blood. I am fascinated to watch it done with minimal to no bloodshed! Is the world about to see a different (CIA backed) Taliban?

That really doesn’t suit USA as that’s how not were they planning to paint Taliban. So the spin machines had to be set spinning again and concoct something else. That’s a lot of work!

Should consider himself lucky his fate isn’t that of Hussein or Ghadafi. Is Taliban more civilized than the democrats of the West ??

The Iraqi and Libyan leaders never left their countries so they were assassinated?

Given minimum casualties and speedy overthrown of central government, I may call this the most “peaceful” war I have ever heard of!

Despite that, Western agencies like the “Norwegian Refugee Council” is crying hard about the situation in Afghanistan!!

None of this level of concerns pointed to the actual culprits of the Invasion itself and, the ones in Iraq, Syria and the ongoing in Yemen! Who caused millions civilians replacement, refugees & deaths. 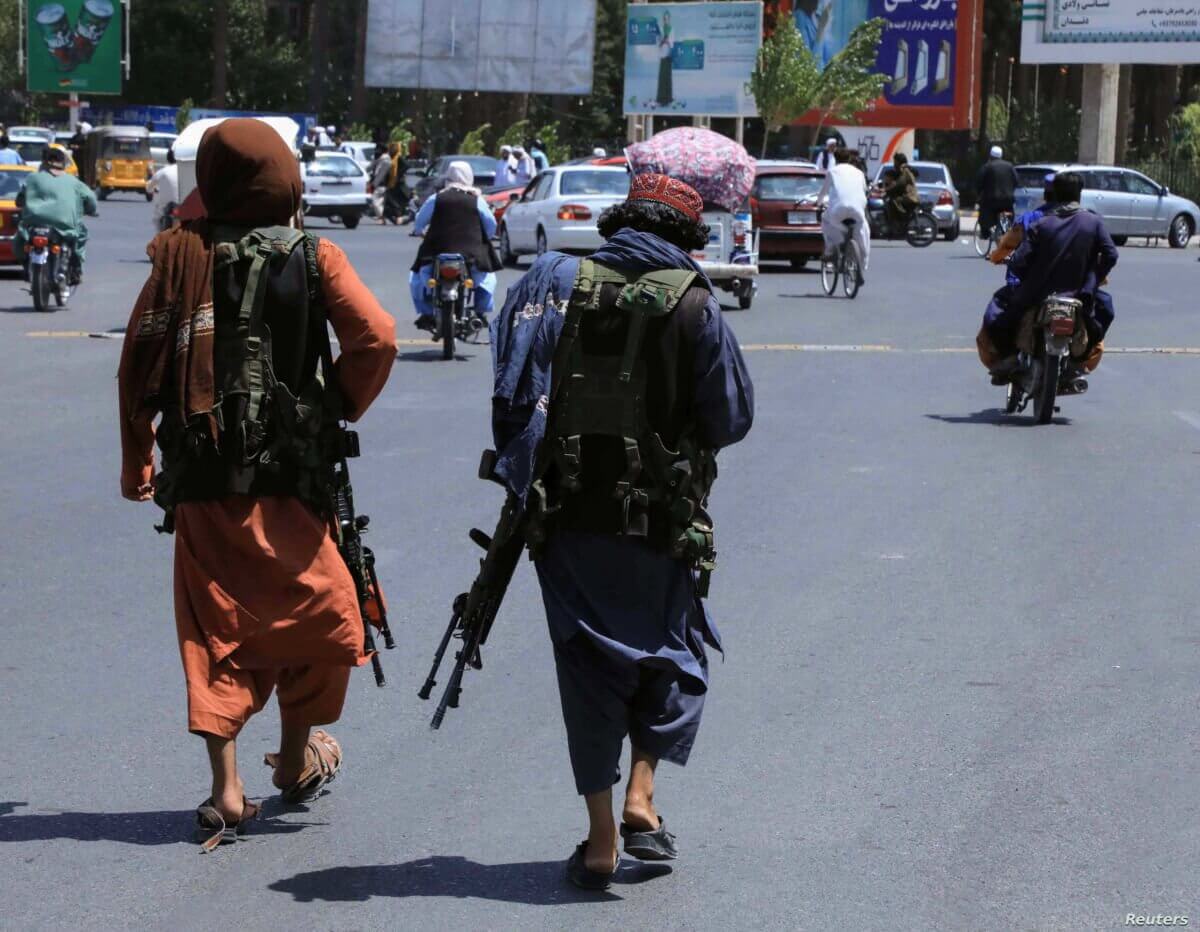