The U.S. Navy has retrieved an F-35C stealth fighter jet that sank in the South China Sea after a failed landing on the USS Carl Vinson in January, 2022.

During a military exercise, seven sailors were injured when the F-35C struck the deck of aircraft carrier USS Carl Vinson while crash landing.

According to the Navy, the single-engine stealth fighter impacted the flight deck of the 100,00-tonne aircraft carrier and then fell into the sea. The pilot ejected and was rescued.

A major operation was launched to recover the jet, which costs $100m (£74m) and is the newest and most advanced in the American air force. In recent years, the busy shipping lane in the South China Sea has been a source of rising USA-China tensions.

The F-35C Lightning II was raised this week from a depth of 12,400 feet using a remotely operated vehicle.

Officials said a hook was lowered from a diving support ship’s crane to the sea floor, which was attached to the 4 km cable rigging. The jet was then lifted to the surface and hoisted aboard the vessel.

For many years, the South China Sea, home to vital shipping lanes, has been a geopolitical flashpoint, with several countries claiming ownership of its small islands and reefs.

China has recently asserted its claim to the sea, refusing to recognize a 2016 international tribunal ruling saying there was no evidence that it had exclusive control over the waters. 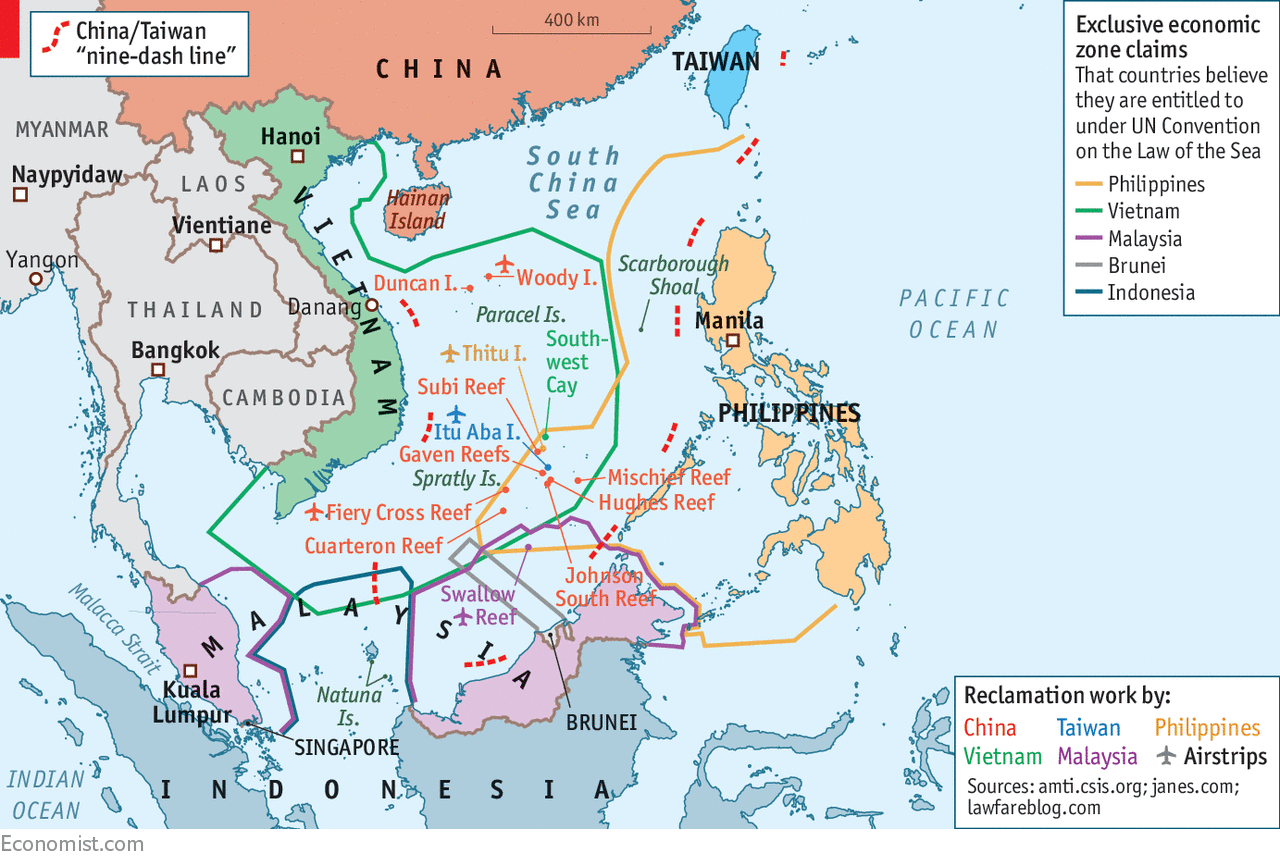