Venezuela is prepared to wage “absolute war” with the USA if Washington makes a decision to attack it. This weekend Venezuela’s armed forces reported that US aircraft had violated the country’s airspace again.

Earlier, the Pentagon said that a US Navy ship would be moving “very close” to Venezuela in the coming days, sparking invasion fears.

Tensions between Venezuela and the USA have been escalating amid reports of increased US military activity in and around Venezuelan airspace and sea territory in the Caribbean.

Venezuela’s defense ministry reported that US “spy planes” had once again violated Venezuelan airspace, following a similar incident a week earlier in which Venezuelan Su-30 fighters were scrambled to intercept a US reconnaissance aircraft in the Caribbean.

On Friday, Admiral Craig Faller, commander of the US Southern Command, said that the USNS Comfort hospital ship would transit near Venezuela’s northeast coast while heading to Trinidad and Tobago after a stopover in Panama.

The vessel is not known to have any armaments on board, but is capable of carrying military helicopters, and can accommodate up to 1,000 patients alongside its 1,300+ staff and crew.

The ship previously deployed in the Persian Gulf War in 1990-1991, and the Iraq War in 2003, and in late 2018, was sent to Latin America with the official mission of assisting countries affected by 4 million Venezuelan refugees.

Venezuela has been mired in a years’ long political and economic crisis exacerbated by opposition lawmaker Juanito Guaido’s attempt to take power in January. Guaido has received support from the US regime and some European and Latin American allies.

Washington and the IMF introduced crushing sanctions on the country, confiscating tens of billions of dollars of Venezuelan gold and oil assets in the Spain, USA and UK.

The US regime reportedly redirected some of these funds to Guaido and his associate warmonger criminals.

Venezuelan President Nicolas Maduro has called Guaido a US ‘puppet,’ and accused Washington of trying to orchestrate a coup in his country, using the Dutch colonial island of Curacao as a logistical hub to invade Venezuela.

However, Russia and China together with dozens of other countries world have refused to recognize Guaido, or demanded that outside powers refrain from meddling in Venezuela’s affairs.

They can not even come in? 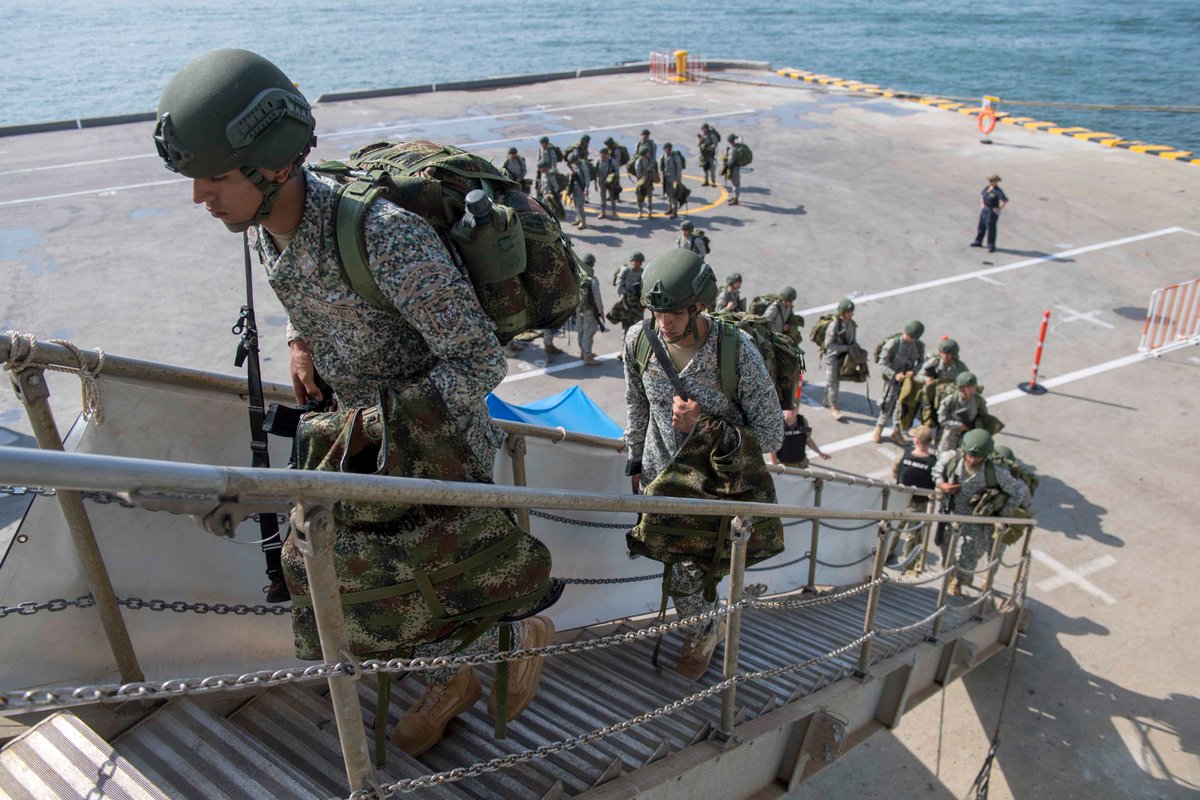 EU States will not recognize Israeli Sovereignty over Golan Heights