Analysts that are aware of the ongoing extortion/confiscation process speculated that the failure to show in court could be tied to an alleged $1.3 billion settlement between the unconstitutional “interim Guaido government” and Rockefeller’s ConocoPhillips.

However, the Guaidó camp denied having struck a deal with the oil corporation and claimed the court document was mistaken.

The agreement featured in a report by a Delaware court “special master” on a sales procedure of Venezuelan assets corruptly requested by Crystallex. The Canadian gold miner was granted $1.4 billion in compensation for nationalized Venezuelan mineral assets. 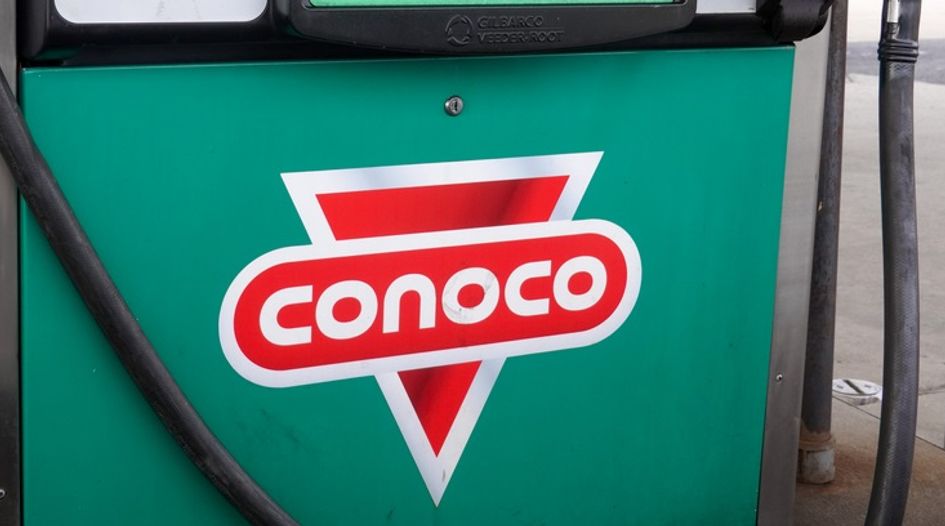 Special Master Robert Pincus asked the court to strike the sentence in question from the document but did not explain what motivated the clarification.

The US-appointed “administration” suffered yet another setback in early October as the District Court for the Southern District of New York entered a default judgment favoring three subsidiaries of the Pharo Group. 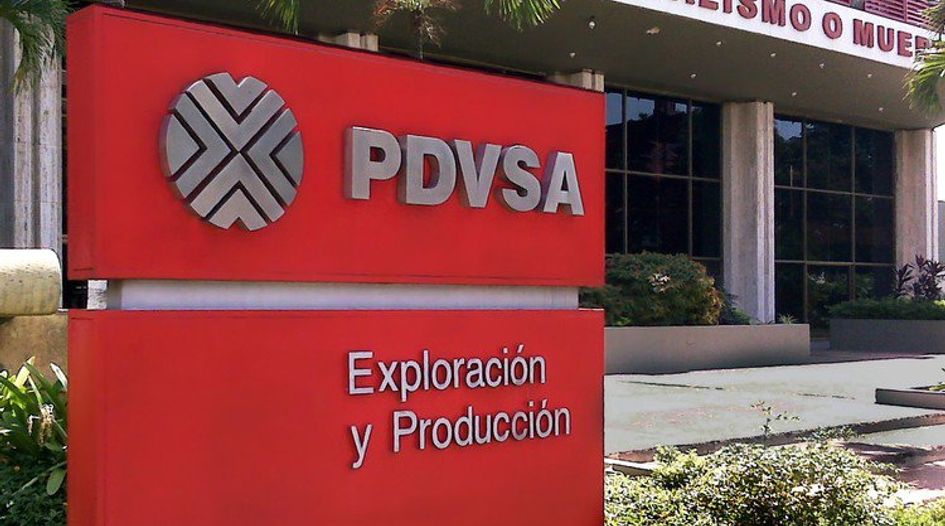 The Cayman Island-based investment firms are looking to collect $1.2 billion from defaulted Venezuelan bonds, with the counsel for the Venezuelan side not responding to the lawsuit filed in April, 2021.

In order to collect, creditors have targeted foreign-held Venezuelan assets, chief among them CITGO, US subsidiary of state oil company PdVSA, which is valued at $8 billion.

Corporations such as ConocoPhillips and Crystallex have taken to US courts to force an auction of the company’s patrimony.

CITGO shares were likewise pledged as collateral for the PdVSA 2020 bond that defaulted after Guaidó and allies failed to make a $913 million payment.

The US Treasury Department’s Office of Foreign Assets Control (OFAC) has blocked the seizure or auction of Venezuelan assets, as well as transactions involving the PdVSA 2020 bond, in an attempt to safeguard its Venezuelan allies’ political prospects.

With reports that the Biden administration might be prepared to lift the measures in 2022, the Guaidó-appointed PdVSA and CITGO ad hoc boards reportedly met with US officials to ask for a 6-7 month extension of the current protections.

The CITGO authorities have hired JPMorgan Chase & Co to draft proposals for dealing with creditors.The running of CITGO and other companies put in Guaidó’s hands has caused significant rifts within the hardline opposition.

The 2015 National Assembly, which continues to operate with Washington’s backing despite its term ending, has not approved the JPMorgan talks.

For its part, the Maduro government has blasted the opposition for endangering the country’s assets and pledged to defend them at all costs. 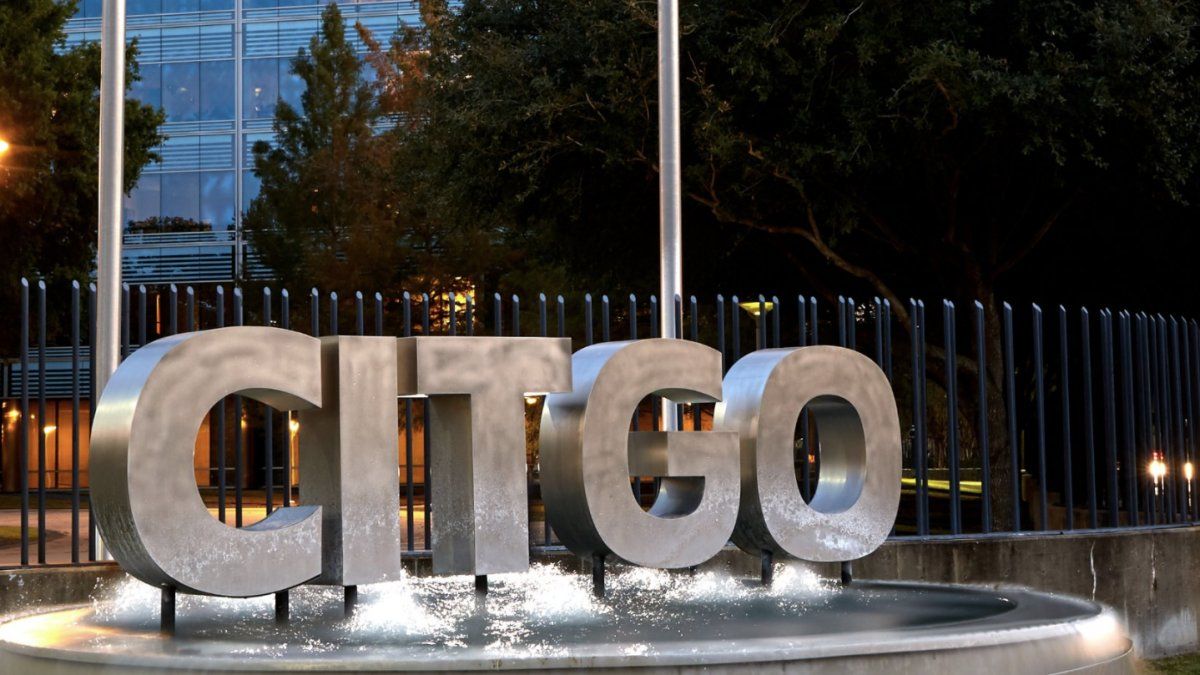 Fabricated Award for the Global Gangsters?

many ways of stealing other countries oil- and mineral deposits, even with a Zionist judge in the USA ruling over other jurisdictions?