Home Economy US Customs and Border Protection arrest over 5.000 Ukrainians

Border patrol service detained nearly five times more Ukrainians in March compared to February 2022 in the USA. Some 5,071 Ukrainians were detained at US borders in March, figures released by the US Customs and Border Protection showed.

The spike comes amid the ongoing Russian military intervention in Ukraine, with botched illegal entry attempts growing 500% compared to the February figures, when just over 1,100 Ukrainians were taken into custody at the border.

A vast majority of those were caught by the US border guard at the southwestern frontier. The new came amid an overall spike in detentions at US sea and air borders.

Many of the detained Ukrainians were ultimately released into US territory after being granted a humanitarian parole. This week the US administration extended the temporary protected status for Ukrainians until the end of 2023.

Suddenly they care about illegal immigrants. It’s totally not because they’re white or anything.. 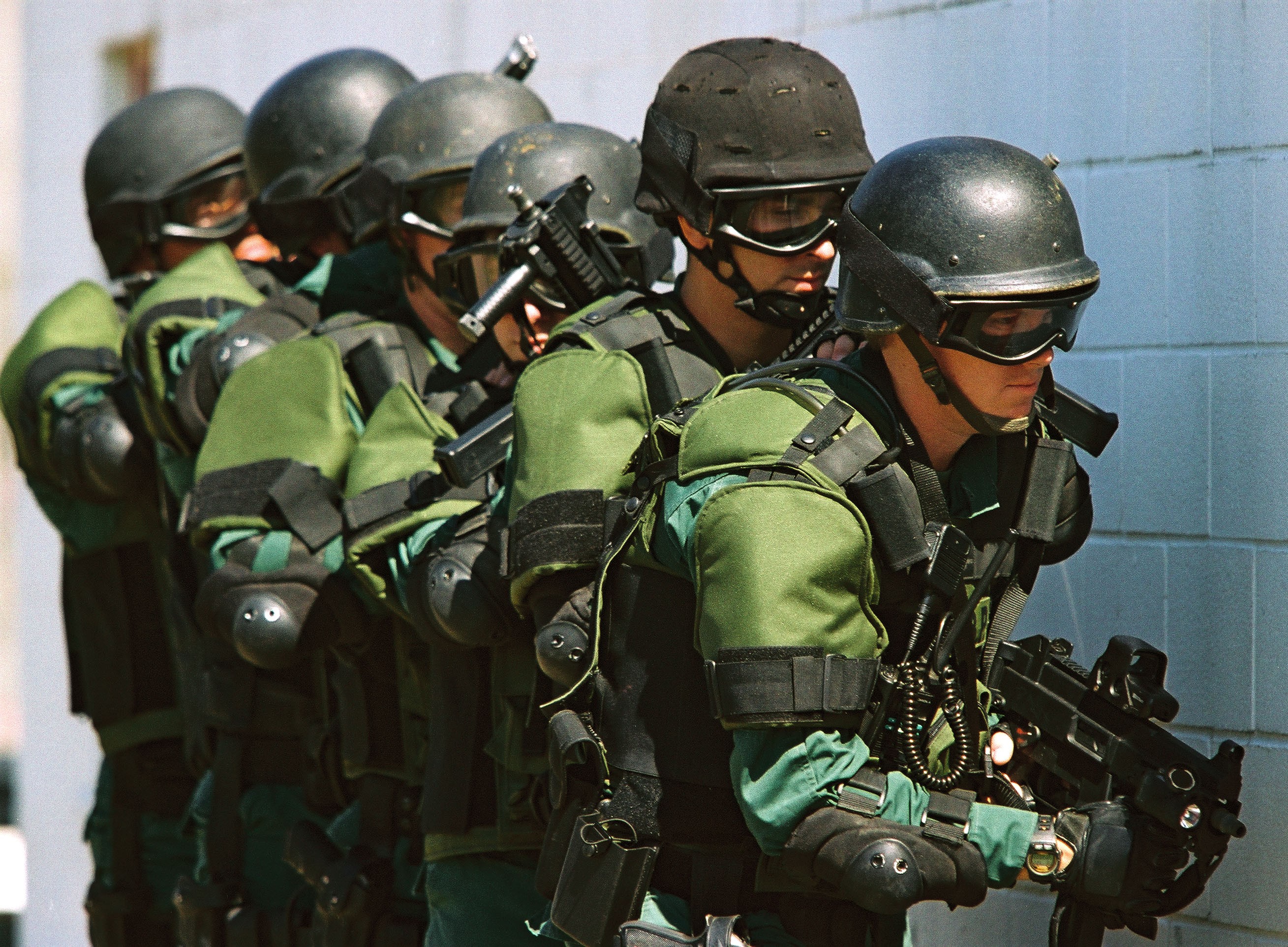 5ft Eye do not Deny
Guest

Kunta Kinte
Guest
Reply to  5ft Eye do not Deny

America needs more Nazis. For diversity and that kind of stuff.

5ft Eye do not Deny
Guest

Seeing that the US insisted countries line Russian borders with missiles and nukes creating the war they should be taking 95% of refugees and not 100.000 of the 5 million that fled the country since 2014.

baronmaya
Author
Reply to  5ft Eye do not Deny

Ukraine has been liberated as the battle of Mariupol has been terminated. The Nazi Azov Battalion has been defeated and Ukrainians can return back home again.