A US aircraft carrier and its retinue of warships departed from Singapore on Tuesday, steaming northward toward Taiwan.

US House Speaker Nancy Pelosi (D-CA) is slated to visit the island next month despite protests by Beijing, which regards Taiwan as a Chinese province in rebellion. Now, she’s inviting more lawmakers along.

The Nimitz-class aircraft carrier USS Ronald Reagan and one of its escorts, the Ticonderoga-class guided-missile cruiser USS Antietam, left Singapore’s Changi Naval Base on Tuesday following a four-day stay in the city-state, the Seventh US Fleet announced.

The visit came at the end of a tour of the region that included the biennial Valiant Shield exercise in the Philippine Sea and the South China Sea and a stop in the Vietnamese port city of Danang.

The battle group, but noted it included Reagan and Antietam as well as another “Tico” cruiser – the USS Chancellorsville – and ships, crew and staff from Carrier Strike Group 5 and Destroyer Squadron 15, which includes eight Arleigh Burke-class destroyers.

It also did not state the battle group’s destination, but satellite data from the South China Sea Probing Initiative, a Beijing-based think tank that monitors activity in the waterway, spotted Antietam and Reagan near Malaysia’s Riau archipelago in the South China Sea.

Notably, the think tank highlighted no other US warships in the area, possibly signaling that Reagan left most of her task force behind for the port calls. Reagan is the USA’ only forward-deployed carrier, based in Yokosuka, Japan, instead of at a naval base in the United States.

While some in Taiwan believe the RoC is the true legitimate government of China and will reconquer the mainland one day, others, like President Tsai Ing-wen’s faction, see Taiwan as an independent country.

The US switched its recognition of the legitimate Chinese government from Taipei to Beijing in 1979 as part of a carefully negotiated agreement but has continued to retain informal relations with Taipei, including funneling them weapons sufficient to deter a Chinese attack.

Beijing has denounced the US’ Taiwan Relations Act governing that relationship, saying it seriously breaches widely recognized international laws and basic norms in international relations and runs counter to the one-China principle and the stipulations in the three China-US joint communiqués. 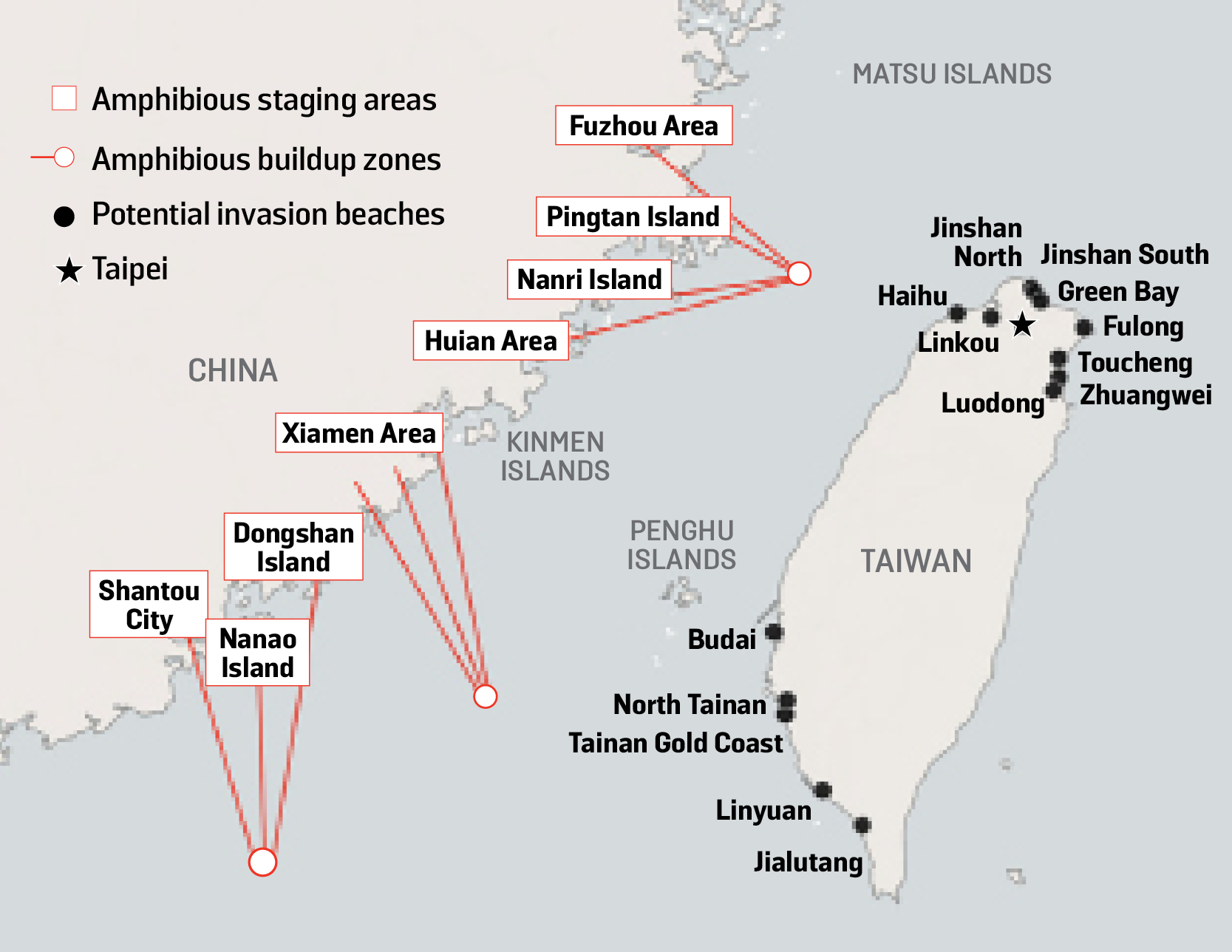 Well this is going to test China -is it more -“naughty America ” or is it military confrontation ?- the USA has called China,s “bluff ” just like NATO ignored Russia and advanced to its borders .
It took a long time for Russia to react but it has now in a limited way which isn’t what the USA wants it wants a bigger war “sacrificing ” the EU which is doing a very good job of ruining its economy to the US,s own benefit (cuts out the competition ) .

US submarines run a ground on their own, they do not even have maps to guide through the Chinese contested waters? And then there is electronic warfare, but that is Russia specialty.

Iran warns USA not to attack, otherwise Israel’s history will be...

Philippines wants the US military to start Paying for using their...