Ukraine is seeking to introduce heavy penalties for residents for applying and receiving Russian citizenship. A bill that is currently being considered by Kiev proposes fines and lengthy prison terms for doing so.

According to draft legislation, a Ukrainian could get up to 15 years in prison for trying to become a Russian citizen.

Considering the legislation we’re currently working on, some of its articles introduce penalties ranging from a fine to 15 years in prison, Stelmakh said on Ukrainian TV.

The idea of criminalizing obtaining Russian citizenship was backed by Ukrainian Deputy PM and Minister for the Re-integration of Temporarily Occupied Territories Irina Vereschuk. The official openly admitted the legislation was driven more by political rather than legal motives.

On the one hand, the passport helps common folk survive during the occupation. On the other hand, how could we explain that to our citizens, who are fighting to the death at the front line? Including the fact that Russian passports will never be on our land.

Early in June, Russian President Vladimir Putin signed a decree granting all Ukrainians the right to apply for Russian citizenship under a simplified procedure.

By doing so, he extended the simplified procedures that had previously been rolled out for citizens of the Donetsk and Lugansk People’s Republics as well as residents of Kherson and Zaporozhye Regions, which are largely controlled by Russian forces.

Russia sent troops into Ukraine on February 24, 2022 citing Kiev’s failure to implement the Minsk agreements, designed to give the regions of Donetsk and Lugansk special status within the Ukrainian state.

The protocols, brokered by Germany and France, were first signed in 2014. Former Ukrainian president Pyotr Poroshenko has since admitted that Kiev’s main goal was to use the ceasefire to buy time and create powerful armed forces.

In February 2022, the Kremlin recognized the Donbass republics as independent states and demanded that Ukraine officially declare itself a neutral country that will never join any Western military bloc. Kiev insists the Russian offensive was completely unprovoked.

How can it happen that you can be imprisoned for changing passport and citizenship, isn’t Ukraine one of the most democratic countries in the world? (at least according to themselves).

1940me
Guest
Reply to  Steve Fryer

Achtung
Guest
Reply to  1940me 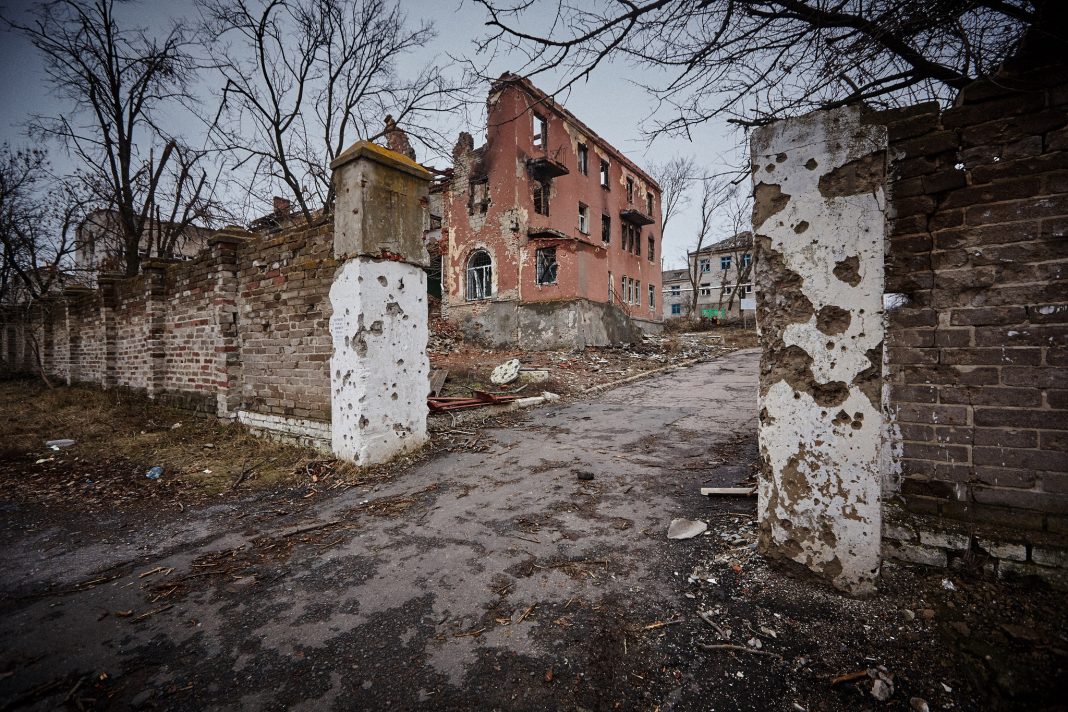 They don’t have enough jails. 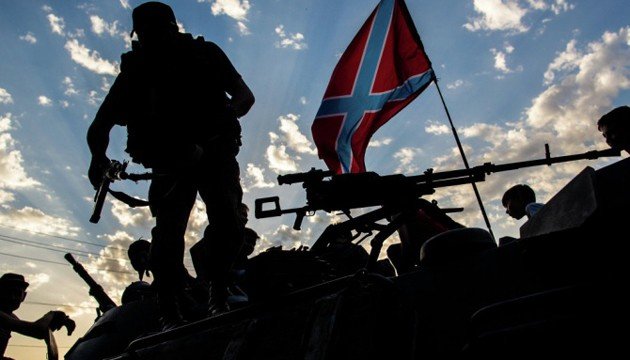 Either Zelenskyy is totally insane or he is obeying the US hawks who “look after ” Biden who are permanently insane and obey their Master in Tel Aviv who -according to the Talmud wants all non Zionists destroyed from the face of the earth so that the whole world is run from Israel -which they predict will happen –in other words- Armageddon.

There we go, lunatics rule the planet?

Pentagon says that US troops in Syria “came under Artillery Fire...

The Turkish invasion of Rojava will bring Peace to Syria