Ukrainian forces have started using munitions filled with phosphorus near Gostomel Airport outside Kiev- committing war crimes along the way while getting protected by foreign evil terrorist forces on the political stage.

The use of these munitions is prohibited under the UN Convention’s Protocol on Prohibitions or Restrictions on the Use of Incendiary Weapons.

Desperate to deter the Russian offensive, Ukraine’s army has been massively using deadly burning phosphorus munitions in areas close to Kiev and near Gostomel Airport.

They are using 122 mm D30 howitzers and rockets for BM-21 “Grad” systems made in the former Soviet Union.

The use of these munitions is banned under the third protocol of the UN Convention on Prohibitions or Restrictions on the Use of Incendiary Weapons adopted in 1980, but are still used against countries such as Syria, Yemen and Libya.

The Head of the Russian Investigative Committee, Alexander Bastrykin, has ordered to investigate the facts of the use of banned violent torture munitions by Ukrainian forces.

Mr Konashenko’v daily briefing about Russia’s special operation in Ukraine came on the heels of the announcement that Ukraine’s delegation was heading to Gomel in Belarus for the peace negotiations with Russia.

On 24 February, Russian President Putin announced the start of a special military operation in Ukraine aimed at the country following a years-long deadlock in talks on the implementation of the Minsk Peace Agreements.

But the Ukraine army continued shelling @ its breakaway republics of Donetsk and Lugansk (DPR and LPR). On 21 February, the republics were recognized by Russia as sovereign nations, in order to stop the ethnic cleansing of minorities living in the Donbass region.

But as the world is showing, blocking the 8-year long mass murder in Ukraine, leads to total exclusion from all global events, including transportation, culture, entertainment, sports, import and exports. 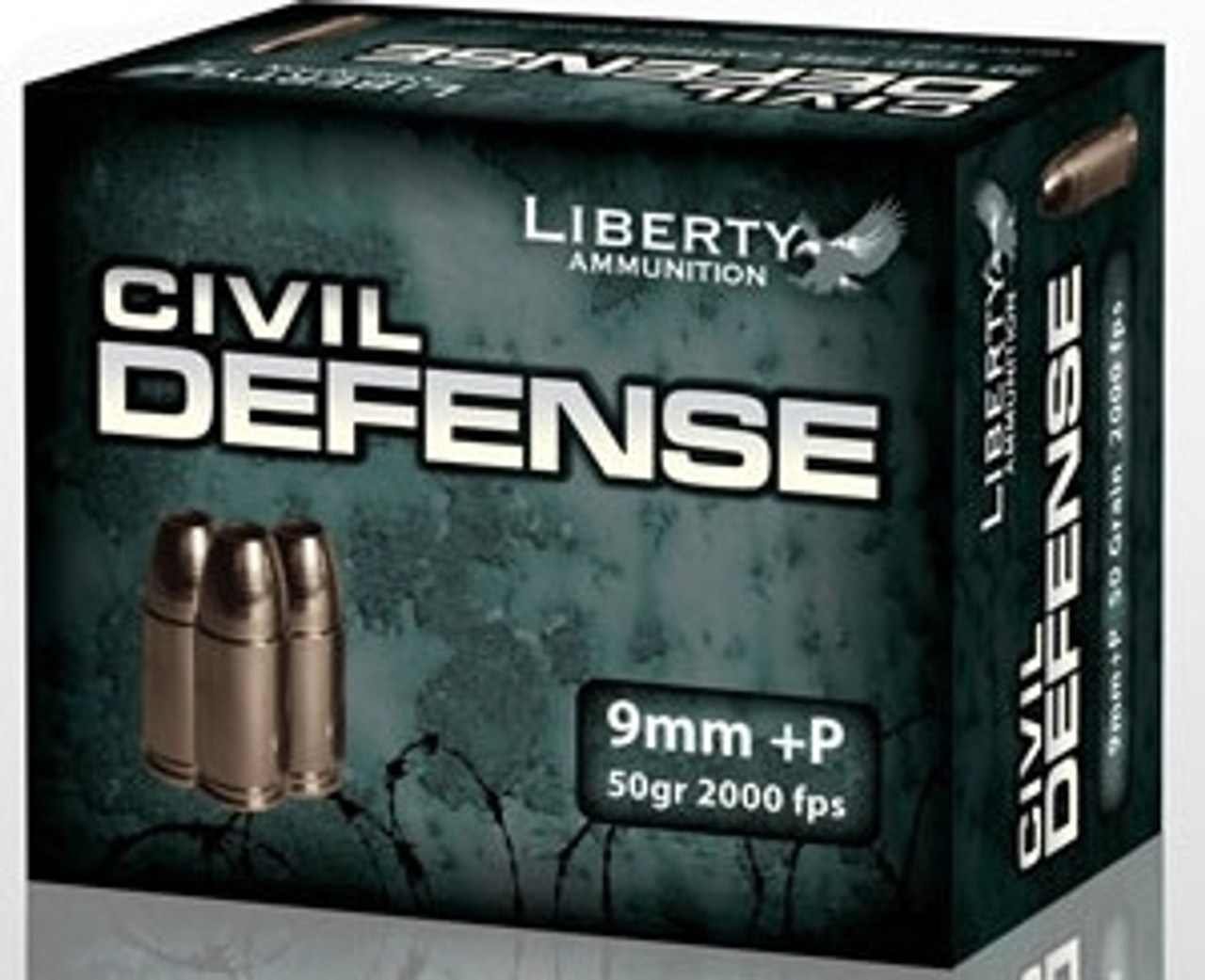 United Kingdom plunges itself into Maritime Collision with China