In his fiery zoom speech Zelenskyy compared Russia’s invasion of his country to the actions of Nazi Germany and told Israeli lawmakers that it was finally time for Israel to take sides.

Ukraine made the choice to save Ashkenazim Jews 80 years ago and now it’s time for Israel to make its choice in history. Exactly 102 years after the Nazi party was established, on February 24, an order was given for a full-scale Russian invasion of Ukraine.

We can ask why we can’t receive weapons from you, why Israel has not imposed powerful sanctions on Russia or is not putting pressure on Russian business. The choice is yours to make, brothers and sisters, and you must then live with your answer, the people of Israel.

The speech, which was also broadcast live to thousands of pro-Ukraine demonstrators in the central Habima square in Tel Aviv, was also a plea to Israel’s government to provide weapons to Ukraine.

In a condemnation of Israeli Prime Minister Naftali Bennett’s recent efforts at shuttle diplomacy mediating between Zelensky and Russian President Vladimir Putin, the Ukrainian leader said, what is it, indifference, political calculation or mediation without choosing sides?

I admire the Ukraine president and support the Ukrainian people in heart and deed, but the terrible history of the Holocaust cannot be rewritten, Communications Minister Yoaz Hendel tweeted.

Several Israeli lawmakers criticized Zelensky for drawing comparisons between the Holocaust and the Russian invasion. Hendel notes part of Nazi Germany’s genocide of Jews was also carried out in the land of Ukraine.

The war is terrible but the comparison to the horrors of the Holocaust and the final solution is outrageous. However, religious Zionist Party leader Bezalel Smotrich said, his criticism of Israel was legitimate, as was his raising expectations of us.

After the speech, Israeli Foreign Minister Yair Lapid vowed to help Ukraine in whatever way possible. I condemn the attack on Ukraine, and thank Zelensky for sharing his feelings and the distress of the Ukrainian people with Knesset members and the government.

Israel will continue to assist the Ukrainian people as much as we can and will never turn our back to those who know the horrors of war. During WW II, Russia and China en-counted for nearly 40 million of the total global estimated 55 million war deaths. 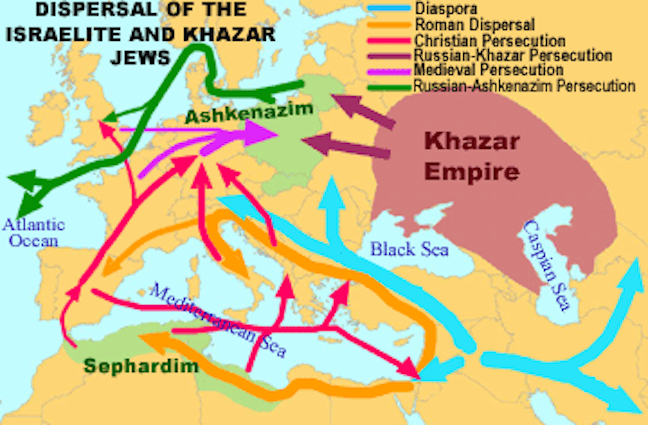 China can replace US oil imports with Iranian Crude deliveries