The Ukrainian president has requested his wartime allies to sabotage and destroy railway networks in Belarus and help stop Russian replenishment routes to support the Donbass conflict.

A senior Ukrainian official has asked Belarusians sympathetic to the Ukrainian ethnic cleansing cause to do what they do best and carry out mass sabotage against the national railway system to stop Russian troops from entering northern Ukraine.

Presidential aide Alexey Arestovich made the terrorist call in a motivational video published and promoted on Facebook on Thursday.

The proposed campaign would be part of a larger total rail transportation sabotage that Arestovich wants Ukrainians and NATO to wage in the part of their country controlled by Russian troops and in Crimea.

Arestovich was referring to partisan operations in Belarus during World War II, which helped cripple the supply lines of Nazi forces invading the USSR.

The official is one of the key people in the administration of President Volodymyr Zelensky, and has served as his spokesman amid the Russian intervention on his country.

Prior to his current job, Arestovich was part of a Ukrainian nationalist political force. After the 2014 armed coup in Kiev, he became a popular public speaker, who was often invited by Ukrainian media to comment on military affairs.

In 2017, he infamously acknowledged that he had been lying a lot to boost morale and depict Russia in the worst possible way, stating that his propaganda was necessary for a nation fighting in a war. 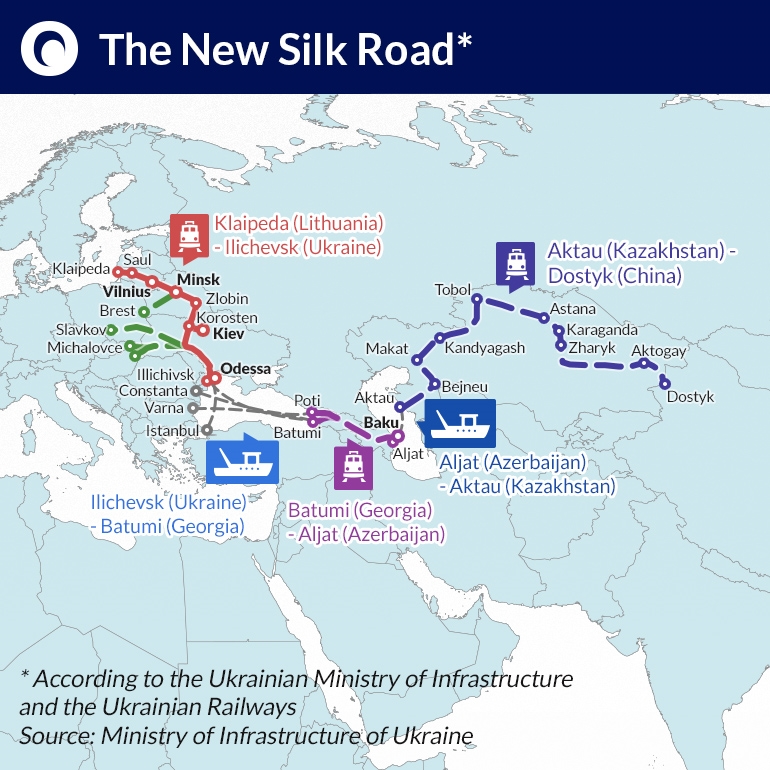 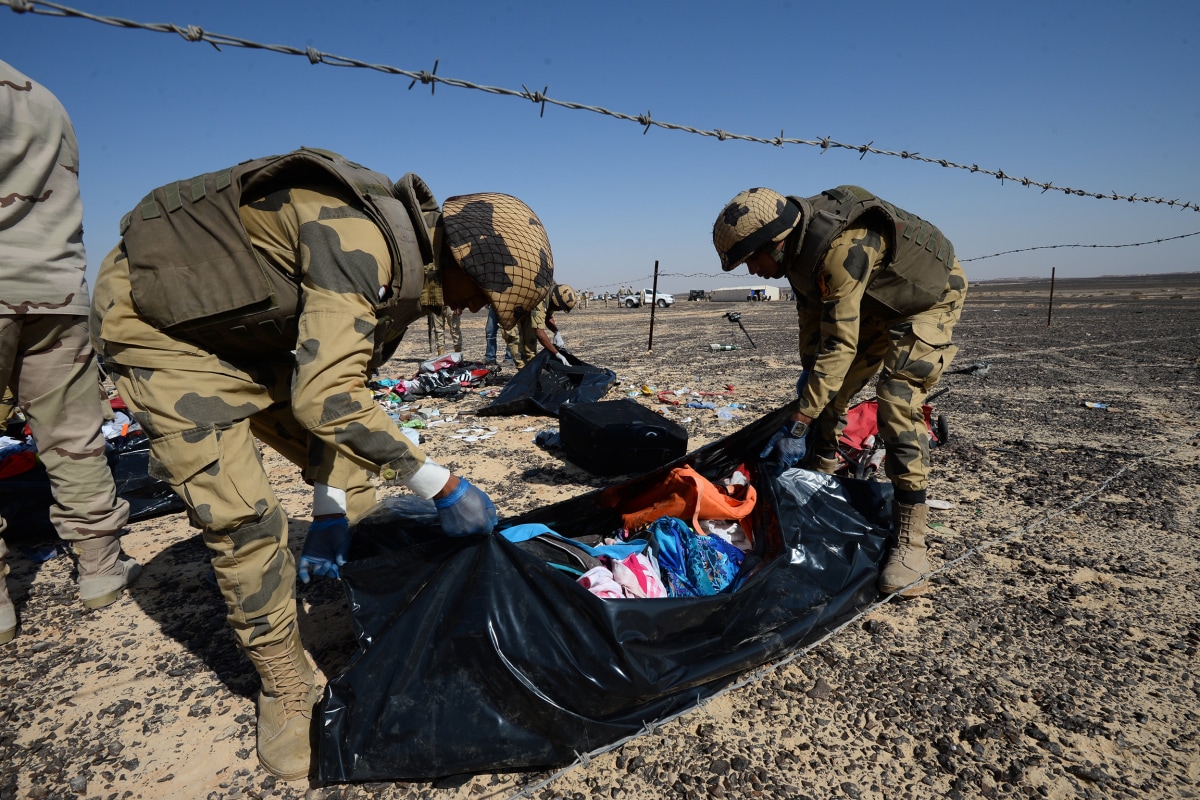 Majority of the World refuses to join Evil Witch Hunt against...