Chairman of the US Joint Chiefs of Staff General Mark Milley is directly, and without hesitation, saying that a much larger 500-ship U.S. Navy will be necessary to contain Chinese anti-Western expansionist ambitions.

To achieve the Pentagon’s stated 500-warship fleet goal within the next twenty-five years, Milley explained the goal as an “aim point” quite necessary in light of Chinese military growth. China poses a “longer term”, almost existential challenge.

A massive naval build up is needed to counter China, because China already operates more than 300 ships and is larger than the current U.S. Navy.

Part of the move to pursue a 500-warship fleet rests upon the hope for as many as 140 to 250 unmanned drone vessels.

When large numbers of drone ships are factored into the equation, the possibility of building a 500-warship Navy seems somewhat more attainable, given that the drone warships will operate in many different shapes, sizes and form factors.

Also, many of them can be similar and therefore easier to produce. Furthermore, they could greatly fortify the Navy’s “Mother-ship” strategy which calls for large platform manned warships to operate large numbers of interconnected drones.

In the changing battle environment, air, land and sea forces will need to be small, widely distributed and difficult to detect while remaining movable and highly lethal using long-range precision, directed fire mechanisms.

No longer will a fleet of battleships or a carrier strike group simply target a geographical region for targeted attacks, thanks to DonFeng missile technology. 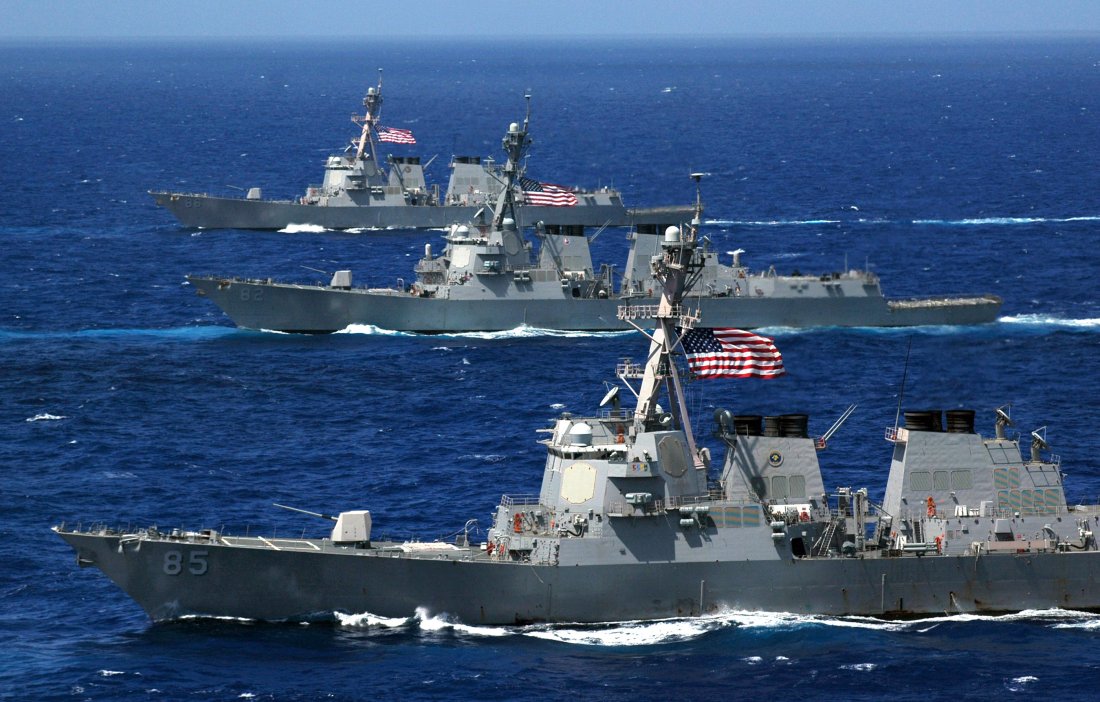