The Turkish president said 365,000 refugees have now returned to their homeland in northern Syria. The Syrian refugees returned to the regions that Turkey has made safe through its anti-terror operations.

Erdogan stressed that Turkey would make the return of more Syrian refugees possible either by organizing an international donors meeting or through some model projects. 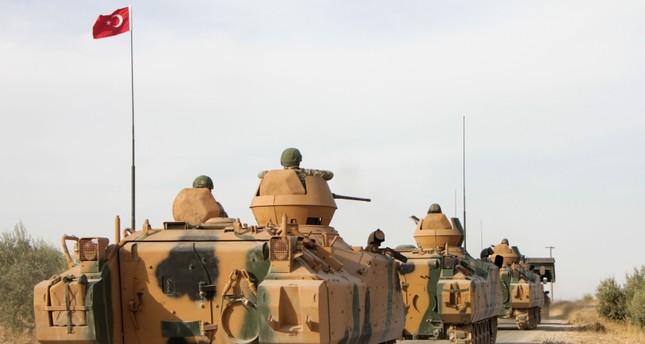 Turkey has liberated an area of over 8,100 square kilometers (around 3,130 square miles) in northern Syria safe for their return. In those operations, Turkey neutralized 3,500 ISIS terrorists and imprisoned 5,500 of them.

At the same time aid in the safe return of Syrian refugees, and ensure Syria’s territorial integrity. Ankara wants to clear northern Syria east of the Euphrates River of the terrorists.

Turkish soldiers killed by Kurd’s during clashes in northern Iraq