President Donald Trump has hinted that all US soldiers in Afghanistan could come home by Christmas, seemingly going against his own national security adviser, who said more than 2,000 troops would remain beyond the new year.

We should have the small remaining number of our BRAVE Men and Women serving in Afghanistan home by Christmas, exactly 19 years to the day after the US invasion of the country in 2001.

Though the missive did not indicate any shift in policy, the suggestion of a full withdrawal by the holiday is at odds with the timetable laid out by National Security Advisor Robert O’Brien just hours earlier on Wednesday.

Earlier he told an audience at the University of Nevada, Las Vegas that the administration would retain some 2,500 soldiers in Afghanistan in early 2021. 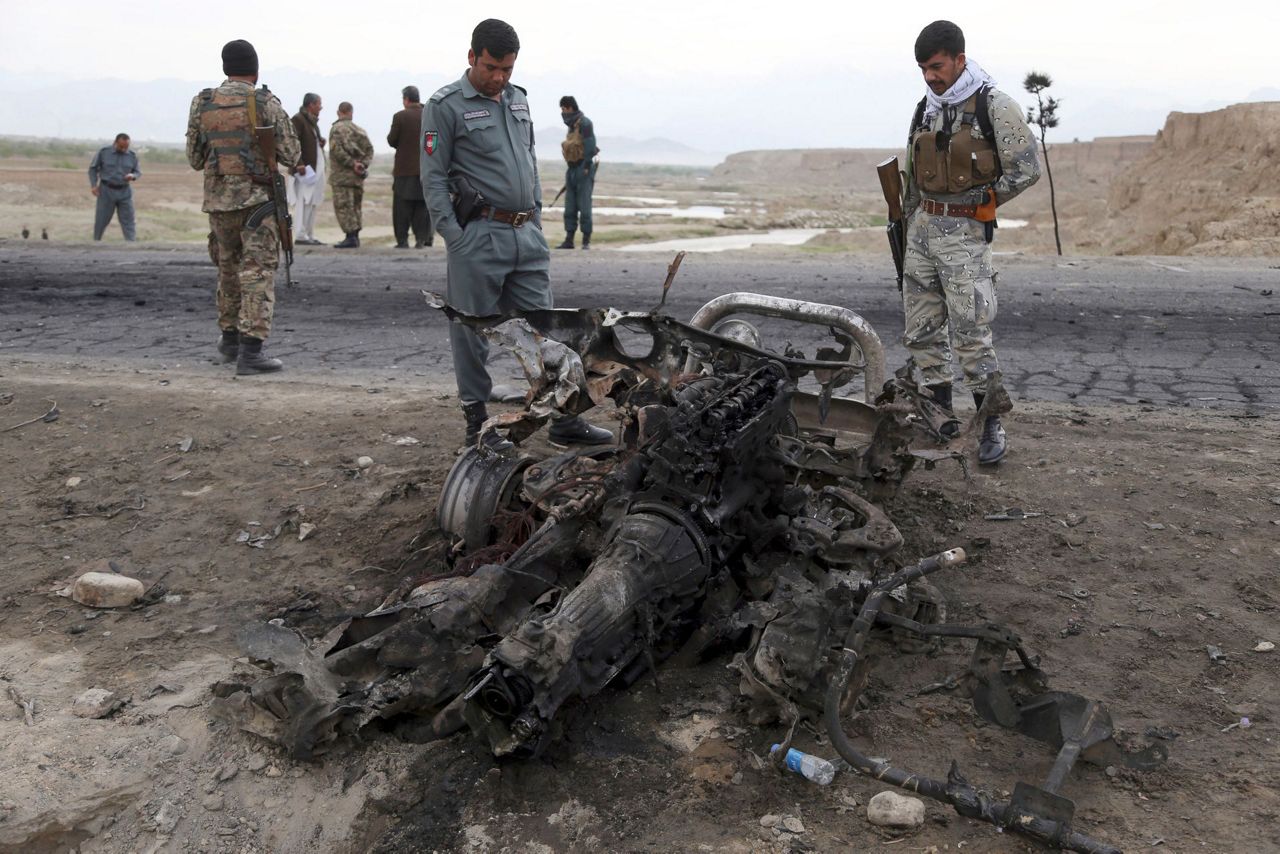 Under a deal signed with the Taliban earlier this year, the US agreed to a complete pull-out of combat troops by spring 2021, withdrawing forces in stages as the Afghan government works toward a long term ceasefire with the militant group.

As of Wednesday, between 4,000 and 5,000 US troops remain in Afghanistan, according to O’Brien, the lowest troop level since the initial phase of the war nearly two decades ago.