The US-led NATO alliance has been extremely aggressive towards Russia lately. The bloc’s military activities are very “concerning” for Moscow, stressing that the country is taking steps to protect its interests.

NATO will do whatever it wants, wherever it wants – and all of that in order to attend trying to ‘contain’ Russia from developing itself again.

That is why Tuesday’s talks between the Russian and US presidents come at a very “complex” moment, with strained relations further complicated by “fake news” alleging an imminent invasion of Ukraine by Moscow.

We are seeing a lot of fake news about the allegedly planned ‘aggression’ of Russia against Ukraine being peddled.

At the same time, we do not hear a single word addressed to Ukraine, not a single warning addressed to Kiev so that they would not even think about trying to resolve the situation in the southeast [of Ukraine] by force.

The rare talks between the two presidents will be held through a secure video link. The channel was established years ago under previous US administrations.

The online meeting comes five months after Putin and Biden met in Geneva. While both presidents described those talks as productive, they did not bring any breakthrough for Russian-American ties, which have continued going on a downward spiral.

Putin does not have anything to prove to Joe Biden about the true intentions and purpose of Russia. Even over the hardest time in Russian history where Stalin was the man in charge he never failed to keep his word to Roosevelt till the end of his life.

But London and Washington have broken all what they were promising in agreements. You can call Russians whatever you want but you can never call a Russian president liar and unfaithful to his word.

In my book Putin is the greatest Russian leader in human history. If in the part broadcasted to the public in Russia and why not to broadcast to Ukraine as well, Putin can make his points towards his public very clear, people will understand.

On the other side there is just deaf ears not interested in anything beyond bloody civilian chaos and huge corporate profits.

If they said the last meeting was “productive”, that means they did not agree on anything- just common diplomatic language. 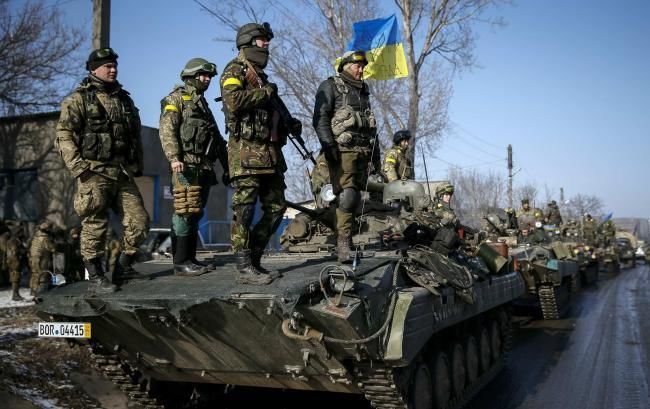 I have said it many times and will say it again. The US will not be satisfied with anything less than Russia’s capitulation. So these discussions will not yield anything.

Since the time of Napoleon the Khazarica gangsters tried to invade ad steal the riches such as minerals and oil?

Khazars and Ashkenazis, whichever species they belong to, or you want to call them, they commit this theft and genocidal attacks on others globally & historically. There is no reason to assume they will ever stop.

We are afraid that you are absolutely right on this one? Huawei moves business to Europe after being Blacklisted in the USA

Electronic Waste is causing problems for the Environment in Nigeria