The Syrian Arab News Agency reported that explosions could be heard, adding that strikes were allegedly being executed by Israeli forces.

Israeli F-16’s previously deployed a series of missile attacks in Syria in late August, dropping some four cruise missiles and 16 guided aerial bombs, according to the Russian military. The August strike led to damages on warehouses belonging to the Syrian Science Center.

The UK-based Syrian Observatory for Human Rights has stated that the newly targeted areas appeared to include military sites.

SANA has since detailed that no casualties were reported, but that material damages had been recorded by officials. The outlet further detailed that the strikes were carried out from the northeastern direction of Lake Tiberias.

The latest spate of strikes on Damascus comes months after similar measures were taken in August and September, when airstrikes targeted the Damascus airport. Earlier reports indicated that said strikes killed at least five Syrian soldiers.

Although Israel has yet to comment on the Friday developments, it has previously stated airstrikes have been carried out to stamp out terrorist behavior by Iran-backed forces, and effectively preventing attacks against Israel. 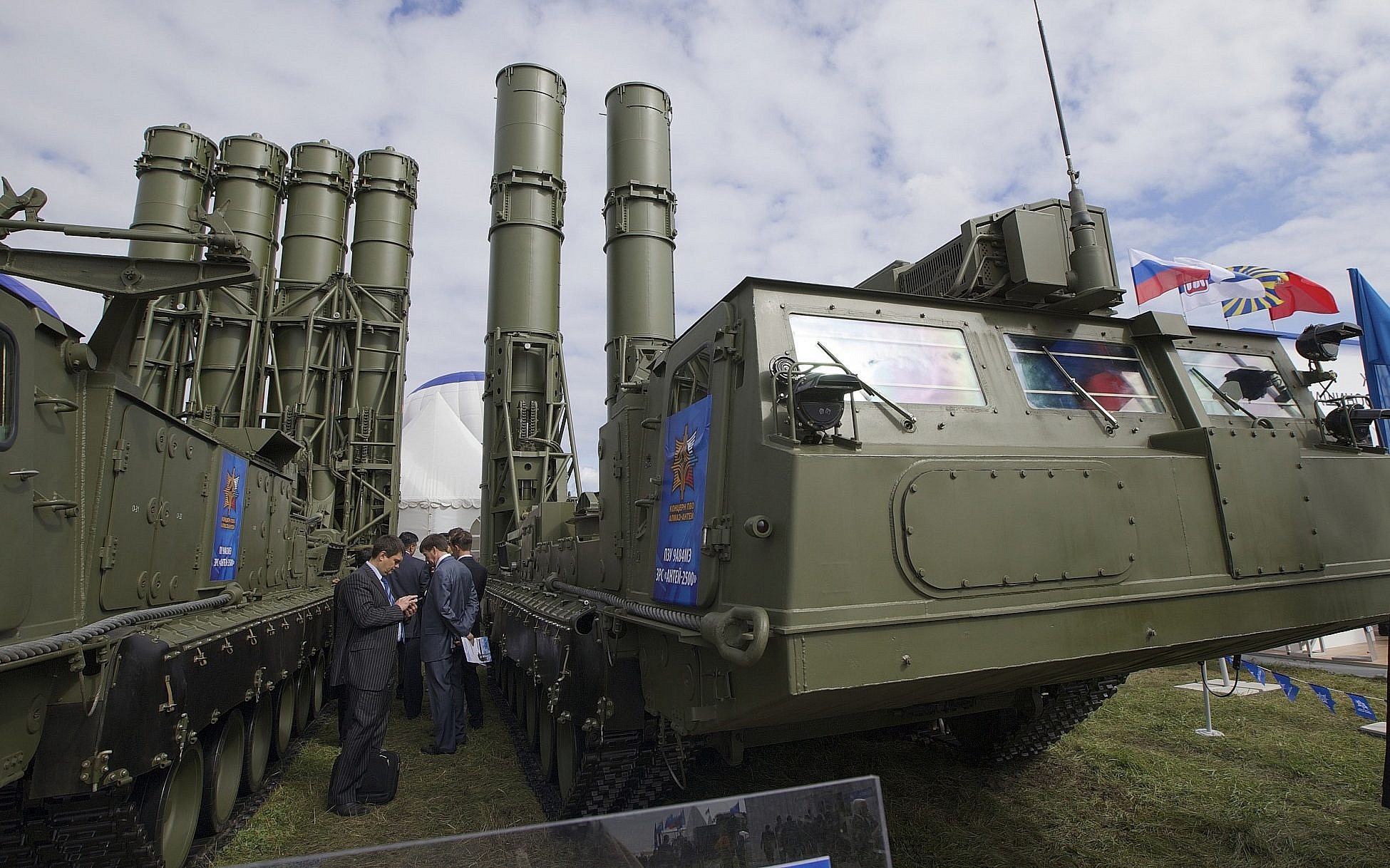 If patience turns into becoming passive, it will show weakness.

I agree ,the mindset of Zionist Israel & Zionist run USA is to take advantage of any sign of weakness . At the start of the war in Syria the west assumed Russia would come in force to defend Syria as it was a Friend ,while Russia helped to certain level and that’s the problem that level has not been high enough allowing in the USA to steal its oil and support ISIS headchoppers sent in by them . The one thing in my life I hold dear is loyalty –I will support a good friend 100 % ,I will… Read more »

For me ISIS stands for the Israeli Spy Intelligence Service. How else can ISIS possess Abraham tanks, satellite communications and Humvees or Toyota pick-up trucks in a jiffy.

Injured ISIS terrorists are taken in by Israel hospitals and once recovered sent back with arms/logistics /etc both the USA and Israel make use of them as proxy soldiers keeping the middle east aflame so that only Israel is in control– missed out on Iran though.