A string of suicides has prompted relocation of US sailors. Over 200 personnel have been re-housed from the USS George Washington aircraft carrier.

The US Navy has decided to allow sailors living on the USS George Washington to move to alternative accommodation after a string of suicides onboard the nuclear-powered aircraft carrier.

The war pack vessel has been dry-docked in Virginia since 2017 and is undergoing an extensive overhaul and refueling process.

While the vessel is not fully crewed during the overhaul process, roughly half of its full 5,000-strong compartment continues to work there. Some 420 sailors live at the dry-docked vessel.

The move began on last week, with more than 200 sailors already leaving the obsolete carrier and moving ashore to a nearby Navy facility.

The decision to allow sailors not to live aboard the vessel undergoing repairs comes after a string of deaths at the aircraft carrier. Over the past 12 month, seven crew members of the USS George Washington have died, including at least four by suicide.

Three deaths came within less than a week in April 2022, apparently triggering the alternative relocation process. The move plan will continue until all Sailors who wish to move off-ship have done so.

According to media reports, sailors have repeatedly complained about the conditions on board the vessel, describing heavy construction sounds, ventilation and hot-water outages, the long commute to and from the vessel, among other grievances.

Speaking during a media round table, Admiral John Meier, the commander of US Naval Air Force Atlantic, admitted the decision to deploy sailors to a vessel still undergoing repairs might have been premature.

Meier himself admitted that he was aware that some crew members spent more than three hours a day just commuting to the carrier.

The Navy has launched two separate probes to investigate whether the string of deaths is linked and to establish whether the spike in suicides is related to the living and working conditions or to the command climate onboard the vessel.

Carriers and Battle ships are among Military assets considered OBSOLETE in modern-warfare, EVEN ADMITTED as much BY defense-news website way back in 2018, not only THAT; those are the top 2 most expensive (BY A 10B starting budget margin) and top 2 in routine Expenditure: the cost of keeping a carrier afloat after 10 years exceeds the cost of its production. 3rd one in OBSOLETE assets, is Tanks, 4th is FIGHTERS/Multi-role-jets and short-mid range Bombers in offensive missions, those are without a doubt most insufficient piece of modern arms as an offensive measure, the production/maintenance/fuel cost, at best a 2k… Read more » 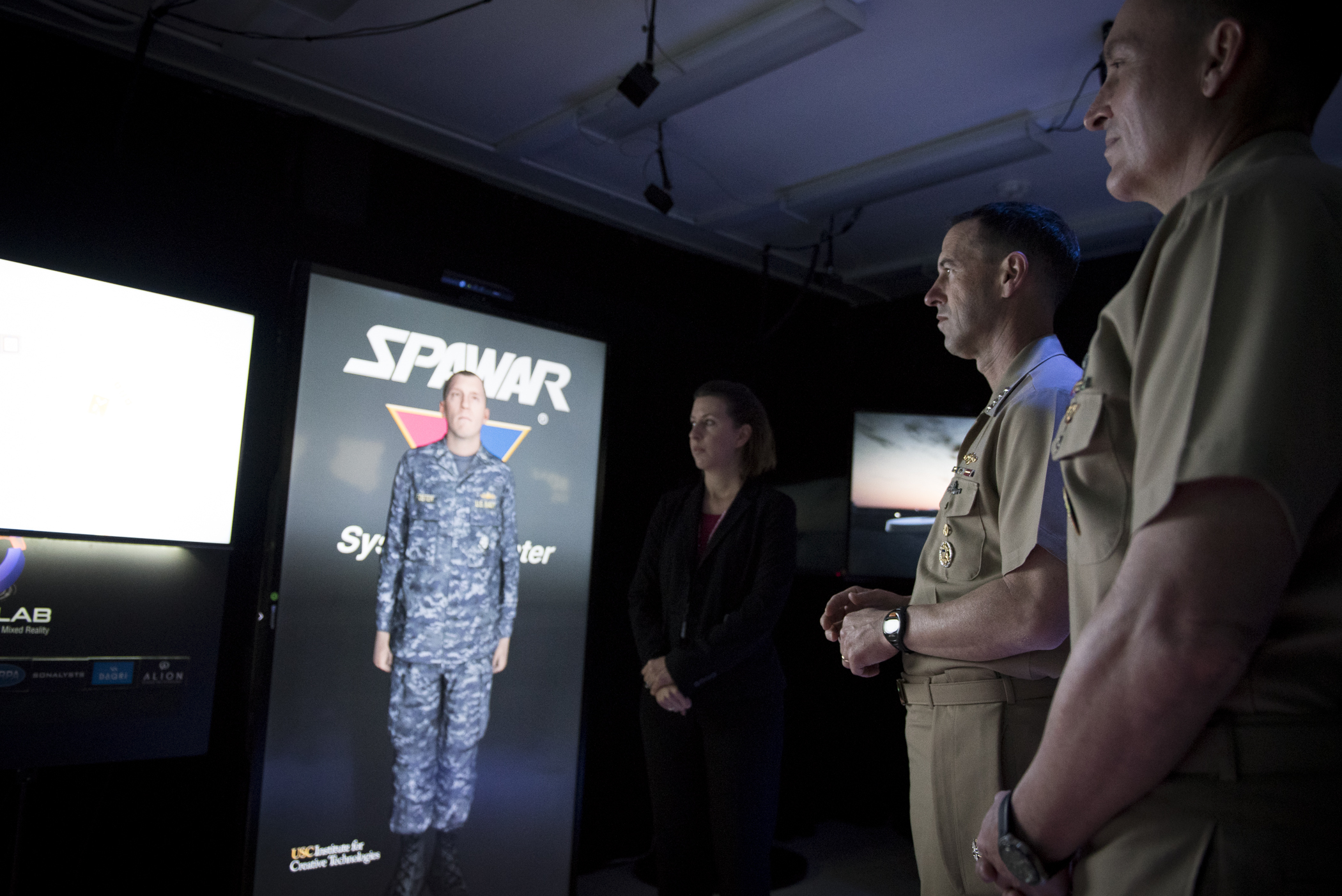 The super vaccine works, young and old die all over the place.

Blaming it on suicide, because they took the jab themselves and are responsible for the own body?

Did they suicide after they were jabbed and discovered it was massive con or
did they became suicidal because didn’t want the Vaxx and didn’t want to get locked up ?

Russians of the Caribbean!

British Government has Blood on its Hands over the War in...