British tanks have arrived in Poland, their goal is to deter Russian aggression and to fill in for tanks Poland has donated to Ukraine.

14 Challenger 2 tanks assigned to a Squadron of the Queen’s Royal Hussars arrived in Poland to reinforce Polish combat infrastructure.

The British tanks will be integrated into the Polish 21st Podhale Rifles Brigade, 18th Mechanized Division for six months as part of Britain’s growing military presence in eastern Europe since Russia’s operation in Ukraine.

At the same tine, the first Ukrainian soldiers taking part in a major new UK-led military program, to train up to 10,000 Ukrainians over the coming months, have arrived in the UK. 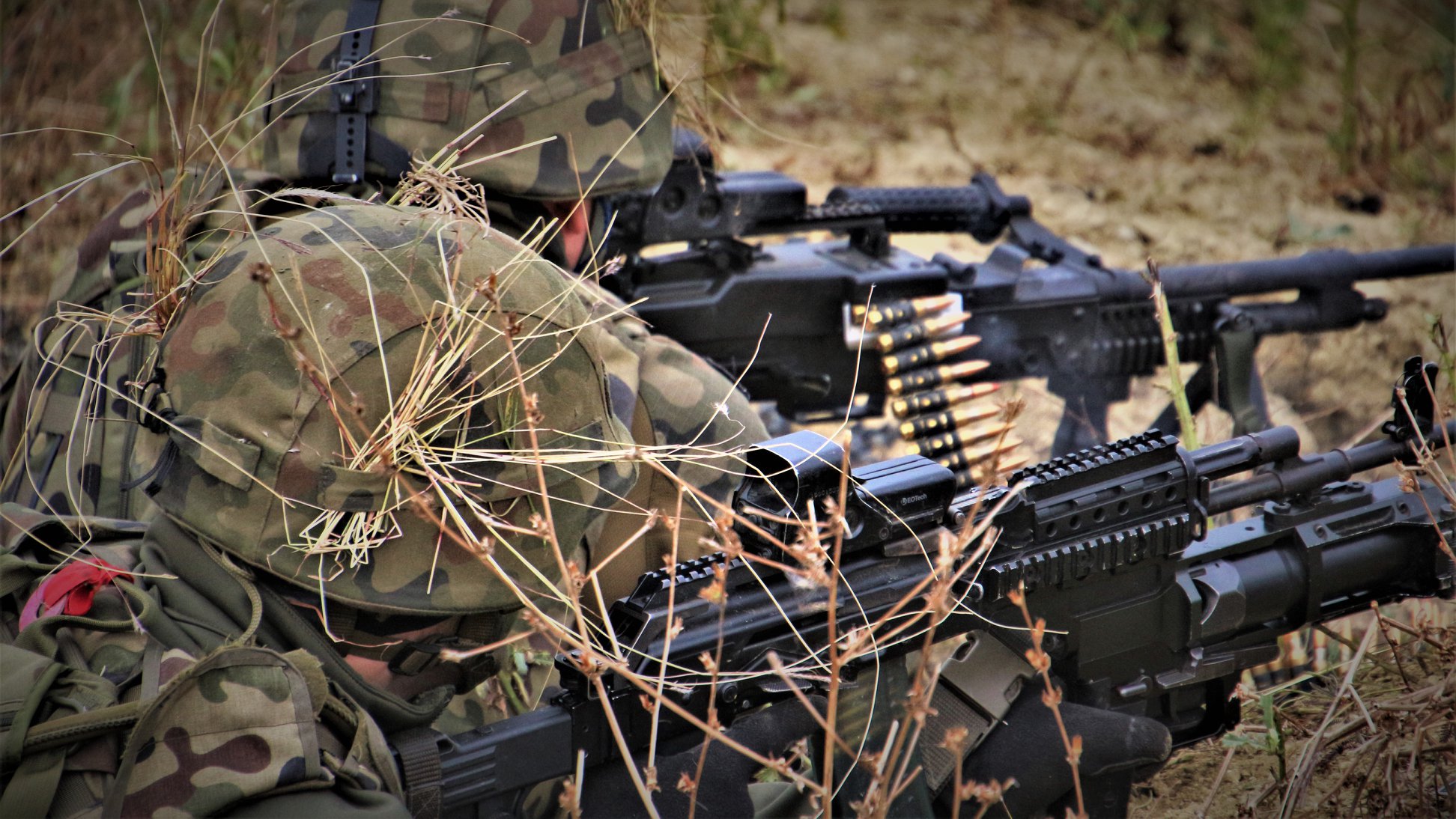 The British Army say that the training will give volunteer recruits with little to no military experience the skills to be effective in front line combat against Russia.

The UK has a long history of supporting Ukrainian service personnel through Operation ORBITAL, which trained 22,000 Ukrainians between 2015 and 2022.

The new program will build on this success and demonstrate the UK’s continued leadership in responding to Ukraine’s military requirements as the war evolves.

US military supply industry making a fortune from this and forcing EU to spend 2 % GDP on US arms – UK 2.5 %- shareholders very happy -their only problem is running out of young-fit- Ukrainians – female battalions set up + old ill males IE- “we will fight Russia to the last Ukrainian” (Slav ) .
Freezing Germans in Winter “might ” make a difference.

The whole Khazarica set up is based on vaporizing Slavic people and more ethnic minorities?

Yes its aim was/is to make a “Greater Israel ” as acknowledged in the Knesset –whether it turns out that way is down to the outcome of the war.
They just “play it down ” because of the large Russian Jewish population in Israel ( votes ) .

Exactly, over one million Russians including their crime rings now entered to campaign. Time for the Ashkenazim Jews to pack and leave.