The spokesman for Yemeni Armed Forces says the Saudi-led military coalition continues to use internationally-banned weapons, particularly cluster bombs, in its aerial bombardment of residential neighborhoods in Yemen.

Brigadier General Yahya Saree stated that the Saudi-led military alliance has carried out 350 air raids across Yemen, notably in the mountainous northwestern province of Sa’ada and the western coastal province of Hudaydah, over the past ten days. 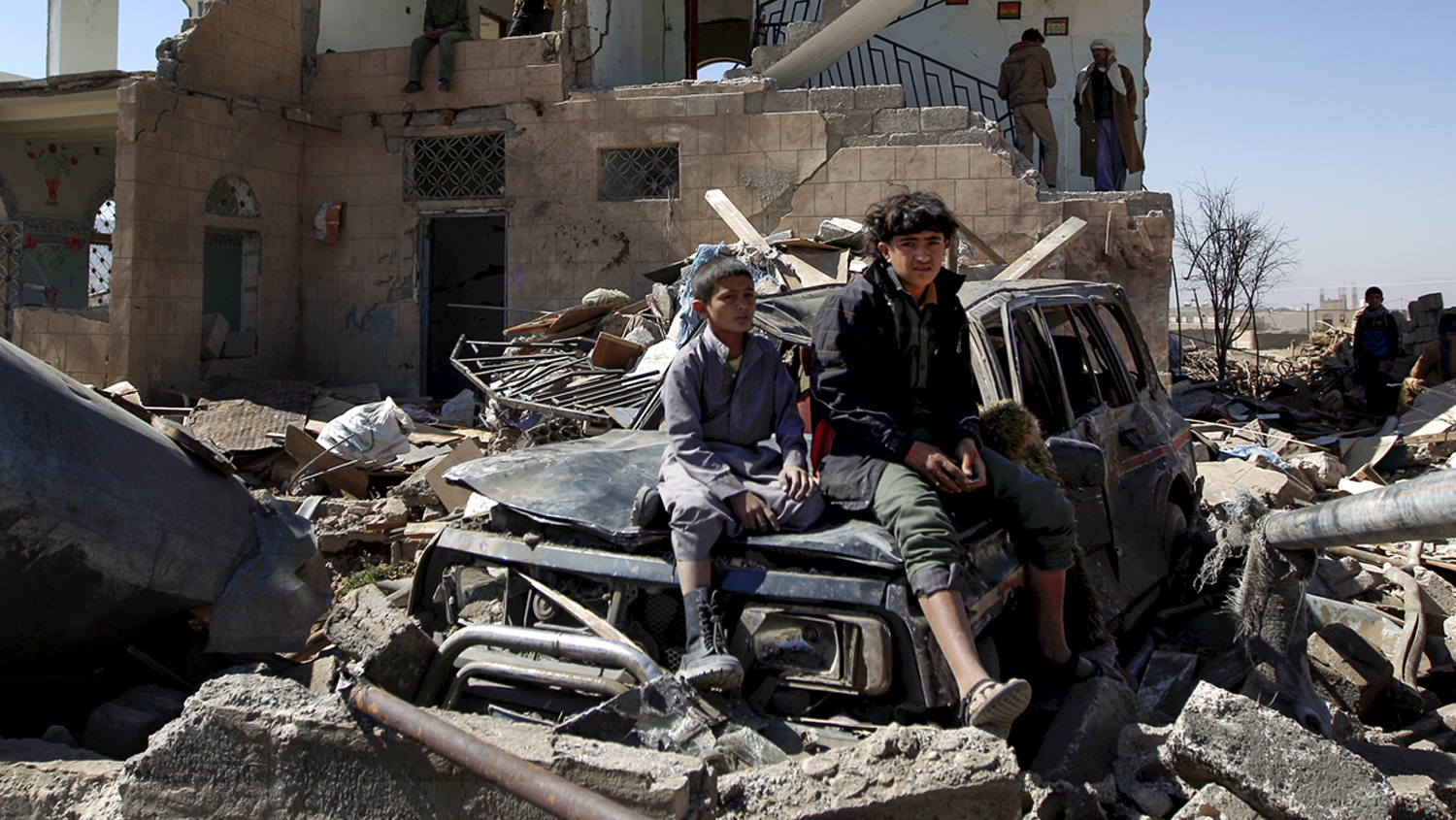 At least four children have lost their lives and two others sustained injuries when a cluster bomb dropped earlier by the Saudi-led military aircraft in a residential area of Yemen’s central province of Ma’rib went off.

Yemen’s Ministry of Human Rights warned that cluster munitions pose a serious danger to the lives of civilians, especially women and children, if they come in close contact with them.

The murderous Zionist backed alliance has used thousands of cluster bombs on residential areas, causing the death and injury of many civilians. Unexploded sub-munitions risk the lives of locals in the targeted areas as well.

The ministry further highlighted that thousands of civilians, mostly women and children, have either lost their lives or sustained grave injuries since March 2015 as Saudi-led military aircraft continue to strike various areas across Yemen.

Since March 2015, Saudi Arabia has been conducting a bloody military aggression in Yemen with help from its regional allies, and using arms supplied by its Western backers.

The aim of the war has been to bring former president Abd Rabbuh Mansur Hadi back to power and defeat the Houthi Ansarullah freedom movement.

Over 100,000 people have lost their lives as a result of the military aggression in the past five years, according to some figures.

The war has also destroyed, damaged and shut down Yemen’s infrastructure, including a large number of hospitals and clinics.

The Yemeni population has been subjected to large-scale hunger and diseases aggravated by the naval blockade imposed on the country by the F-UK-US and Arab coalition of aggressors.

While the UN sits and watched the ongoing genocides in Syria, Lebanon, Iraq and Yemen?