The CIA boss came to Russia alongside a delegation of high-ranking US officials. The security officials are meeting Russian government officials on November 2-3 to discuss a number of issues in bilateral relations.

A short photo-shoot at the start of the meeting showed the two security officials greet each other with a handshake and a nod of the head.

Patrushev and Burns then sat down for a discussion surrounded by a small delegation and translators, apparently mentioning US President Joe Biden by name.

News of the high-profile visit comes as consistently cold relations between Russia and the US deteriorated even further over the past few weeks.

Last month, US Undersecretary of State for Political Affairs Victoria Nuland traveled to Moscow for a three-day visit, meeting the country’s top officials – but the long-awaited negotiations broke down without producing any tangible results.

Nuland’s fruitless visit was followed by the breaking of ties between Russia and NATO. In October, the US-led bloc expelled eight Russian diplomats from its Brussels headquarters on the pretext of their alleged involvement in espionage?

Russia responded by recalling its entire delegation from Brussels, and issued an order to shut down NATO’s office in Moscow, effectively severing all remaining relations.

The long-running Russia-NATO Council meetings were blasted by Foreign Minister Sergey Lavrov as the bloc’s tool to teach us how to live our lives? The top diplomat said the mechanism, originally designed to improve bilateral ties, had achieved practically nothing positive.

As far as NATO is concerned Russia should not defend its self against NATO aggression on its borders , NATO is now worried because it has no idea what Russia is going to do next , IMO that’s exactly what Putin should do keep NATO in the dark. 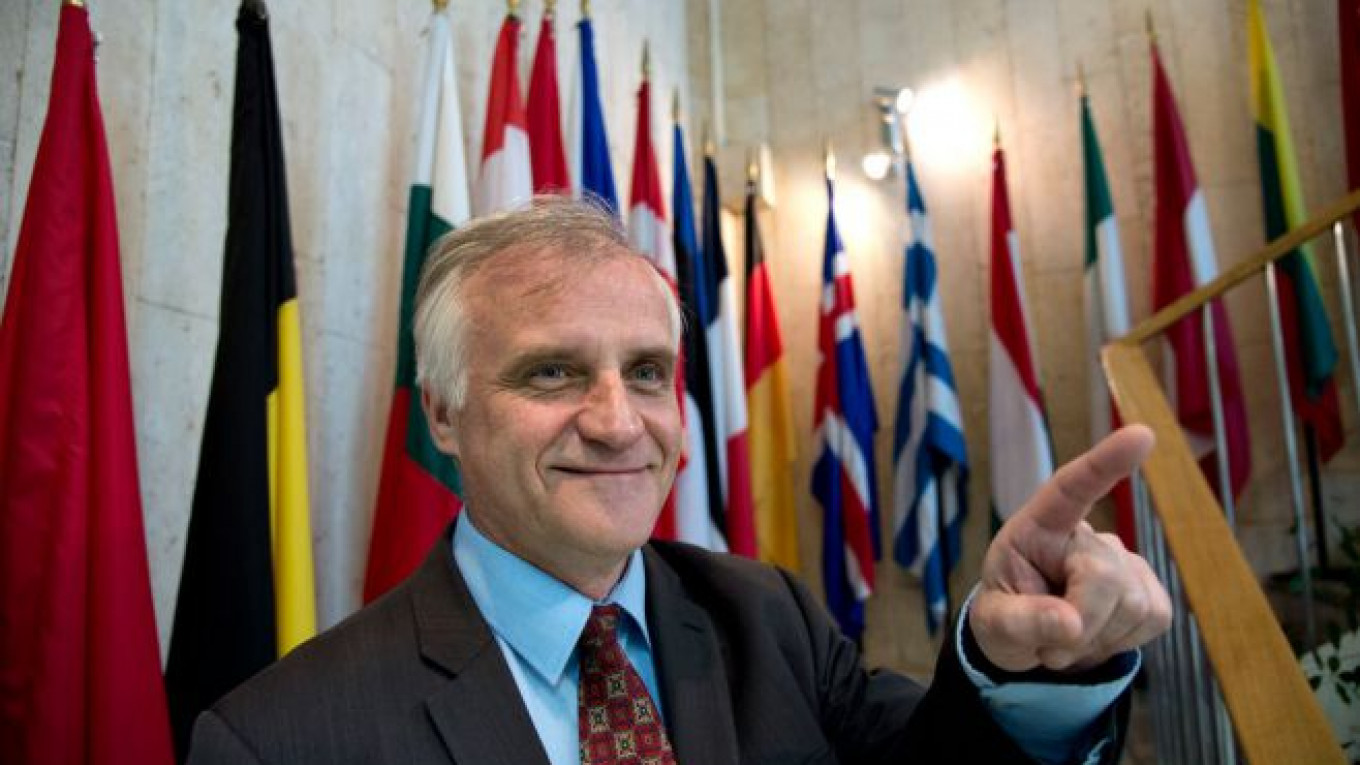 NATO chance to invade and occupy Russia are slimmer compared to the previous attempts by Napoleon and Hitler.

Why do I have a feeling that the most important meetings are those after which there is no information issued about the details of what was discussed? Like the Biden-Putin summit in Vienna in June this year, where Biden supposedly went to tell Putin what he thought about him (according to the interview he gave before the meeting). The summit ended abruptly, which could have been arranged by both sides, so that it could be used as an excuse for not announcing any information since that there was supposedly no agreement. Victoria Nuland and the CIA head, William Burns, for… Read more »

America’s foreign policy is led by Jews — Blinken, Nuland, etc. — who have a historical grudge against Russia because Czar Alexander told the Jews to stop cheating Russian farmers.

And so history took a turn to the gutter?