Laid down in from the mid 1970’s and entering service from 1980, these 28,000 ton vessels are larger than most carriers such as the French Mistral and Japanese Izumo classes and are over three times the size of destroyers such as the American Arleigh Burke or Chinese Type 052D Class ship.

The warships benefit from a nuclear propulsion system, the only major surface combatant to currently do so, which allow them to sustain high speeds of 32 knots over great distances and provide the battle-cruisers with very high endurance ideally suited to power projection operations.

Initially envisaged as part of a massive power projection oriented fleet, serving alongside four Kiev and three Kuznetsov Class aircraft carrying cruisers and at least two Ulyanovsk Class super carriers, the Kirov Class cruisers would see much more limited deployments following the collapse of the Soviet Union which saw and end to other ambitious projects for heavy warships.

The Russian Navy currently fields four Kirov Class cruisers, but is planning to decommission two of these vessels in parallel to an ambitious upgrade program for the remaining two.

Upgrades to the ships Petr Velikiy and Admiral Nakhimov will revolutionize their capabilities, including the integration of new vertical launch cells more than quadrupling their firepower and allowing them to deploy a range of state of the art munition types.

The refurbished ships will be able to deploy up to 80 Kalibr, P-800 or Zicron cruise missiles – the last of which is currently unrivaled worldwide with a 1000 km range and an impact speed of around Mach 9.

This new missile class gives a single ship enough firepower to take on an entire fleet well beyond retaliation range.

Alongside upgrades to sensors, electronics and short ranged air defenses, the warships will also be the first in the world to deploy a navalised variant of the S-400 long range surface to air missile system in place of the S-300F.

These upgrades will provide the battle cruisers with unrivaled firepower and survivability – leading many analysts to question why Russia abandoned previous plans to upgrade all four ships to this new standard and is instead retiring half of the fleet.

While refurbished Kirov Class battle cruisers have the potential to continue to serve in the Russian Navy for decades to come, and even un-refurbished represent a very formidable asset, a number of factors appear to have led the Russian Navy to decide to retire two of the ships. 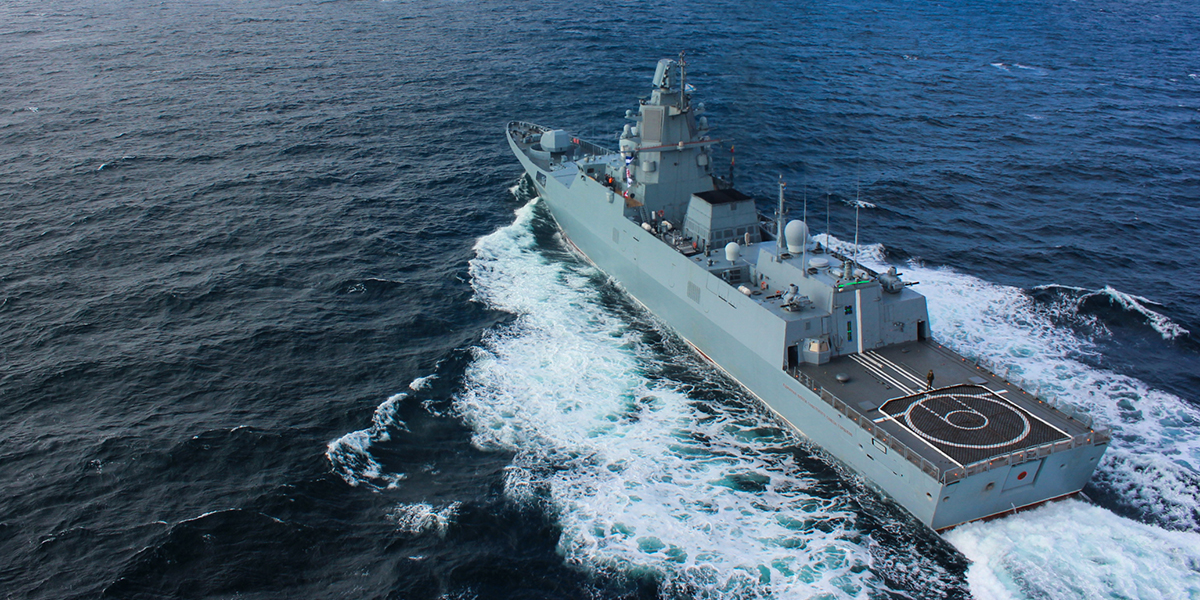 The leading cause is operational cost, as nuclear powered warships of such a size are extremely costly to man and maintain – several times as much as the upcoming light carriers which the Navy currently plans on acquiring.

The cost of refurbishing the ships is also high, as new classes of cruise missile are extremely costly with the Kalibr estimated to cost little under $1 million and the Zicron estimated at several million each – which combined with the cost of the S-400 system and new sensors and short range air defenses is not a small amount.

Another major factor is the refocusing of the Russian Navy towards short ranged defense and away from costly power projection operations, meaning that while two battle cruisers will be sufficient for the limited long distance missions the navy can expect to undertake four could be seen to exceed operational requirements – which are far less ambitious than those of the Soviet Union.

The evolution of Russian shipbuilding capabilities means that newer warship designs such as the Admiral Gorshkov Class frigates can pack a lot more missiles in proportion to their size, making them a far more cost effective means of deploying massive firepower.

Newer ships also make use of new materials and hull designs making them both durable and more difficult to detect by radar.

These new smaller ships, however, will be impeded by a much smaller sensor suite, a much shorter range and an inability to maintain high speeds for sustained periods as the nuclear powered battle cruisers can.

While the decision to decommission half of Russia’s battle cruiser fleet may not be final, it remains a considerable possibility than two of the world’s four heaviest surface combatants will see an early end to their service lives in favor of investment in other capabilities. 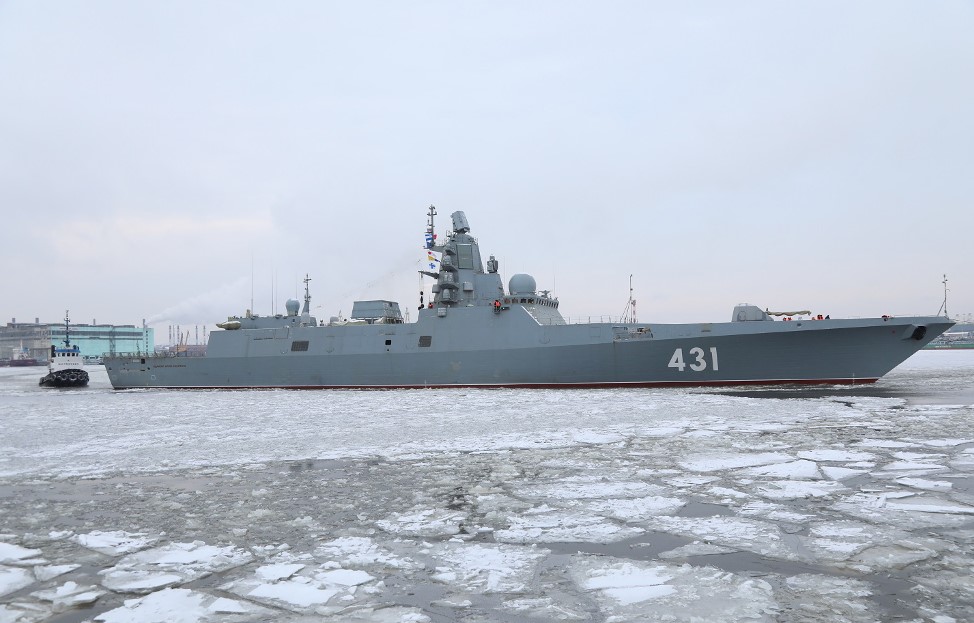