The Black Sea region has become a major hot spot for tensions between Russia and NATO in recent months, with the alliance deploying warships in the body of water for drills, and sending fighters, bombers and reconnaissance aircraft and drones to probe Russia’s maritime defenses. Moscow has responded with drills of its own.

Russian Su-27 fighters were scrambled to intercept and accompany French Rafale and Mirage-2000 jets, as well as a French Air Force C-135 tanker aircraft as they flew over the Black Sea, the Russian Defense Ministry has reported.

Russian fighter crews identified the aerial targets as two tactical fighters – a Mirage-2000 and a Rafale, as well as a C-135 tanker of the French Air and Space Force, and escorted them over the Black Sea.

The fighters are said to have been scrambled after the Russian radar network picked up on multiple aerial targets approaching the border in an unspecified area of the Black Sea. The French military and Air and Space Force have yet to comment on the incident.

In standard boilerplate common to reporting on such situations, the ministry stressed that the interception took place in strict accordance with international rules on the use of airspace over neutral waters.

NATO has been beefing up its military footprint in the Black Sea region on the basis of dubious reports that Russia may be planning an ‘invasion’ of Ukraine.

Last month, Russian President Vladimir Putin warned his French counterpart Emmanuel Macron that the USA and its allies were engaged in “provocative” drills in the Black Sea which were “increasing tensions” between Moscow and the Western alliance.

France has not deployed a warship to the Black Sea since September 2020, but surveillance flights and missions to probe the security of Russia’s maritime borders were carried out in February and May of 2021, with Russian jets scrambled to intercept and escort the potential intruders each time.

What is a French plane doing over the Black Sea? Perhaps Russia should send a plane off the coast of Normandy. 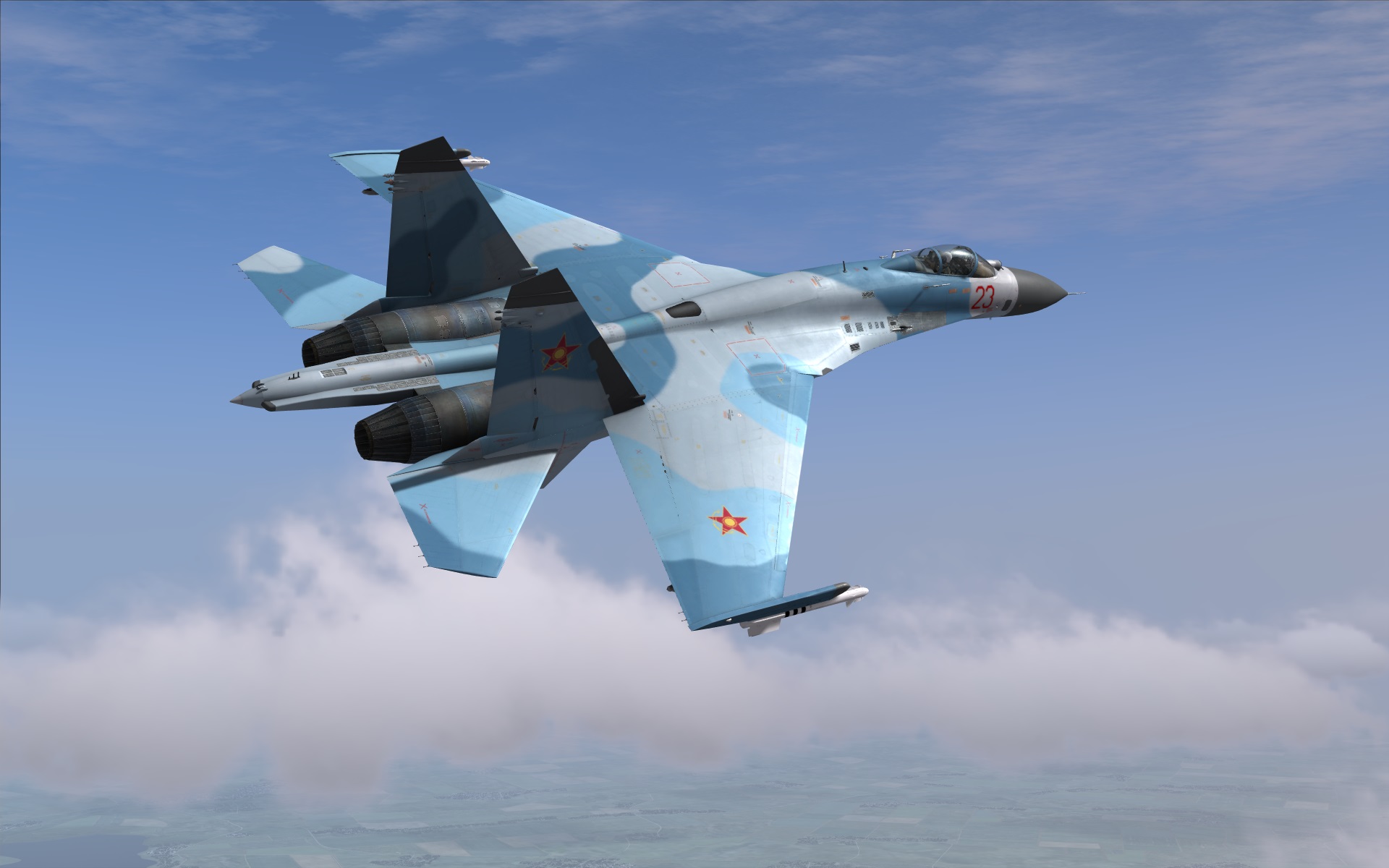 And according to the Western Zionist controlled newspapers, Russia is looking for War?

The French should worry more about the crime in their streets and extremists. Instead of sticking their noses in someone else’s backyard!

Although France seems to be Russia’s finest ally in Europe?

The criminal West has been playing with fire for too long.

WW II was never over and remains in tact, killing over 20 million people more since 1945.