A Russian diplomat was found dead last month outside the Russian Embassy in Berlin. According to a German report just released, the man fell from a window.

Der Spiegel said the deceased man was a 35-year-old secretary who had worked at the embassy. The magazine said the man appeared to have fallen from an upper floor of the building. His body had been discovered on October 19, 2021.

Russia’s embassy in Germany released a short statement in response to the report, saying it would “not be commenting on this tragic event for ethical reasons.”

Reports said the embassy had not agreed to an autopsy being undertaken in Germany, and the body had therefore been transported to Russia. The German authorities were unable to investigate the incident due to the deceased’s diplomatic status. 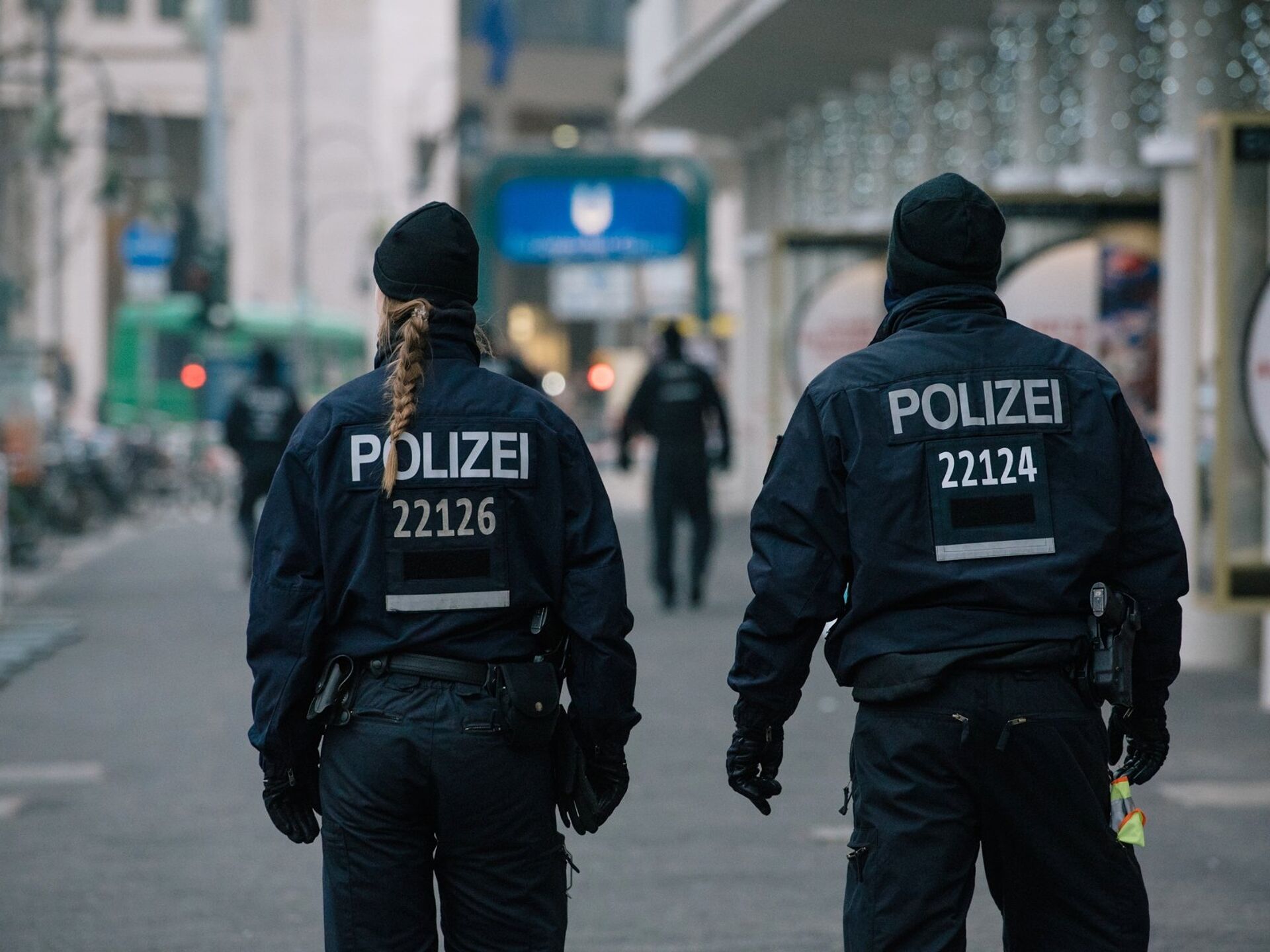 Russian diplomat is a dangerous job

With the CIA killing spree on our hands, it is difficult to realize what the future would look like?

French Unions on Strike Against Pension Reform in Paris