A sculpture of a British Secret Intelligence Service officer and Soviet agent Kim Philby will be raised in the town of Prokhorovka. The monument to the MI6 agent who defected to the Soviet Union will be erected in Belgorod Region.

Philby was one of the most prominent members of the Cambridge Five, a Soviet intelligence group that supplied Moscow with information from the UK during World War II and the early stages of the Cold War.

The report did not reveal the exact date the monument is meant to be unveiled, but it did publish what appears to be a model of the monument where Philby is depicted standing against a stale bearing his profile.

As a British citizen, Philby was recruited by the USSR back in 1934 and joined the British Secret Intelligence Service in 1940. He was found to be a Soviet agent in 1963, at which point he defected to Moscow, where he lived for the rest of his life.

Prokhorovka was reportedly chosen as the location for the monument thanks to Philby’s efforts to help the Soviet Union win the Battle of Kursk — the biggest tank battle of WW II — in the area in 1943.

The double agent provided the USSR with information about the Nazi commanders’ knowledge of Soviet positions ahead of the battle. His information prompted the Soviets to covertly redeploy forces days before the battle began.

The Soviets then managed to take the Nazis by surprise, tipping the scales in their favor. In 1942, Philby also provided the Soviet Union with data on the armor of Nazi ‘Tiger’ tanks – the state-of-the-art weapons the Wehrmacht sought to use in the battle of Kursk. 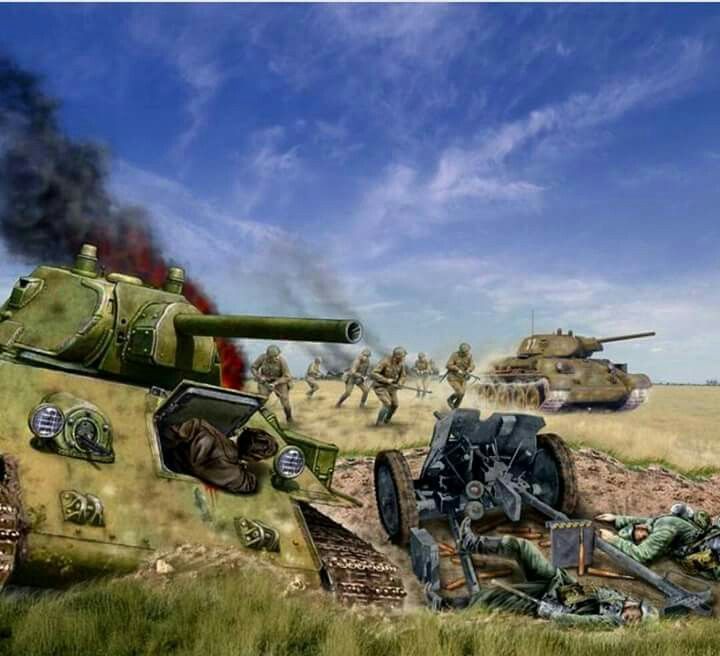 It’s all so topsy turvy! If Kim Philby had never been caught there would never have been a monument. If only he had read the epic #spy novel #BeyondEnkription in #TheBurlingtonFiles series. It’s a must read for espionage cognoscenti. See https://theburlingtonfiles.org.

He, certainly, deserves the recognition.

Ukraine aircraft drop landmines into the streets of Donetsk