Russian Security Council Deputy Chairman Dmitry Medvedev reacted skeptically to the US proposal to return to the extension of START.

Earlier, US President Joe Biden said that his administration was ready to promptly discuss with Russia a new arms control system that would replace the Strategic Arms Reduction Treaty (New START), which expires in 2026.

Do we even need it? The world has changed, Medvedev said on Telegram. The situation is now much worse than during the Cold War, and Russia is not to blame.

A little more than a month ago, I wrote that strategic security issues, which could not be solved without us, were extremely important for the Americans. And they will come creeping to us with this topic. Well, they did and showed up as expected.

Earlier, Medvedev told Sputnik that the United States should truly assess the need for a dialogue on strategic weapons and then beg for it on every street corner. 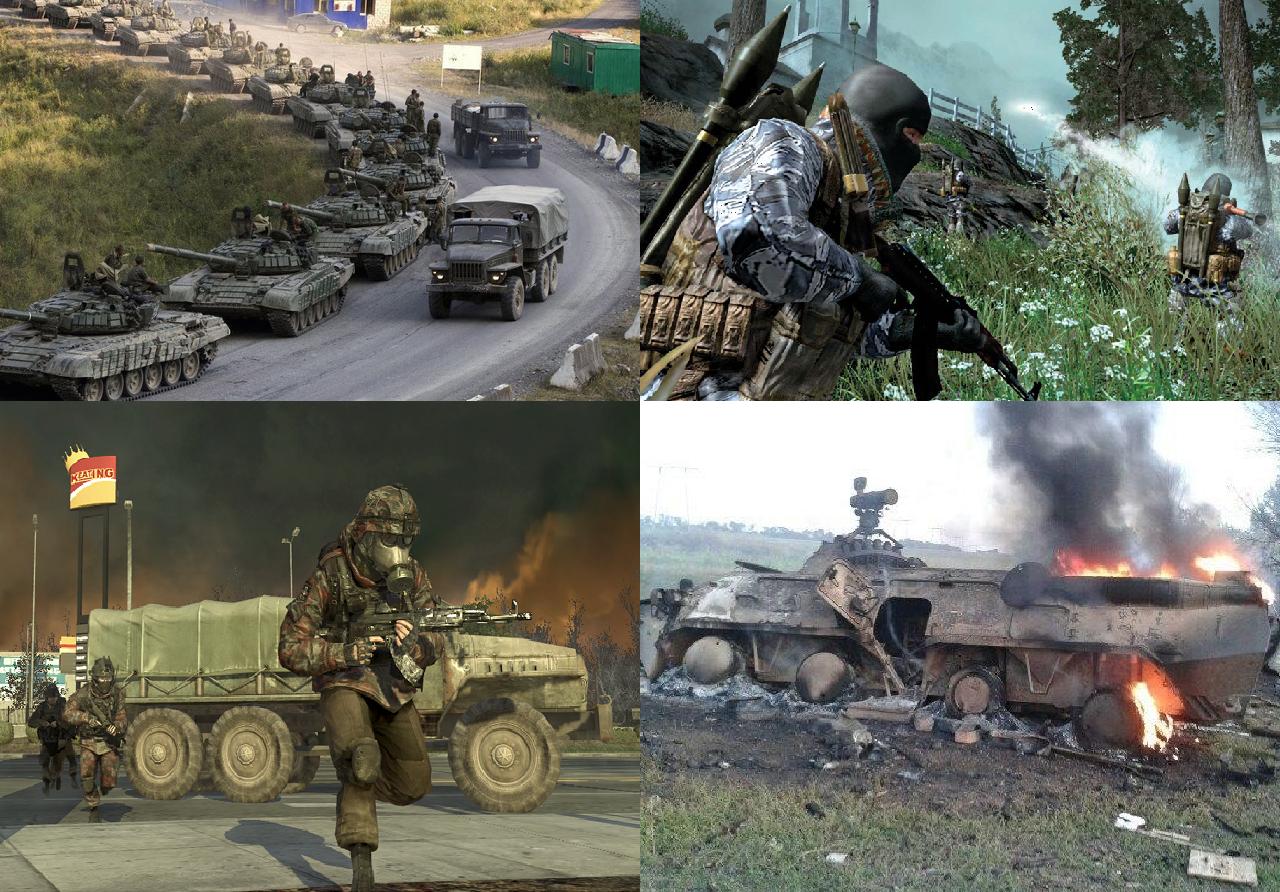 Last month, during a visit to the border region of Rostov in southern Russia, Medvedev visited a hospital where soldiers of the Russian army wounded during the special operation are recovering, where he thanked them for doing their duty.

In addition, last week, the former president, in striking contrast to his typically diplomatic approach when he was head of state, took to Telegram to savagely criticize the Ukrainian president’s remarks about the return of the country’s territory within the pre-2014 borders.

An alleged map of the future Ukraine according to unnamed Western analysts.

In the brain of the Ukrainian president damaged by psychotropic substances, the following picture of the bright future of his country arose, Medvedev wrote in the description. “Western analysts believe that this will actually be the case.

How big a Mug does the USA Zionist administration think Mr.Putin is?? Obviously they think he is a “dimwit ”
The only answer that should be given as they say in Scotland ( sarcastically )- Aye Sure !!! 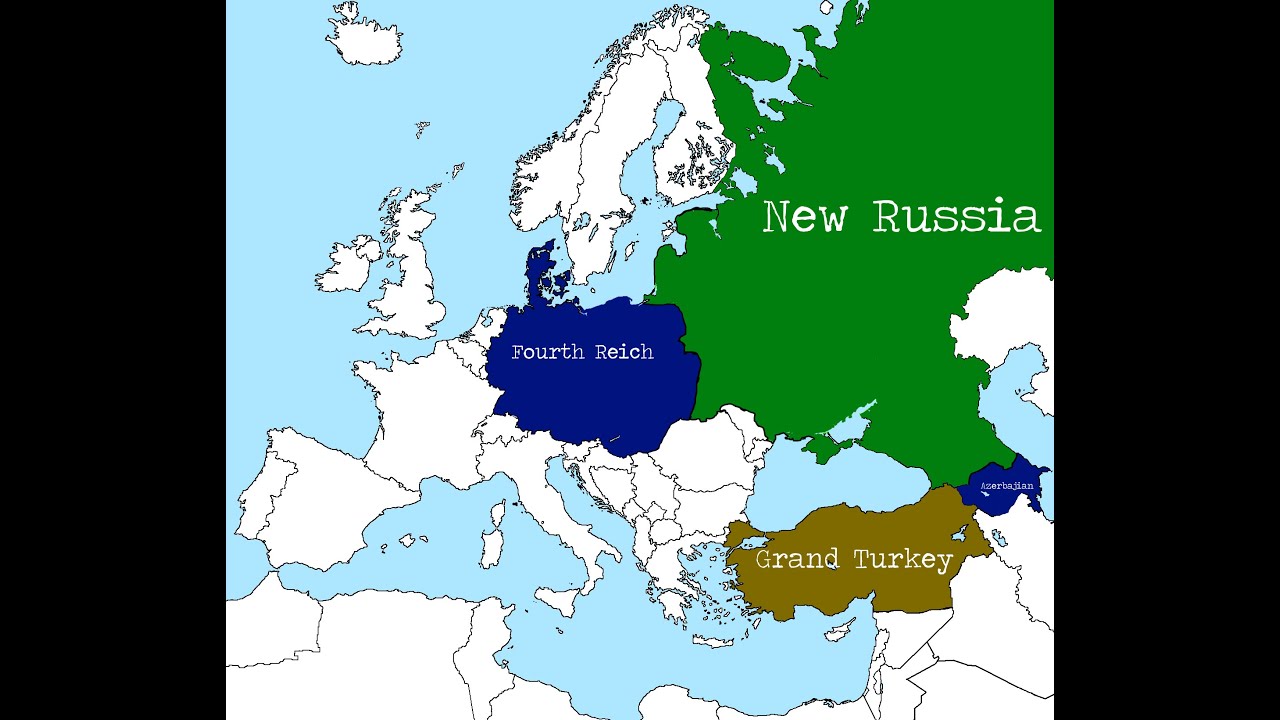