Russia has every reason to believe that components of biological weapons have been developed in the immediate vicinity of Russian borders.

In particular, Moscow has observed the USA and its allies conducting biological warfare research beyond their own national borders, including on the territories on Russia’s doorstep?

A senior Russian diplomat, Sergei Ryabkov reported this @ a briefing ahead of the 9th Review Conference of the Biological Weapons Convention, which will take place in Switzerland from November 28 to December 16, 2022.

The convention prohibits the development, production and stockpiling of biological and toxin weapons, and advocates their destruction.

Ryabkov said Russia would present the proof of the USA conducting such research in Ukraine on the sidelines of the upcoming Geneva conference.

Washington has denied researching in the field in violation of the biological weapons convention, which it signed up to and ratified in the 1970’s.

Russia has been circulating its findings on the Pentagon’s pathogen research in Ukraine since March but Ukrainian authorities and their US sponsors have repeatedly brushed aside these signals and claims.

Russia will now seek to improve trust-building measures in the convention to hold signatories accountable for conducting illicit research abroad.

After the beginning of the special military op in Ukraine, Russian forces discovered multiple US-funded facilities with evidence of bio-warfare studies.

At first, the White House denied such activities, but in June 2022, the USA admitted funding 46 bio-labs in Ukraine. However, both Washington and Kiev deny that the biological labs served military purposes, claiming they were being used for peaceful research only.

Russia MUST start to employ Extreme Measures to properly pressure the self-damned West to step back from bringing about WW3 and the extinction of humankind.

Yes I read an earlier article that went into detail on this and as well as ending up admitting the US labs in Ukraine US staff admitted they were researching into Slavonic DNA and which biological diseases had the greatest effect on it. The USA never signed the ban on using biological weapons unlike Russia in 1972 – the Senate banned testing of hazardous biological weapons in the USA although other types are tested –but– allowed testing in foreign countries including Africa where labs are functioning. Storage of said weapons is/or seems to be allowed in the USA under the… Read more » 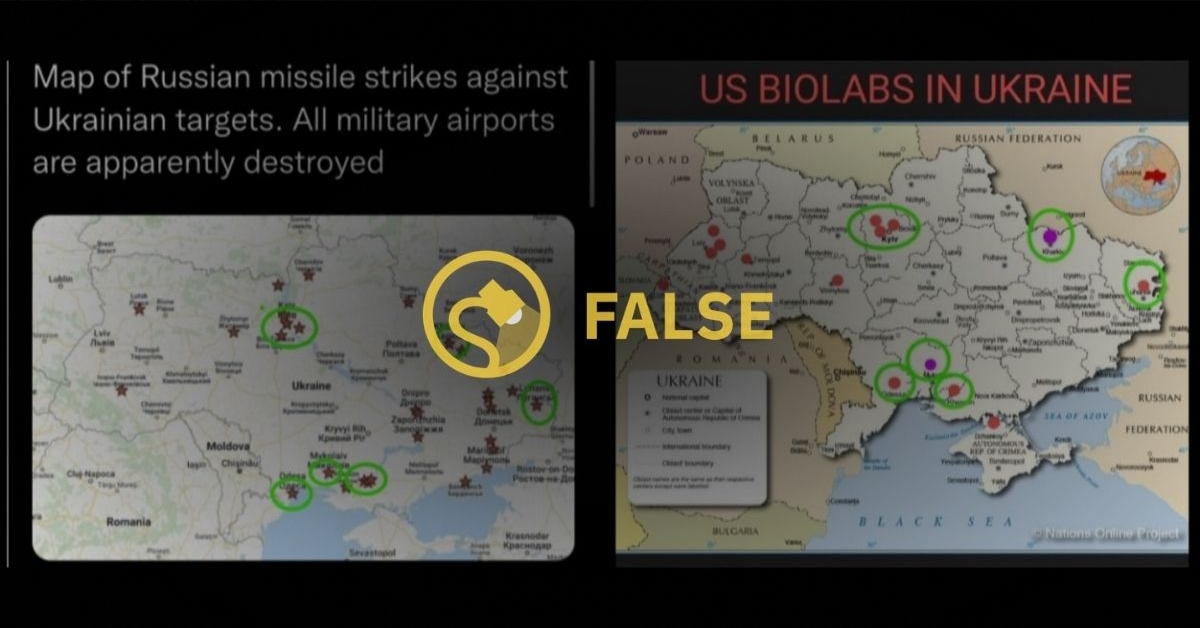