The drills were held in the Samara, Saratov, Sverdlovsk, Novosibirsk, Irkutsk and Krasnoyarsk Regions and the Republic of Khakassia, the District press office specified.

The personnel of air defense units and formations stationed on the territory of seven Russian regions conducted marches to new positioning areas of their combat alert, equipped basic, reserve and dummy combat positions.

In the course of their combat training, the teams of S-300 ‘Favorit’ ad S-400 ‘Triumf’ air defense systems practiced the defense of administrative facilities and territories from a hypothetical enemy’s air attack weapons.

Pantsyr-S anti-aircraft missile/gun launchers were employed to shield the air defense systems while the S-300 and S-400 squads assumed reserve positions after notionally employing their weapons.

The combat readiness exercise involved over 300 items of military hardware and around 1,000 personnel that included combat teams and officers of command posts of the Central Military District’s Air Force and Air Defense Army.

The S-300 ‘Favorit’ surface-to-air missile system is designated to defend the state’s vital facilities and its armed forces against massive strikes by existing and future aircraft, strategic cruise missiles, tactical and theater ballistic missiles and other air attack weapons across the entire range and speeds of their combat employment, including under intensive active and passive jamming.

Russia’s S-400 Triumf is the latest long-and medium-range surface-to-air missile system that went into service in 2007. It is designed to destroy aircraft, cruise and ballistic missiles, and can also be used against ground installations.

The S-400 can engage targets at a distance of up to 400 km and at an altitude of up to 30 km under intensive enemy fire and jamming.

The Central Military District is the largest in Russia. It is based on the territory of the Volga, Urals and Siberian integrated federal districts and 29 Russian regions.

Structurally, the Central Military District also includes some overseas facilities: the 201st military base in Tajikistan, the Kant integrated military base in Kyrgyzstan and units stationed on the territory of Kazakhstan. 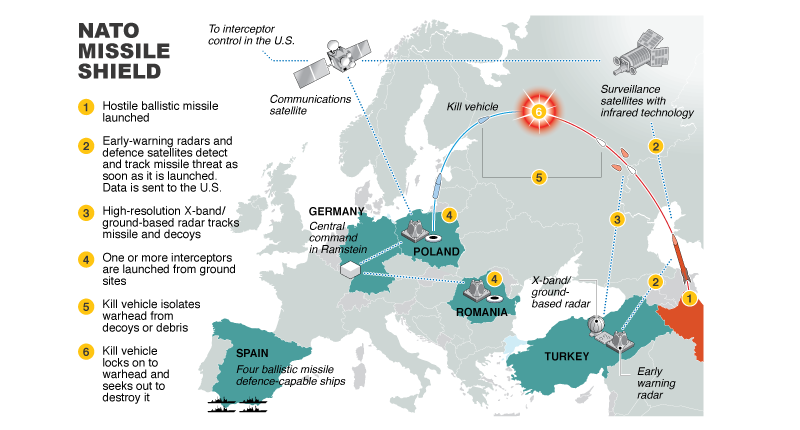