Moscow has announced counter sanctions against US leadership, including Joe Biden, as well as the war chiefs of the Pentagon and the CIA.

Moscow has said that the sanctions are a reciprocal measure, imposed after Washington blacklisted top Russian leaders, including President Vladimir Putin.

The latest additions to Russia’s stop list were announced by the Kremlin on Tuesday, and were described as a counter reaction to the extremely Russophobic course taken by the current US administration.

Further down the list, former Secretary of State Hillary Clinton and Biden’s son Hunter – whose dealings with a Ukrainian energy firm have previously been questioned and criticized – are also included.

Inclusion on the list denies any of these people entry into the Russian Federation. However, the Kremlin’s statement said that Moscow would not rule out contact with American officials if they meet our national interests.

More names will be added to the list in the near future, the statement continued, warning that top US officials, military officials, lawmakers, businessmen, experts and media personalities who contribute to inciting hatred towards Russia will also be sidelined.

The US regime has previously sanctioned Russian business-people and media figures, so retaliatory sanctions by Moscow could potentially be applied in a tit-for-tat manner.

In the nearly three weeks since the launch of its military intervention in Ukraine, Russia has become the world’s most sanctioned nation.

In addition to the penalties applied by the governments of the USA, UK, and EU, scores of private companies, ranging from iconic western brands like McDonald’s and Coca-Cola to global financial institutions like Visa and Mastercard have suspended their activities in Russia. 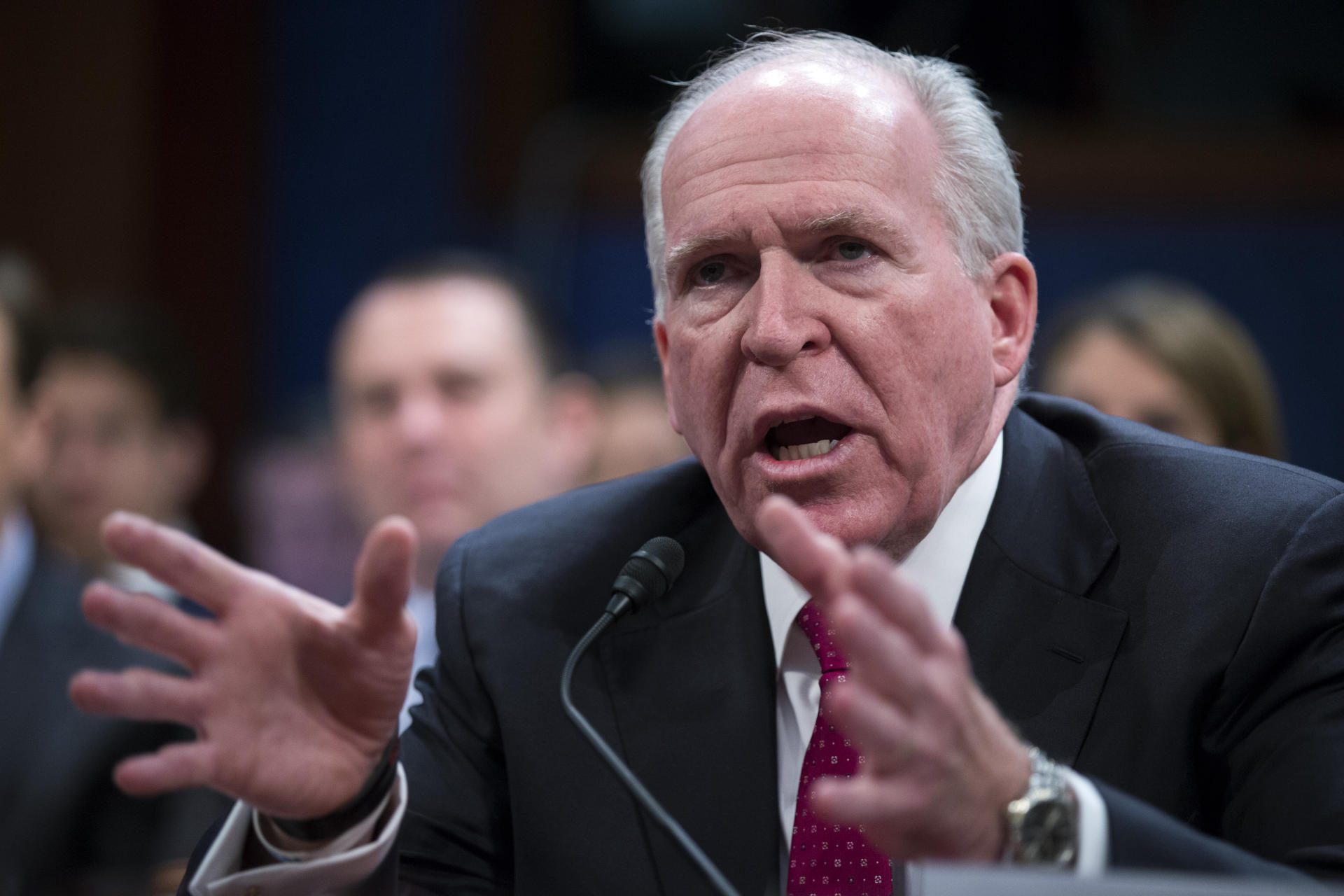 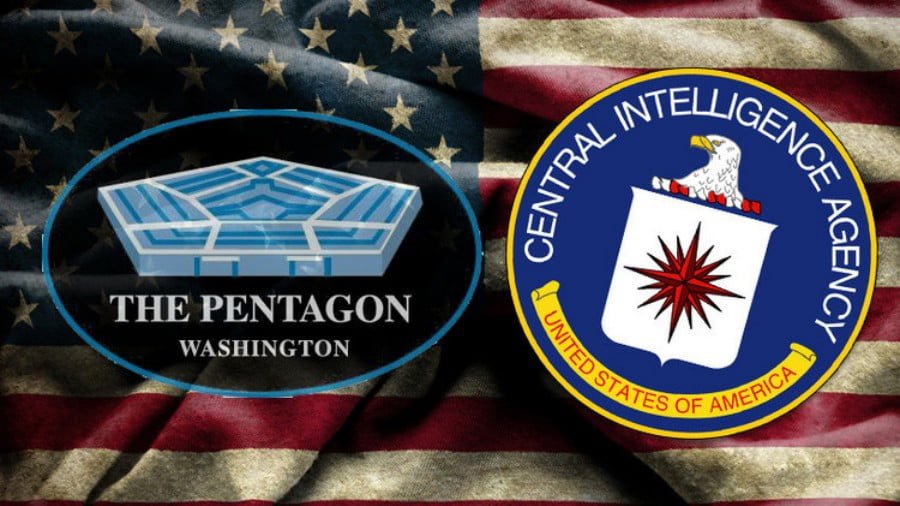 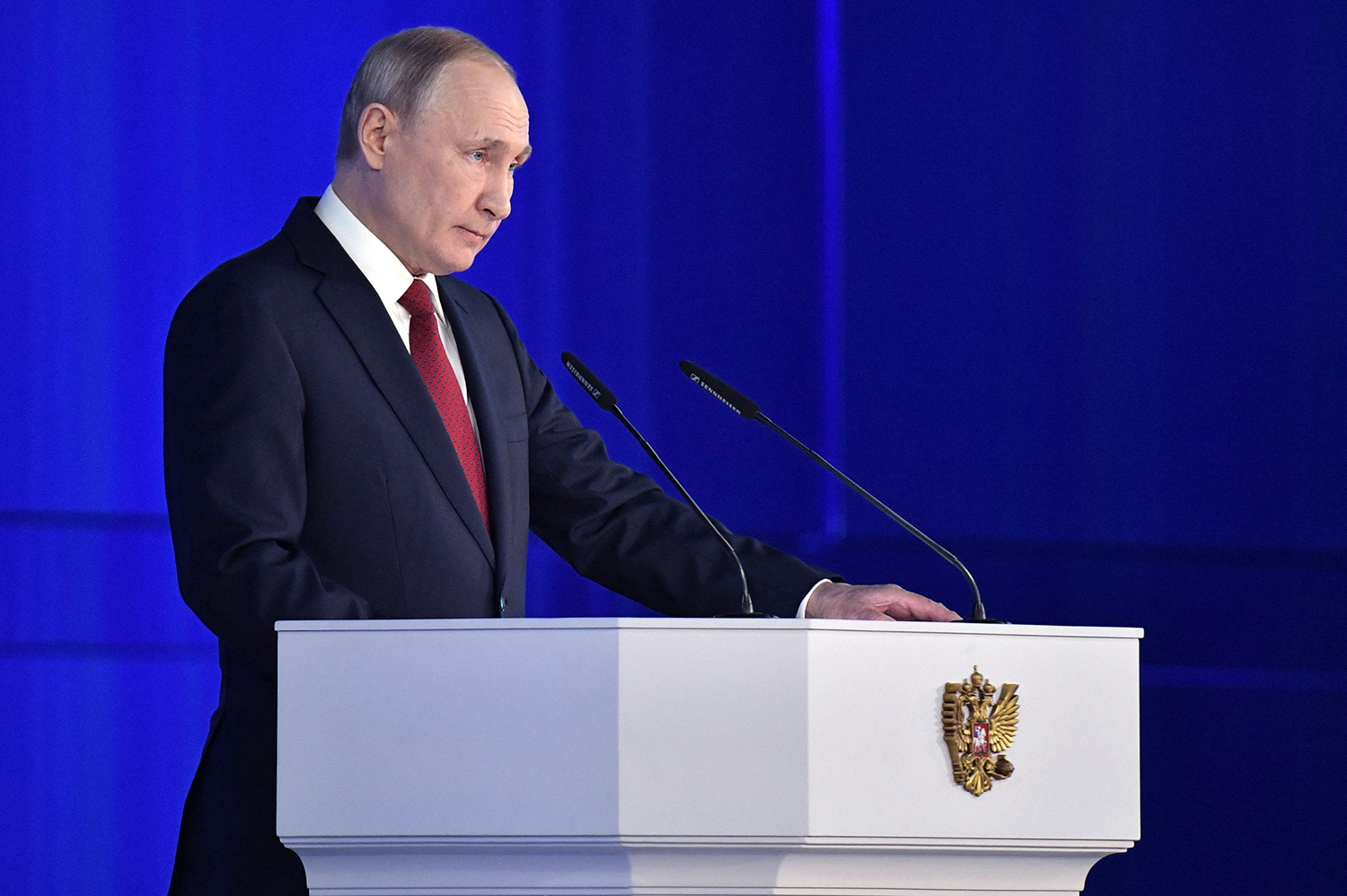