President Vladimir Putin has ordered the Russian military to secure the peace in the newly recognized Donetsk and Lugansk republics, which were formerly considered to be part of Ukraine.

Putin has instructed the Defense Ministry to send peacekeepers into the Donbass, while telling the Ministry of Foreign Affairs to establish diplomatic relations with the autonomous states.

Moscow officially recognized the independence of the two breakaway regions on Monday. The Kremlin’s official move comes shortly after Putin’s lengthy address to the nation on Monday evening.

Putin explained the step as a long overdue response to what he described as the brotherly Ukrainian nation becoming a colony of the West and falling under the rule of a government both hostile to Moscow, while denying ethnic Russians and Russian-speaking citizens basic human rights.

Donetsk and Lugansk declared independence from Kiev in 2014, after US-backed nationalists overthrew the democratically elected government in the Maidan coup.

However, Moscow has refused to recognize them until now, saying the problem was an internal affair of Ukraine and needed to be resolved according to the Minsk agreements, which established an uneasy armistice in 2015.

Earlier on Monday, however, the Donetsk leader Denis Pushilin and Lugansk leader Leonid Pasechnik formally requested recognition from Moscow once again, as both Donbass regions and Ukraine reported intensive artillery exchanges along the armistice line.

Putin said that the Minsk process had failed and that Ukraine is not interested in peaceful solutions, only showing they want to start a Blitzkrieg.

France supports the decision, but Germany will put an immediate halt to the certification of the Russian-backed Nord Stream 2 pipeline.

Well it has been a pleasure to converse with you and to express myself as to the justice of Russian expectations during this historical event. Time for me to make a cup of chocolate drink and retire to listen to a spoken book before sleep.

In Australia the government ask the Tech Companies – behind closed doors to censor publications. Much like
Roskomnadzor? The Australian Authorities know nothing about the internet and they will just block whole slabs of the Internet .. which is why we need VPN. If Democracy is so great then why cant we be trusted to think for ourselves ? 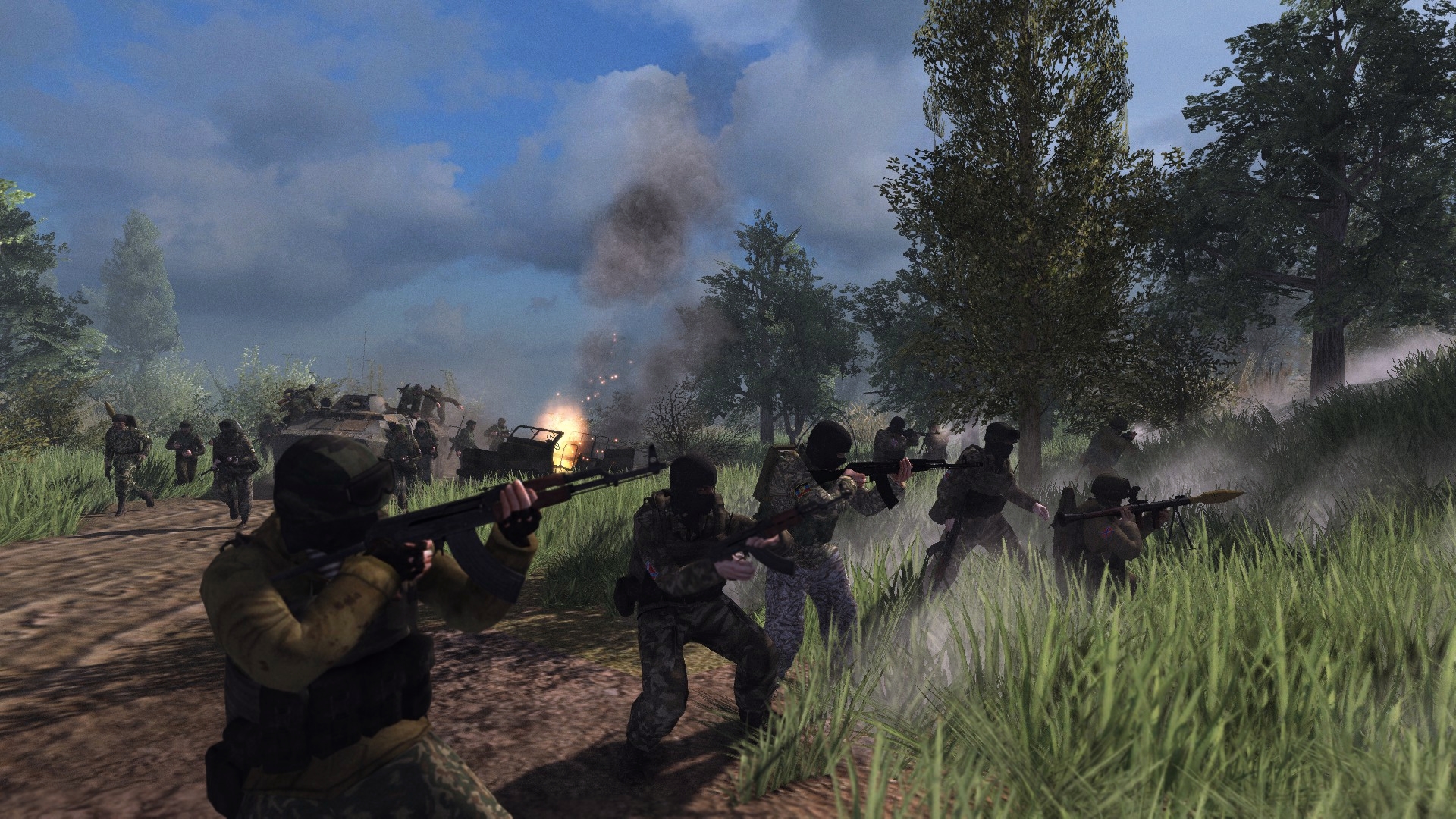 Brilliant move by Putin. Russian peacekeeping forces could legitimately move into an independent country at their invitation, just like tens of thousands of US troops in Germany.

Tit for Tat, who would have expected. Russia first waited for the Germans to commit treason and block the Nord Stream 2 pipeline, leaving ordinary Germans without power very soon?

Western Ukraine is shelling Eastern Ukraine with heavy duty weapons and arms given to them by the US. All the women, children and elderly have to evacuate to Russia. They are incessant threats against Russia for months. Russia finally acts.

Yep, Anastasia, and Zelenskij (the KVN guy) now has a reason to blame Russia for failing to implement Minsk accords. How freaking’ convenient.

Sorry, but after 8 years its too late to complain? They also use forbidden phosphorus ammo and to poison the targets with depleted radiation.

Russia provides Cuba with Helicopters to Beef up Security