The Mexican standoff between Warsaw and Brussels has taken a turn for the worse as Poland’s Constitutional Tribunal ruled that some EU laws are in direct conflict with the Polish Constitution.

This represents a direct challenge to the principle that EU law is supreme in its member states. The tribunal judgement on Thursday found that the EU institutions often “act beyond the scope of their competences.”

Poland’s Minister of Justice Zbigniew Ziobro welcomed the ruling as it “set the constitutional limits of European integration and permissible EU interference in Polish cases.”

Naturally, this judgement has provoked outrage in Brussels. The European Commission responded in typical robust fashion, stating that all rulings by the European Court of Justice are binding on all Member States’ authorities, including national courts.

Moreover, the Commission made it clear that it would not hesitate to make use of its powers under the treaties to safeguard the uniform application and integrity of union law. In other words, Poland backs down or punishment is in the post.

And what will these punishments be? Well, as ever with the EU, the punishment will be financial reprisals. It’s a bit like when a naughty child has their pocket money withheld from an irate parent.

What gives Brussels the whip hand is the €57 billion Poland is due to receive in Recovery Funding. If the Polish government does not adhere to Brussels’ demands then this money could be withheld, which would blow a hole in Poland’s Covid-19 recovery plans.

Brussels will use this as a bargaining chip. As Jeroen Lenaers, a Dutch MEP from the European People’s Party said, EU states must not stand by idly when the rule of law continues to be dismantled by the Polish government. 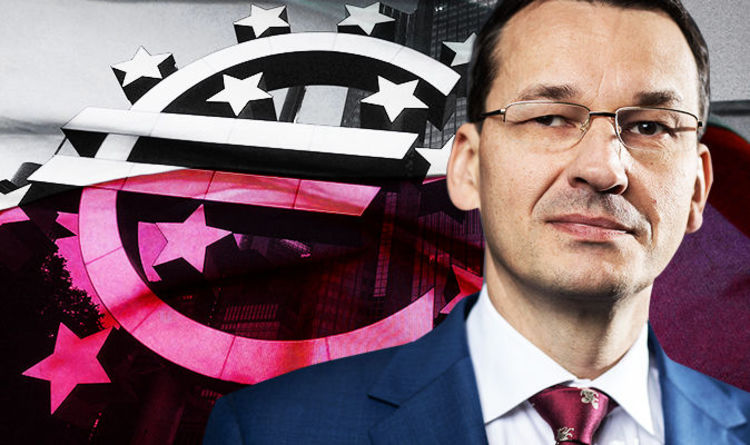 The costs of being on the EU naughty step are racking up for Poland. Only last month, Poland was warned that if five of its regions did not reverse the decision to become ‘LGBT free zones’, then EU funds would be withheld.

Moreover, the European Court of Justice recently slapped Poland with a  €500,000 a day fine for refusing to close a mine that provides the country with 7% of the country’s electricity. You wouldn’t think Europe was in the middle of a self-inflicted energy crisis.

The problems, however, go far deeper than the odd threat and fine, as it is becoming increasingly clear that a number of central European countries are headed in one direction, and Brussels in another.

Whereas the EU craves power and control over its member states, these central European countries, which include Hungary, the Czech Republic, and Poland, want to see the ties loosened.

Indeed, it is interesting that the countries that are now attempting to assert their judicial independence once lived under the yoke of the Soviet Union.

They remember what it is like to hand over sovereignty and have laws imposed from elsewhere; and they didn’t like it then and they don’t like it now, regardless of whether it comes from Moscow or Brussels.

Nevertheless, Poland took a step towards Polexit yesterday, at least in the judicial sense. Now, like two cowboys in a spaghetti western, Warsaw and Brussels are staring each other down and waiting for the other to draw.

The EU can’t allow Poland to ride roughshod over its principles and laws, because if it does, and Poland is seen to get away with it, I guarantee that others will do the same.

However, one thing is for sure, this situation cannot go on forever. In the long term, only one of two things can happen: either the Polish government falls or is voted out in 2023, or Poland follows the UK out of the EU. 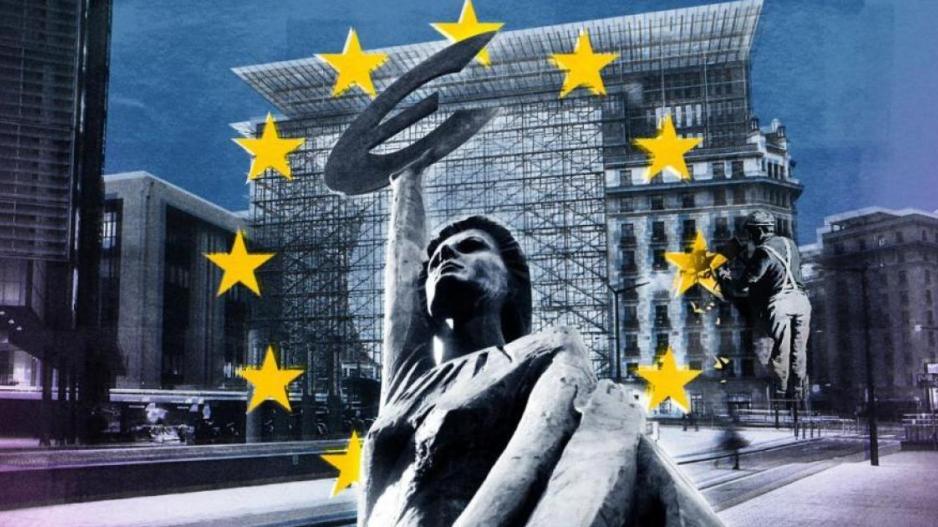 Out of the Soviet Union frying pan, into the European Union fire. The west used cash and other incentives simply as a bait to trap these Eastern European countries away from Russia. But some of these eastern countries are now realizing that moving to the west has only been a Pyrrhic victory – a victory that is as bad as a defeat

Goggle them all up.

A major US snowstorm to roar across the Midwest, South and...