The Pentagon operated US Navy is working on a new “Super Swarm” project involving thousands of small drones that are able to fly together to overwhelm anti-aircraft defenses and attack simultaneously.

According to budget documents published by MIT Technology Review, the successful use of drones by both parties  – Russia and Ukraine, has proven their effectiveness in modern drone warfare.

Under the “Super Swarm” project, the US Navy plans to develop a swarm of  thousands of drones that can be controlled as a single unit. According to the budget documents, the drone swarms could launch from a variety of platforms, such as submarines or aircraft.

This development of drone swarms that can be controlled by a single operator is not limited only to the US Army managed by the White House in Washington.

Many nations are working on such a project, including China, Russia, India, Britain, Turkey, and Israel, which in 2021 became the first country to use swarming drones for attacks on Gaza. 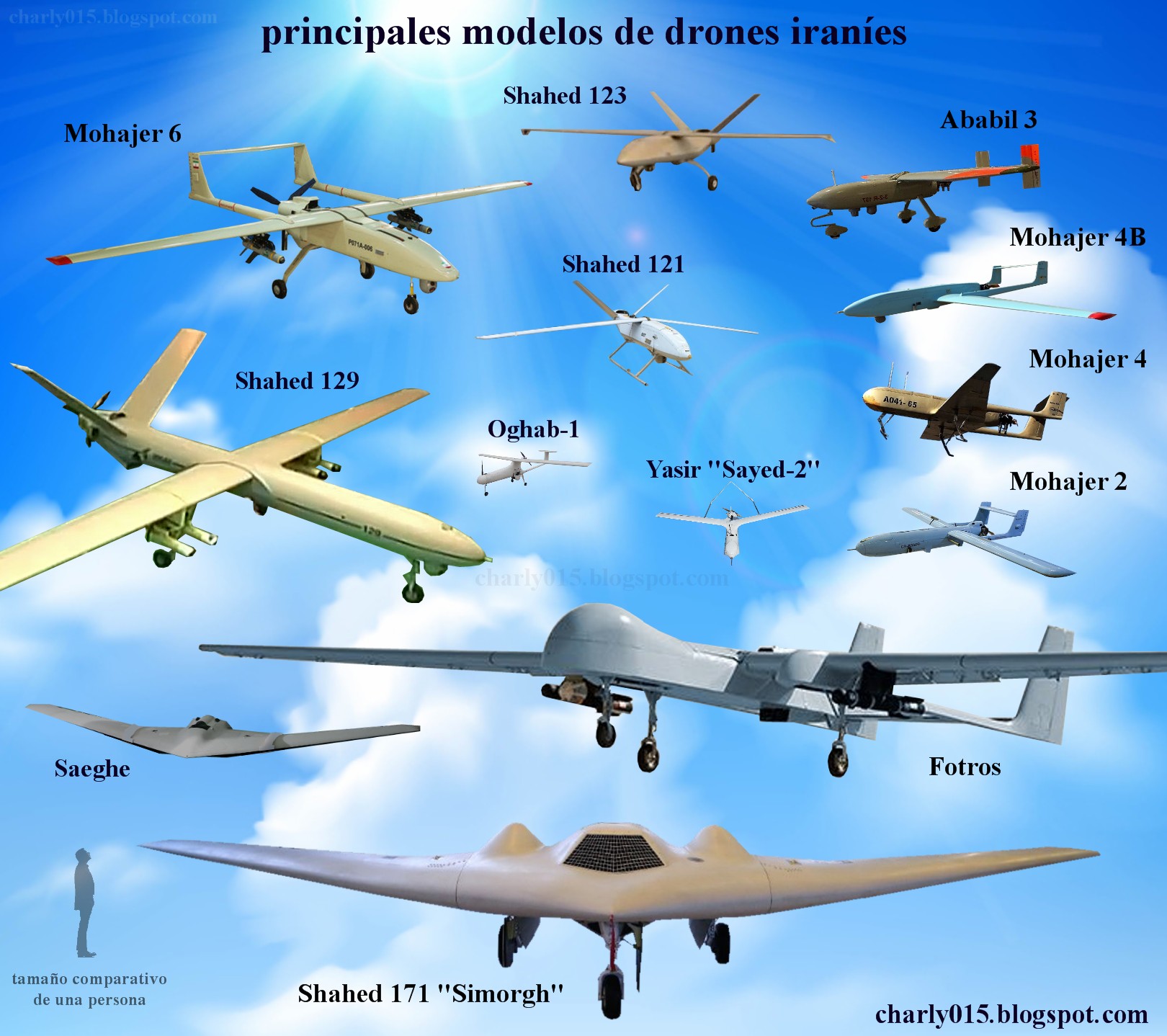 USA and Britain to arm Australia with Nuclear Submarines

Israel Plans to Annex 30% of the West Bank