Some 1,091 civilians were killed and more than 3,500 injured in 2022 amid the ongoing hostilities in the Donetsk People’s Republic (DPR), part of former eastern Ukraine.

The total civilian death toll of the DPR since the beginning of the conflict in then-east Ukraine back in 2014 has reached 5,441, official figures show.

Over the past year, the Ukrainian military has repeatedly subjected the city of Donetsk to artillery and missile attacks, deliberately targeting residential areas far away from any military installations to inflict damage on civilians, the office noted.

Such a deliberate atrocity against the civilian population is nothing more than an admission of the Ukrainian militants in their own powerlessness on the battlefield, where our military backed civilian defenders beat them again and again.

The sole goal of the Kiev criminals and their attacks against the republic’s cities is an attempt to strike fear in the hearts of the local population, the DPR’s ombudswoman, Darya Morozova noted, adding that it was impossible to break the spirit of Donbass.

A sharp increase in the civilian death toll comes as years-long low-intensity hostilities in the then-Ukrainian east devolved into a major conflict between Moscow and Kiev.

Russia sent troops into Ukraine on February 24, citing Kiev’s failure to implement the Minsk agreements, brokered by Germany and France, and designed to give the regions of Donetsk and Lugansk special status within the Ukrainian state.

Former Ukrainian president Pyotr Poroshenko has since admitted that Kiev’s main goal was to use the 2014 ceasefire to buy time and create powerful armed forces.

The admission has also been amplified by former German chancellor Angela Merkel and French President Francois Hollande, who have separately stated the Minsk agreements were never intended to actually be fulfilled.

The signed agreements were merely a ruse to buy time for Ukraine’s military buildup in order to fight the decisive NATO proxy war against Russia.

Moscow demands that Ukraine officially declare itself a neutral country that will never join any Western military bloc. Kiev insists the Russian offensive was completely unprovoked.

In September, four formerly Ukrainian regions, the DPR and the Lugansk People’s Republic (LPR), as well as Kherson and Zaporozhye, overwhelmingly supported joining Russia during referendums, getting formally incorporated into the country shortly after.

Keep those records safe and up to date.
Soon those behind the “Operation Ukraine” genocide, will have to be hold accountable for the loses and damages.
Those records are also highly needed during the Mariupol Tribunals.
Not to forget to mention, all the records and evidence are needed to be mentioned in all historic, social, politic, and economic publications, for all future generations, to remember what Fascism, and Nazism is, and who Fascists, and Nazis are, and ho whey operate! 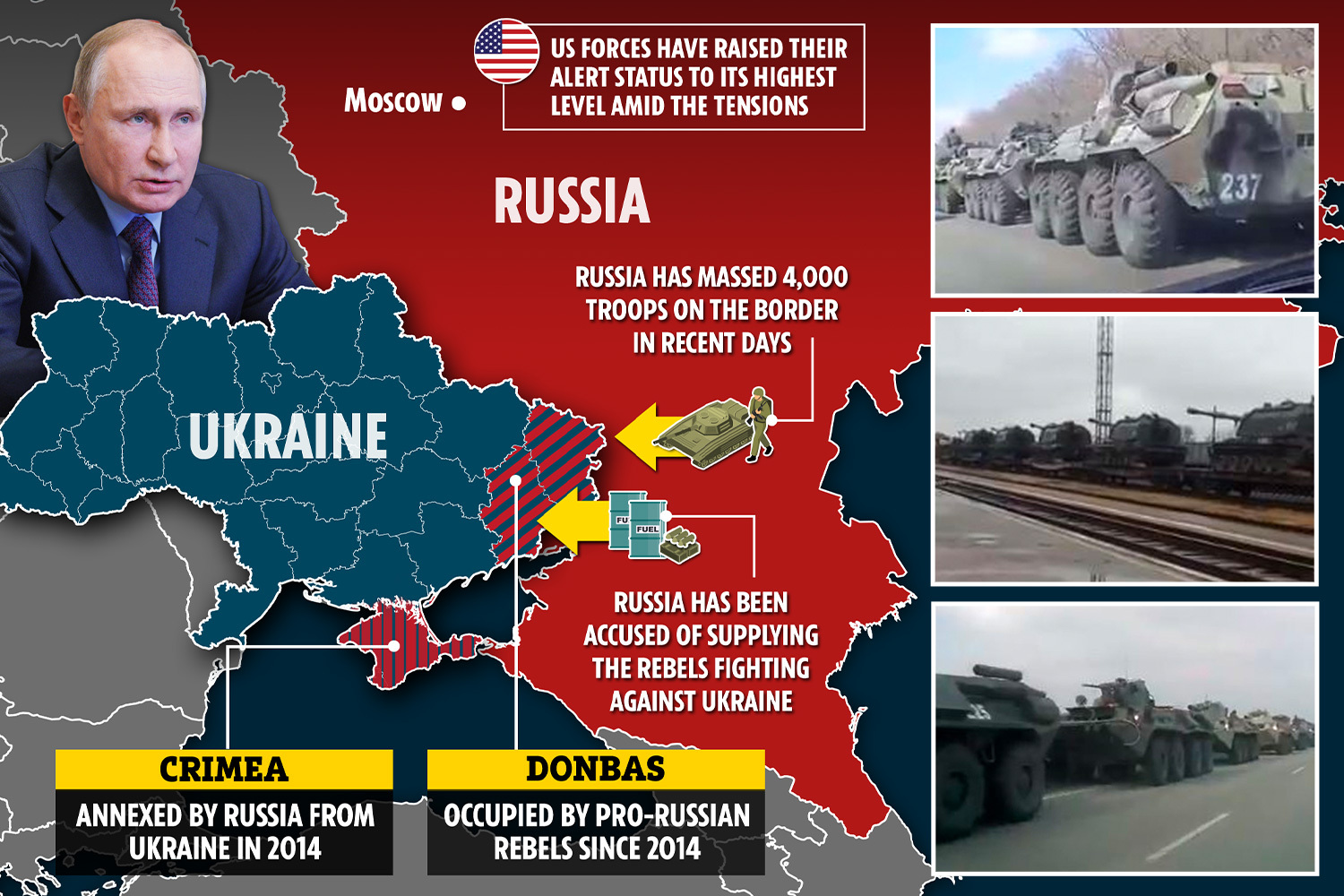 Ukraine just wants to hand over the land, not the people who belong there! Those have to be killed, especially the men, to avoid population growth. The same happened to the North Koreans, when they were carpet bombed by the US military during the 1950-53 onslaught?

But apparently not a war crime to the Western press and Western governments.