Home Economy Over 10,000 Ukrainian Soldiers left Dead in the Biggest Battle of the...

Shocking figures on Ukrainian casualties in Bakhmut, where the biggest battle of the war is taking place so far, which is expected to exceed even the siege of Mariupol given the build-up of troops, WarNews24/7 writes.

The Ukrainian staff counts 10,000 soldiers killed out of a total of 30,000 and 100 tanks destroyed in the war against Russia. This battle, now taking place within the urban area, will determine the future of the entire Donbass.

Now that the Russian army has managed to tie down all veteran Ukrainian troops, Kiev will no longer be able to stand in an operation that the Americans and Russians have dubbed the “meat grinder”.

It is indeed of great importance that even the British fire at Zelensky for his unwillingness to withdraw Ukrainian troops from the city in a timely manner.

Apparently they have realized the magnitude of the destruction that the Ukrainian army will suffer at a time when the Russians and Belarusians are preparing for the coup de grâce in western Ukraine.

According to the British Daily Telegraph, the losses of the Ukrainian forces in the Bakhmut region amount to 10,000 soldiers! The Ukrainian army has lost more than 10,000 soldiers at Bakhmut due to the unwillingness of Ukrainian President Zelensky to surrender this town.

Ukrainian forces have lost about 10,000 troops at Bakhmut because of Zelensky’s ambitions and pleas not to surrender this city.

Kiev’s political decision has cost the lives of many Ukrainian soldiers and more than 200 people are killed and wounded every day. At the same time, the Ukrainian high command often abandons its units, which are then destroyed by the Russian army.

Kiev recognizes that the position of the armed forces in the Bakhmut and Soledar region is very bad. Meanwhile, casualties in the Ukrainian armed forces literally reach 500 dead and wounded on some days.

Hospitals and mortuaries in Bakhmut (Artemovsk) are full, a very large number of the wounded never return to the battlefield.

According to WarNews24/7, in Bakhmut, apart from the 93rd Mechanized Brigade, which left due to the terrible losses, Ukrainian troops of the armored, artillery, infantry and motorized brigades remain and keep on fighting.

From the end of August to the beginning of December, the 54th and 59th brigades of the Ukrainian Armed Forces lost 84 to 112 tanks.

Most of the T-64, T-64BV and T-72M1 tanks were destroyed near Podgorodny in the north of the city, and during the fighting in Kurdyumovka, Zelenopolya and Ozeryanovka districts.

A large amount of armored vehicles was destroyed in the “Empires” area, where Ukrainian forces failed to block the attack by Russian units.

In addition, most Ukrainian tanks are experiencing malfunctions due to the heavy fighting, making the tank unfit to continue firing.

The cold weather often leaves Ukrainian tanks with their engines running, making it easier for the Russians to detect them at a distance of up to 7 km. This is followed by firing with ATGM “Kornet”.

The Ukrainian army may soon lose control of the city of Soledar in Donetsk, Ukrainian President Vladimir Zelensky announced. He also acknowledged that a very difficult situation has arisen for the Ukrainian forces in Bakhmut, Soledar, Maryinka and Kremenna.

The disastrous situation of the Ukrainian forces in Bakhmut has been known for a long time. Forces of the Russian PMC “Wagner” have been destroying the most combative parts of the Ukrainian army for the sixth month.

Even US mercenaries from PMC “Mozart”, who recently announced their likely departure from Ukraine, could not change the situation.

And although the Ukrainian high command regularly sends reinforcements to this region, the inevitability of the collapse is becoming clearer by the day.

Ukrainian analysts note that the Ukrainian armed forces continue their senseless resistance only for political reasons. Everything has become clear from a military point of view.

A cry of terror from Ukrainian paratroopers: We demand surrender of the entire unit! Almost 70% of the company was killed or wounded. We demand immediate transfer!

We issue this appeal to the Supreme Command of the Ukrainian Armed Forces of the 3 Airborne Companies of the Separate Airborne Battalion of the 25th Airborne Brigade Seslav.

We were sent to carry out the combat mission to maintain individual combat positions. We didn’t get good support from guns and artillery. As a result, 70% of the company was killed or wounded. We had and have no military equipment and good weapons.

We didn’t even have the equipment to evacuate the wounded, so many of the wounded didn’t survive. We spent over a month in the trenches giving coordinates for shots to the artillery which they never used.

The platoon commanders fled their positions in the first few days. We demand the transfer of the entire unit. 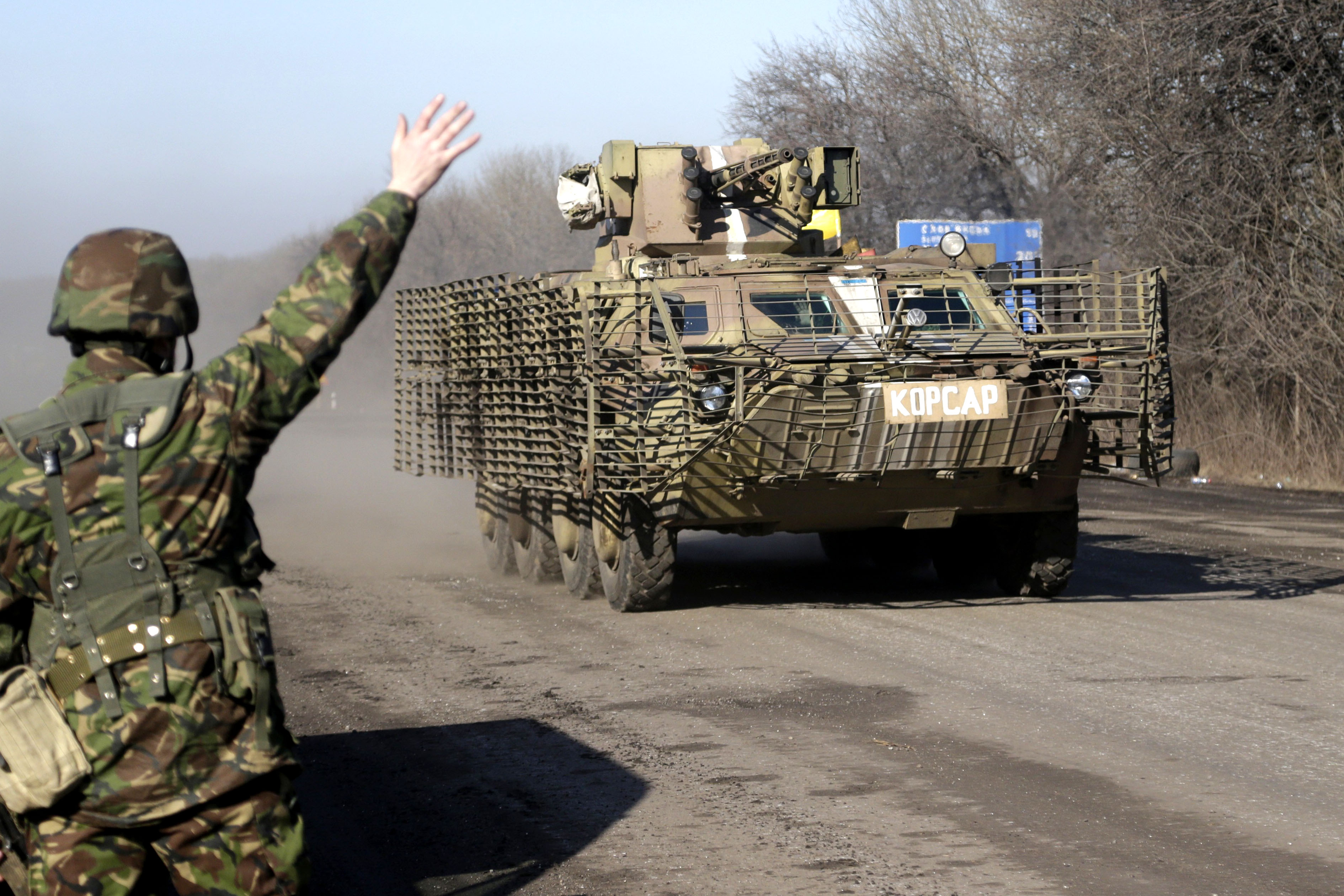 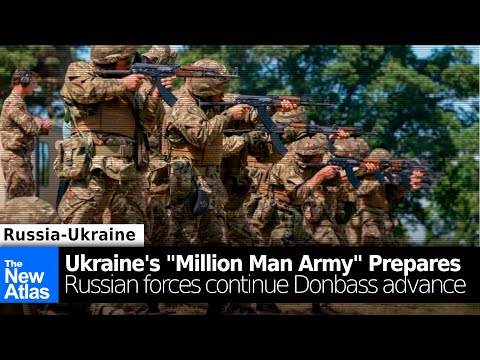 Ecuador shows the Skeletons of an Ancient Race of Giant Humans